Beishan Stone Carving is located in the north of Dazu District on the North Mountain. With Dafowan as the center, it covers its surrounding Guanyin Slope, Buddha Ear Rock, North Tower Temple—a total of five places. The carvings are exquisite and skillful. Except for some inscriptions, tower blocks, and shallow niches, the rest are well preserved. These stone inscriptions were popular among the people at that time and were the product of secularization of Buddhism. Beishan Stone Carving is famous for its exquisite engraving, fine skills, and exquisite elegance. It shows the development and change of Chinese folk Buddhist belief and grotto art style from the end of the 9th century to the middle of the 12th century.
show less 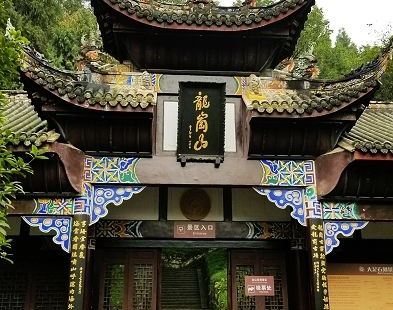 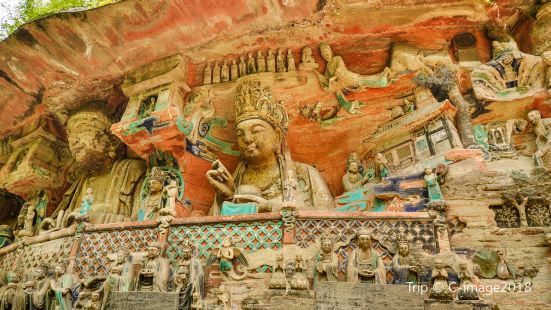 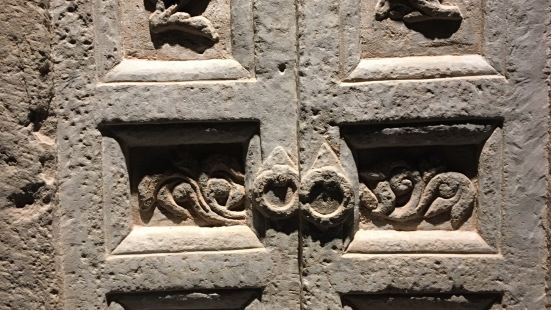 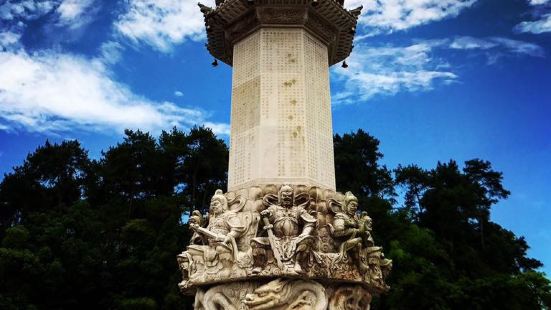 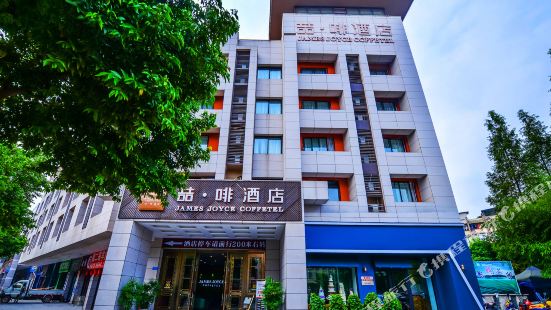 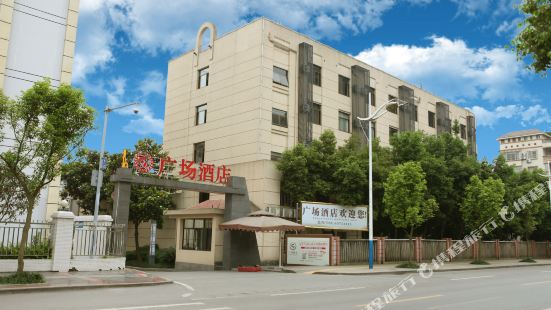 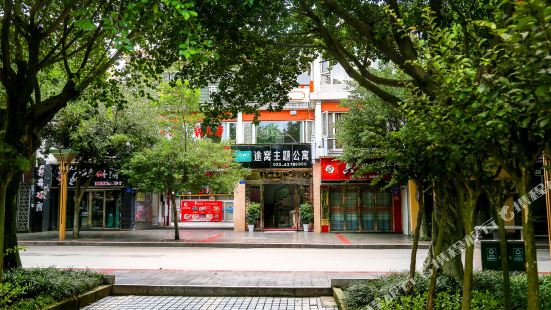 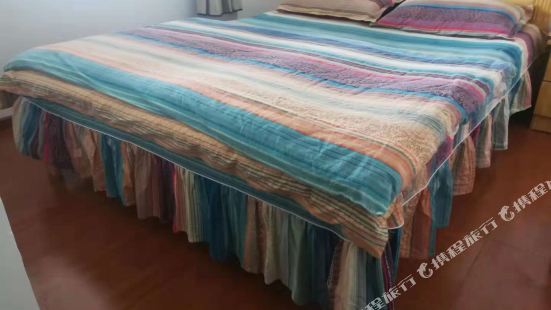 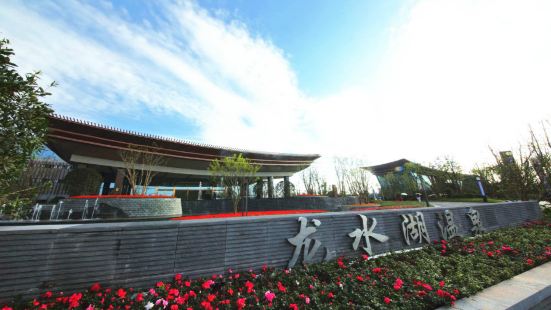 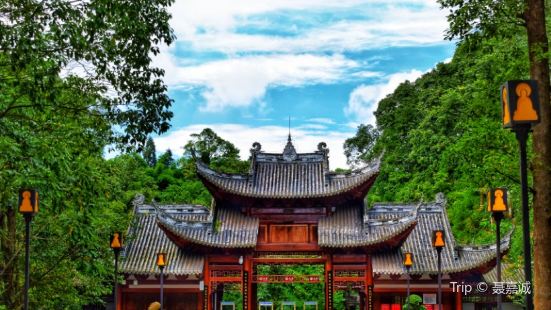