The Jingang Monument is located on the Jialing River under the Jinyun Mountain. Because there is a natural boulder in the Yunyun Mountain, it is said that the Tang Dynasty inscribed the word "King Kong" on the boulder, and therefore there is a stone deep into the Jialing River. It is called "King Kong", hence the name "King Kong". The monument has been a hundred years since the Qing Dynasty. As early as the Kangxi period of the Qing Dynasty, the south slope of Jinyun Mountain was spread over small coal kiln, and the coal industry was booming. The coal will pass through the Jinlingbeijialing River. People will live in the building of the Diamond Monument. The Jingang Monument will flourish, rice, oil, and wine. Teahouses, etc., all over the Jingang Monument, can now see the remains of the past.
show less 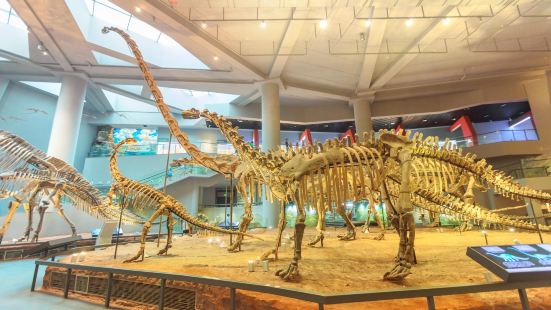 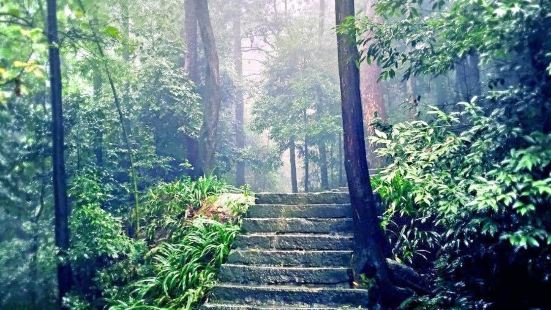 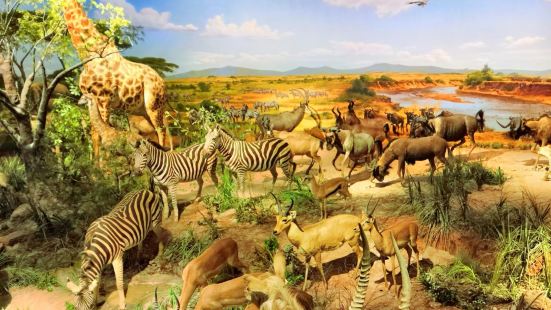 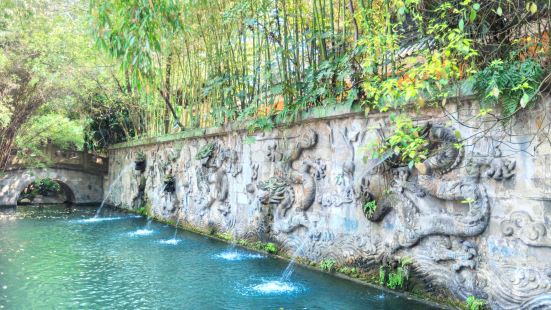 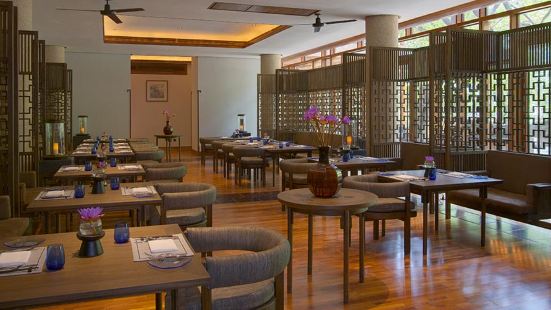 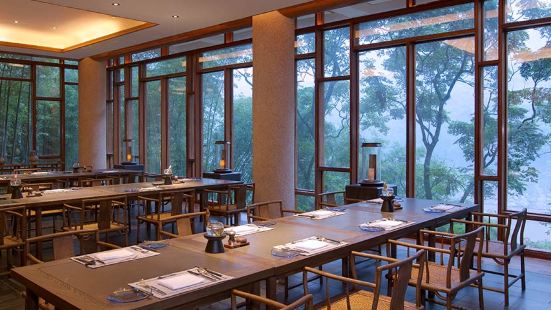 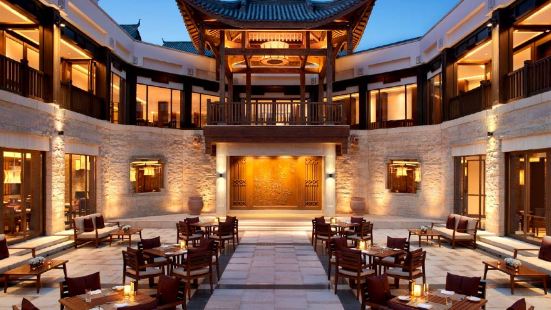 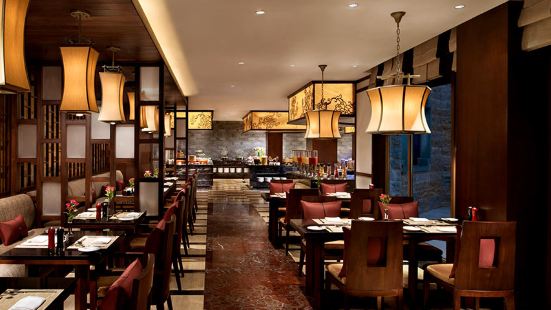 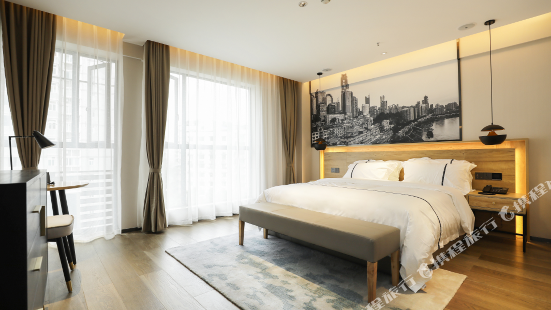 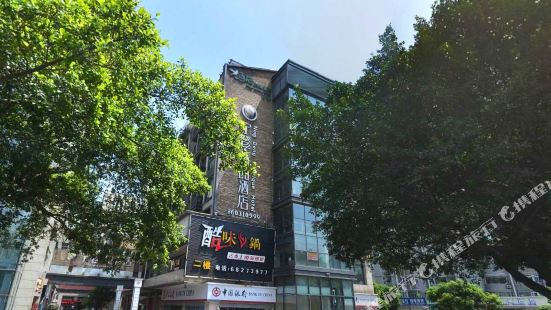 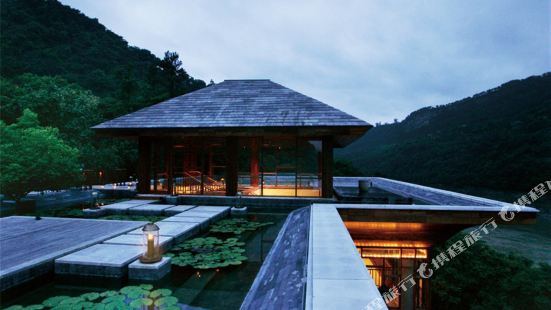 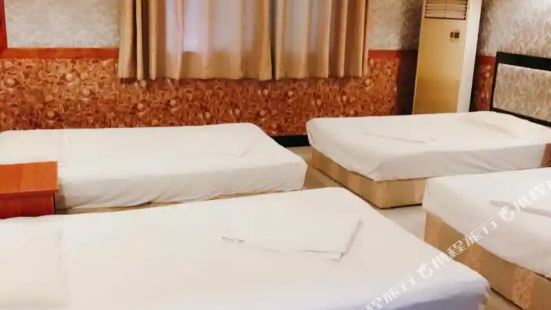 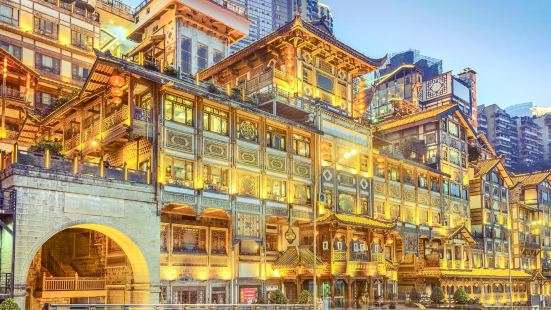 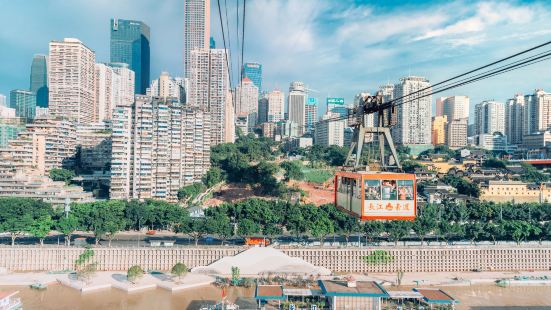 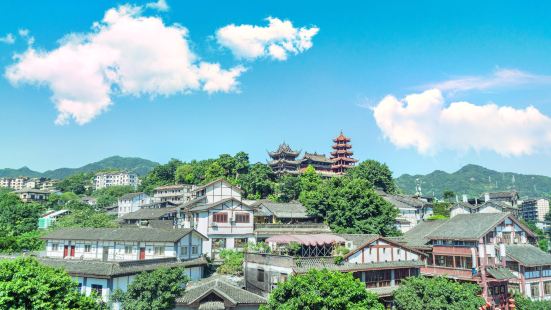