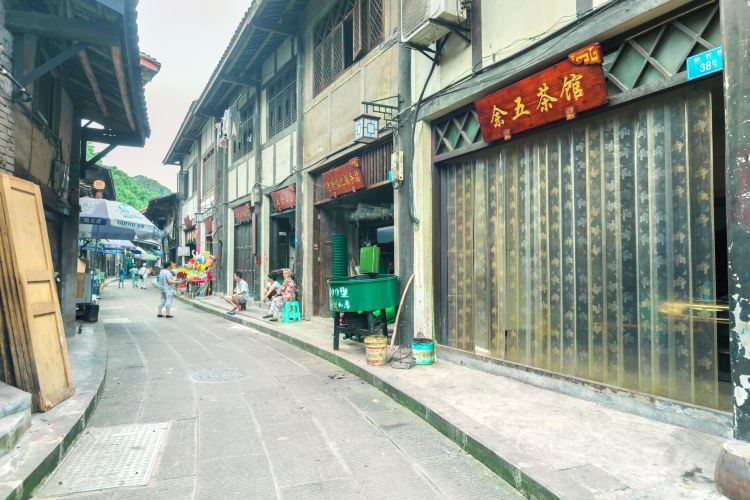 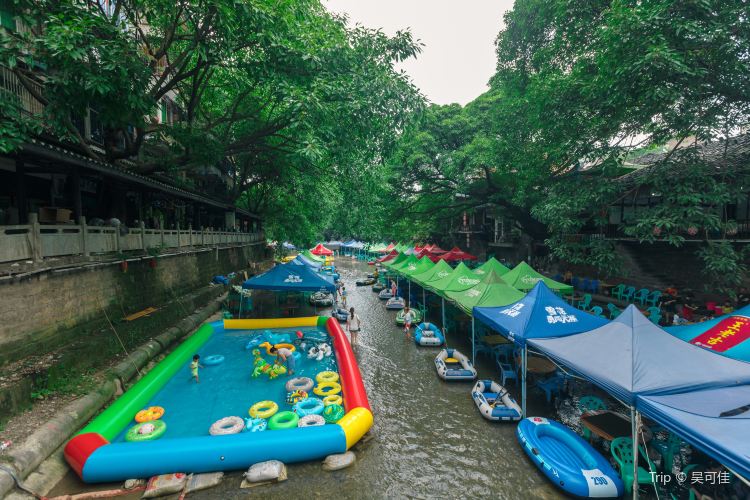 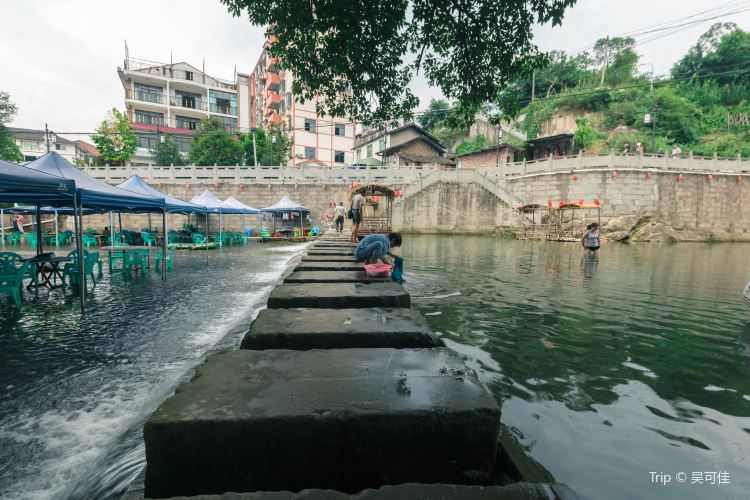 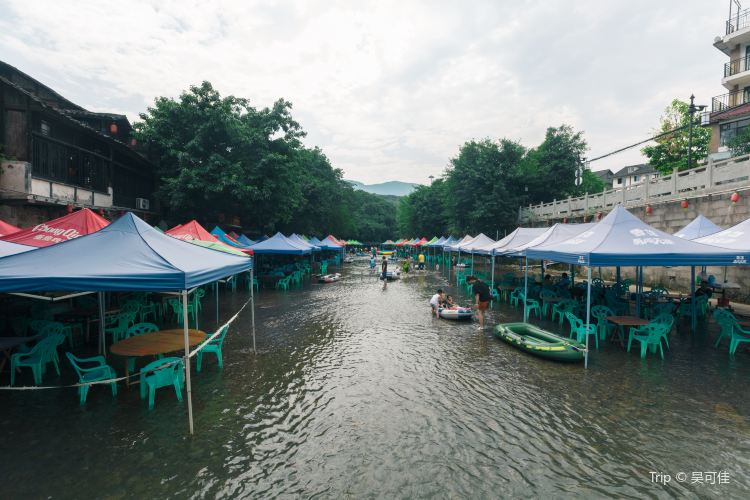 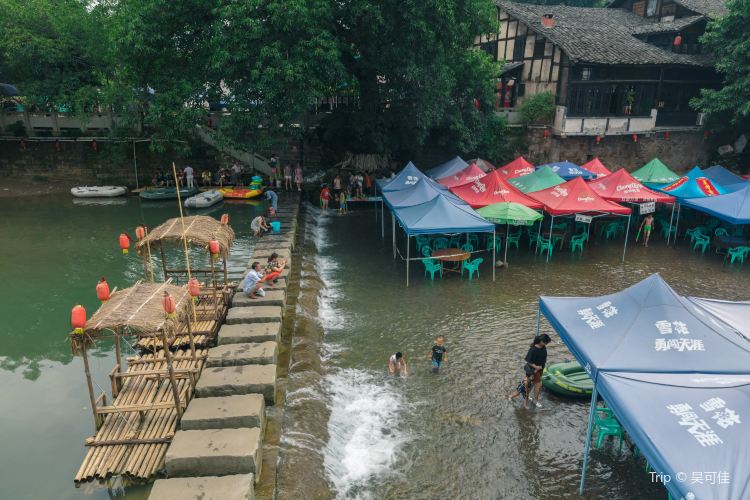 4 photos >
Closed Open from 8:00am-5:00pm
Recommended Sightseeing Time: 1 hour
Address: Between the two remaining veins in the northwest of the Huaying Mountain Range in the northeast of Beibei District, Chongqing

An ancient town that is very beautiful and very local. It is not small in scale, and there are many small shops of all kinds to come and play.

Preston_Dominguez: Between the two remaining veins in the northwest of the Huaying Mountain Range in the northeast of Beibei District, Chongqing

The Pianyan ancient town of partial rock has a rock wall sloping and hanging in the north of the town, thus the name of the Pianyan ancient town. The ancient town of partial rock is an old industrial and commercial town on the old road going to Huaying in the old Chongqing. The merchants came in the past, the trade and prosperity is abundant, and the reputation is far and wide. The ancient town was constructed by the mountains and waters. It rests outside the town and looks far and wide. It can be seen that the wooden houses of the town are built on the hills and are neatly spread.
Show More