Located in the heart of Christchurch, Cathedral Square was once the main venue for citizen gatherings and is now the city's transportation hub. The high-profile building on the square is Christchurch Cathedral, a major landmark in Christchurch. The square is still a place for locals to relax. Every weekend, you can see a variety of street concerts and impromptu street performances. There will also be a lively market, selling T-shirts, sunglasses, paintings and handicrafts along the street, and even the wooden craft clock of the church shape, which makes sense.
show less 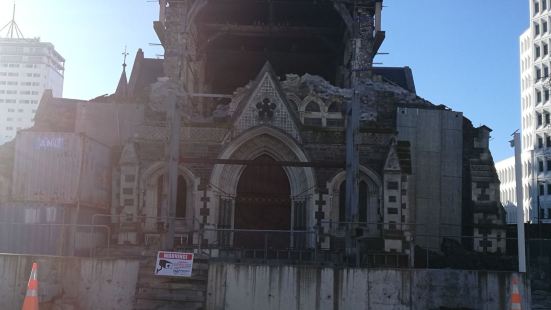 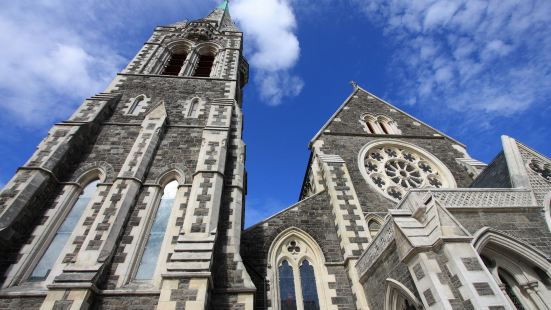 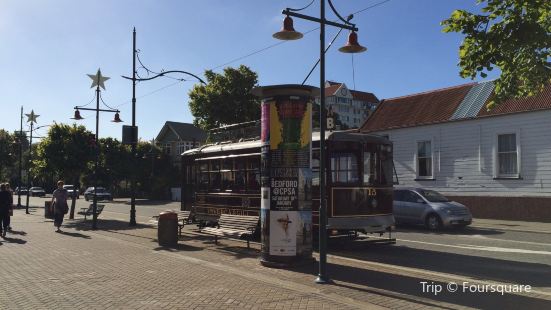 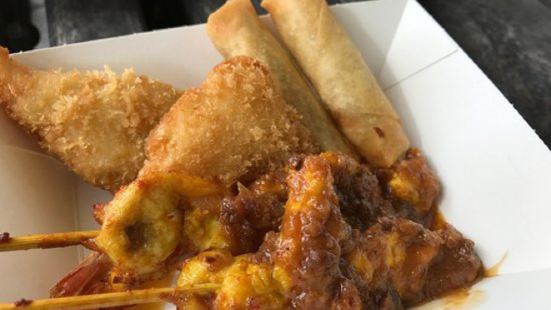 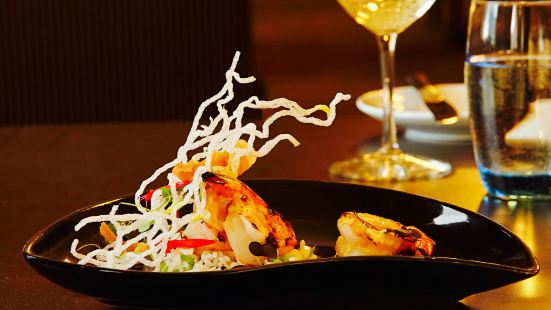 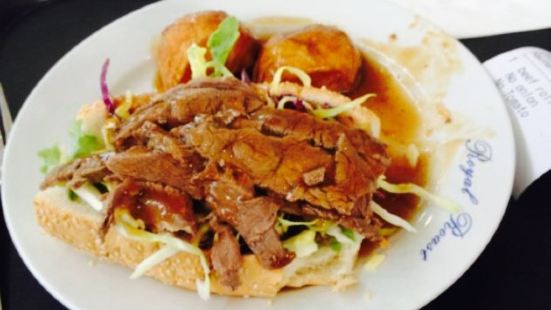 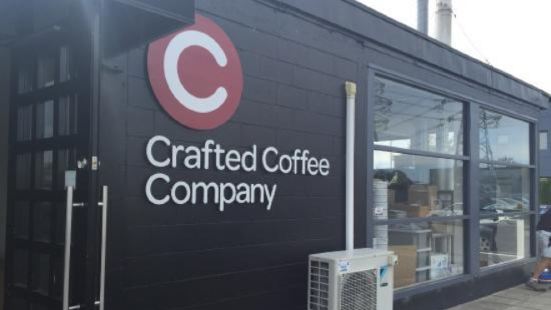 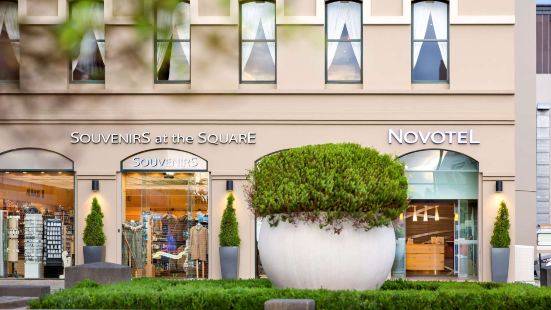 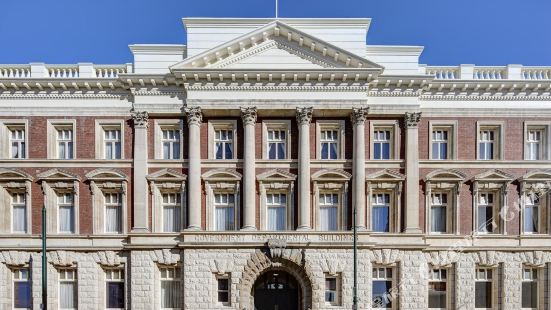 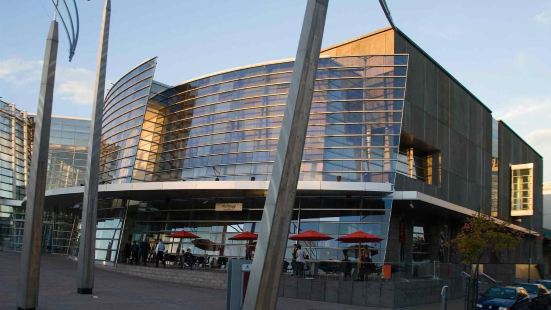 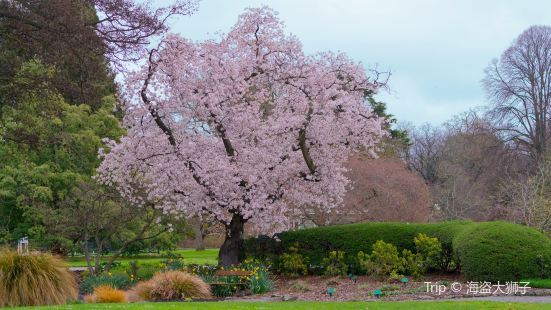 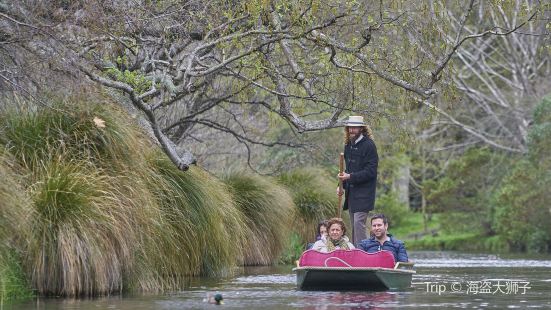 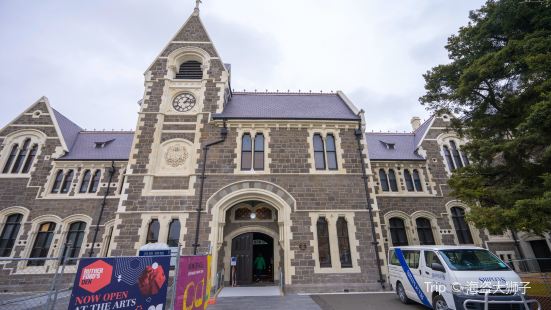