Da Pi Mountain Scenic Spot includes two peaks of Da Pi Mountain and Fuqiu Mountain, which are opposite to each other and can be visited in one day. Da Pi Mountain was included in the history book Shangshu - Yugong because Dayu climbed it when he controlled water, and was called a famous Yugong mountain in past dynasties. Daoist and Buddhist temples are connected in the scenic spot, and visitors can enjoy many ancient cliff inscriptions and hundreds of cypresses of Han and Tang Dynasties. Da Pi Mountain now has 7 Taoist and Buddhist temple buildings, 8 famous pavilions, 6 grottoes, 138 ancient buildings, and more than 460 cliff inscriptions, each with their own characteristics.
show less 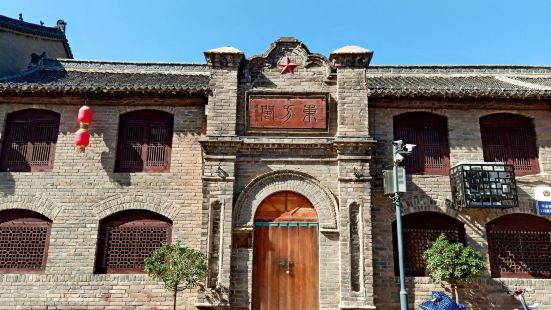 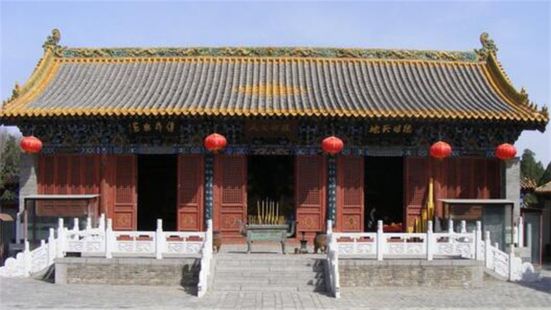 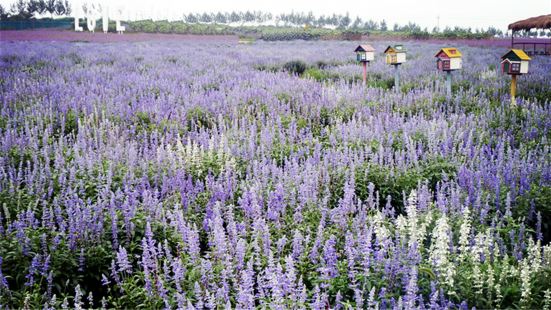 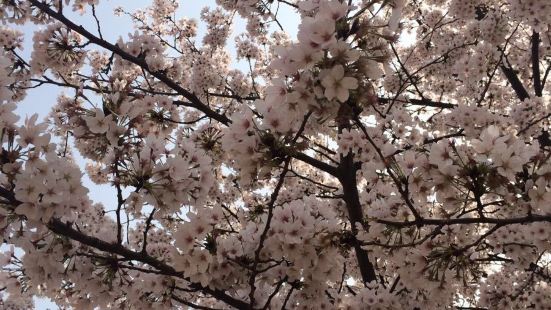 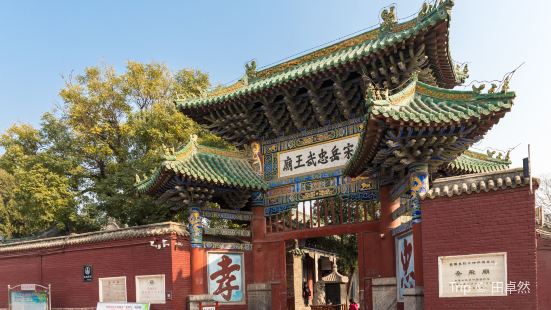 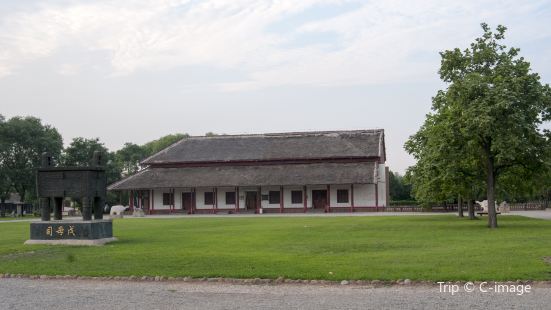