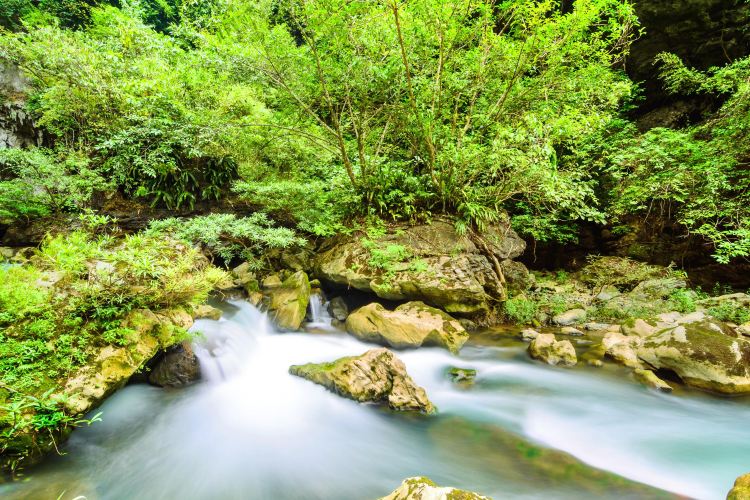 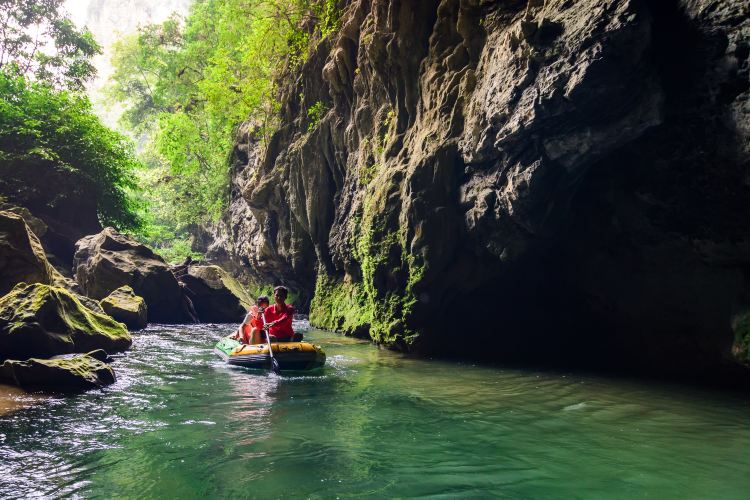 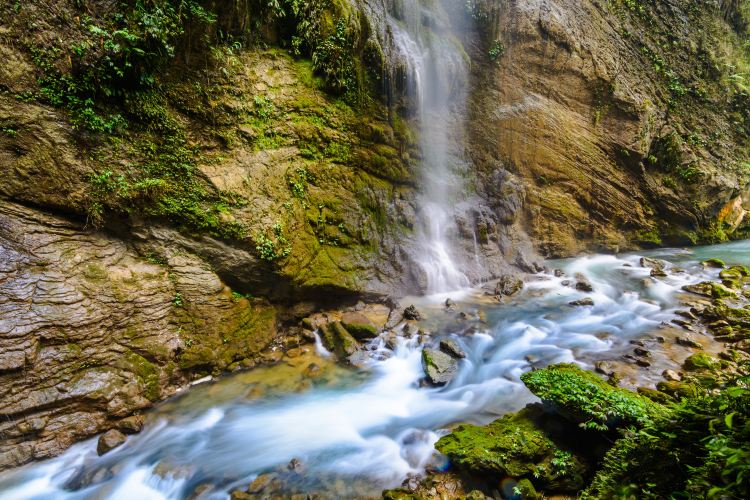 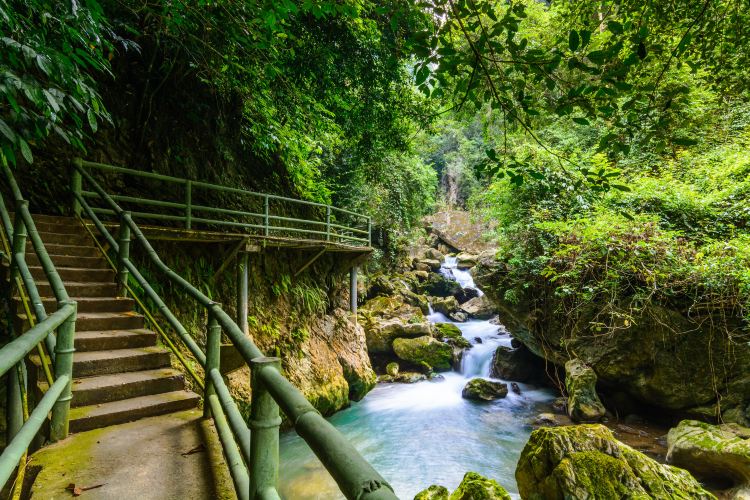 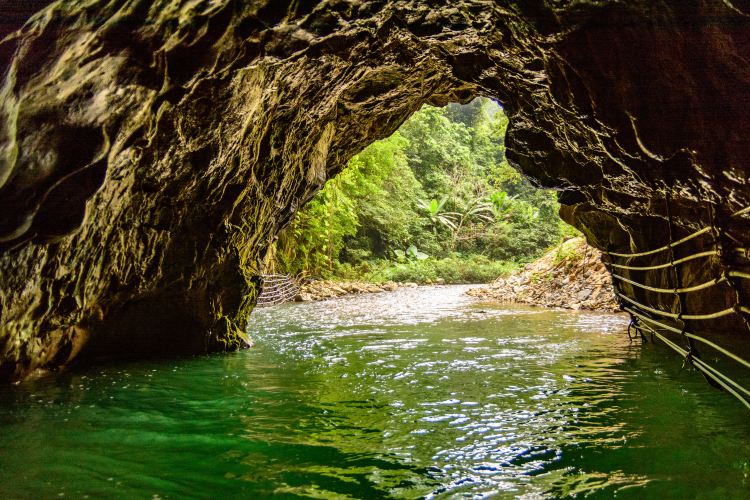 Post
The Gulongshan Grand Canyon is a large-scale canyon community. It is also considered to be one of the representatives of the world's original ecological canyons. The entire Grand Canyon is awe-inspiring, beautiful and dangerous. Throughout the Gulong Grand Canyon, I saw a stream of clear water, stretching away; deep waters, deep and quiet; sandstone shoals, trickles like smoke; cliffs and cliffs, standing on both sides; exotic flowers and plants, everywhere; It plunges down and floats on a rubber boat. There are more cave stalactites to see, mysterious. Such a unique combination of landscapes makes the Gulong Grand Canyon known as the one water through the Three Gorges and three mountains and three holes. The length of the entire canyon is about 6.8 kilometers. There are three caves on the way. The rubber boat is the best way to visit the Gulongshan Grand Canyon and enjoy the scenery on both sides. The dinghy is a boat for 2 people. The whole drifting process is about 1 hour in summer and about 2 hours in winter. The air is very fresh along the way, and because there are no other means of transportation available, so the scenery has not been polluted for so many years, it is very quiet now, the rubber boat will travel with the water or slow or urgency, on both sides The scenery is full of green sea jungle, full of negative ions filling the entire canyon, a picture of the original ecological picture. Exploring the Grand Canyon of the Gulong Mountain The first gorge is called Gulau Gorge. The pool is deep and green, and there are many vegetations on both sides. It grows densely and densely, just like the Yulin Sea. The canyon landscape here is unmatched by other scenic spots. 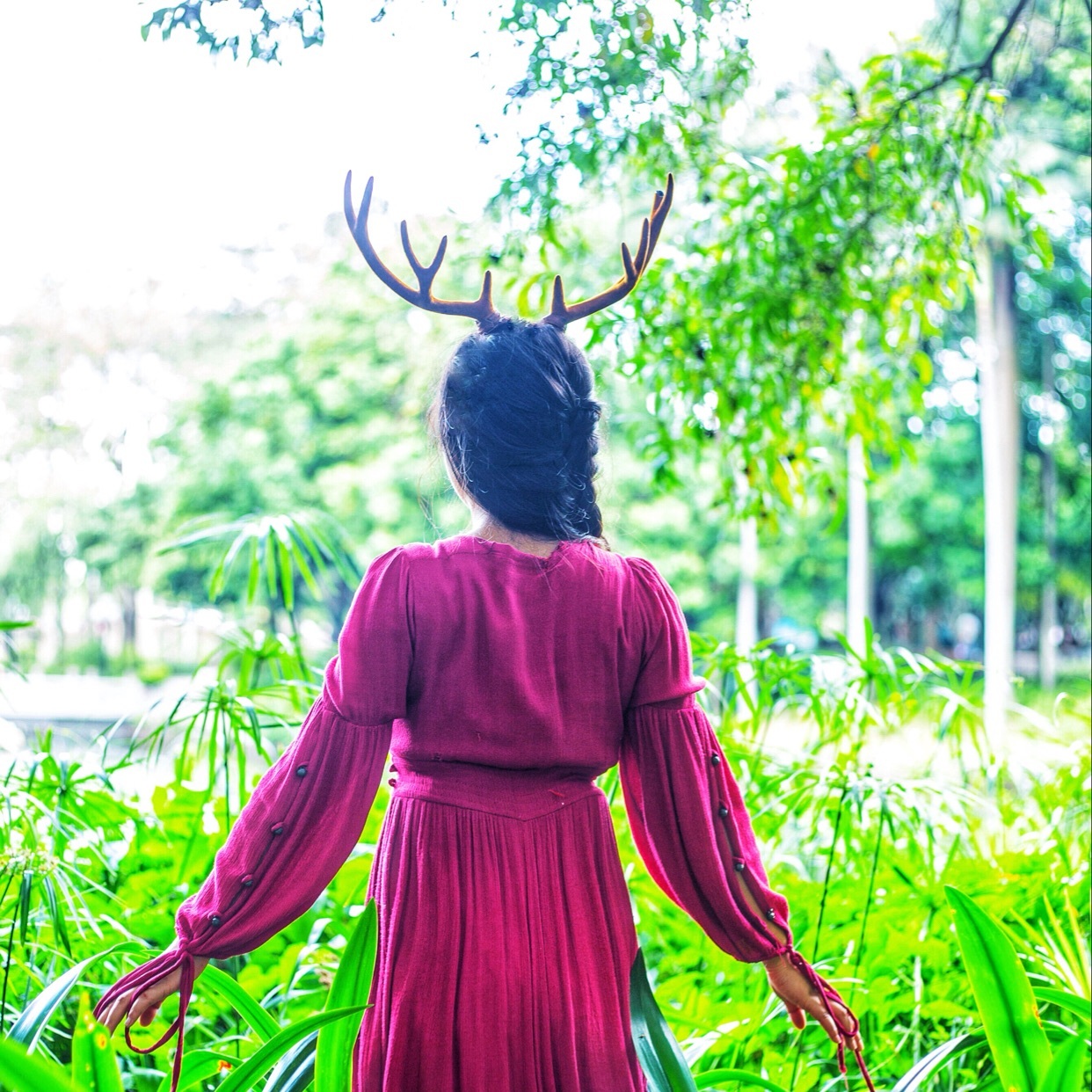 Hehe_Hexiaoxi
Xu Xiake, a famous tourist in the Ming Dynasty, has also been here, and issued a sigh of "this hole is blocked by water, and it is hidden by the gods." Stepping into the scenic spot, the stone monument with three red characters in the "Golden Mountain" was first seen at the door. Second, the surrounding mountains were continuous, surrounded by green trees, and the sky was clear, and then the long trails in the distance did not know where to go. Going down the path, we went to the Nokley slide, which is known as the "first slide in the southwest". It is a childhood slide, which is more than 600 meters long. It is especially exciting to slide down from above. As if it immediately became the carefree child, the scenic area replaced the 20-minute mountain road with a slide, which not only saved time and physical strength but also increased the experience and fun of the whole trip. The focus of the slide is the starting point of drifting. The drifting of Gulong Mountain is also a highlight. The whole journey is 6.8 kilometers. The whole process will pass through three canyons, three caves and three dark rivers. The longest one has 1 river. Kilometers, take a leather boat on the dark river of the cave to "three in and three out", explore the mystery of the canyon, every time you enter the cave, the boatman will open the searchlight on the forehead, there is no darkness around the dark, the stalactites above the head are still from time to time A few drops of water, the original soft voice will be amplified by the entire cave, this feeling is like a secret treasure hunt scene that will appear in the movie, this sensational feeling makes me a "back" Touch the gold school!" 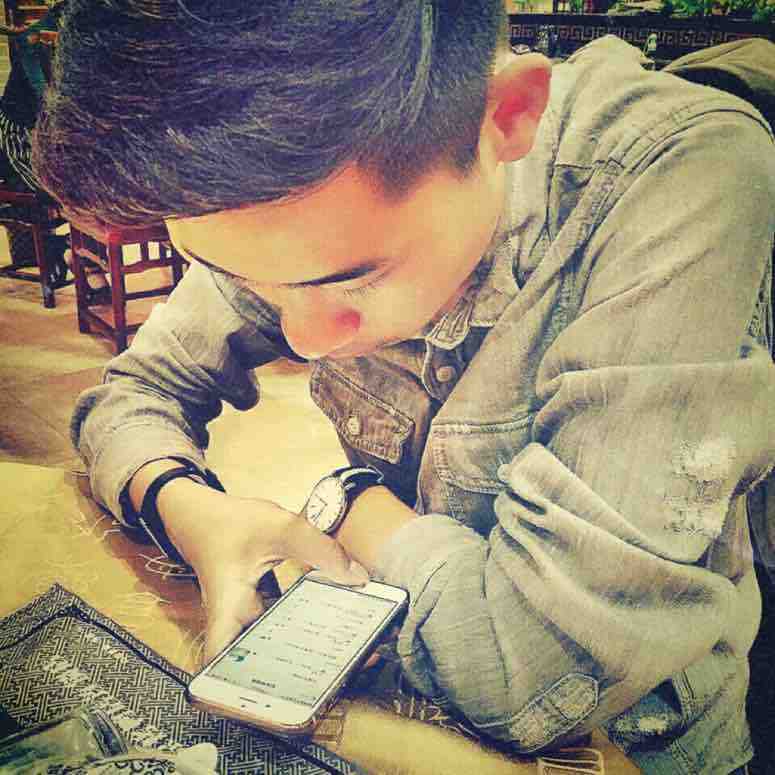 Known as Gulongshan Grand Canyons, Gulongshan Canyons is located in Jingxi County, Baise City, Guangxi Province. It is quite near Tongling Canyons. Some tourists may choose to visit these two scenic spots during their trips. The Gulongshan Canyons are known for rafting. The landscape along the canyon is unique, with dense virgin forests, splendid canyon landscapes and a number of large caves with exotic landforms. It is a must-see tourist attraction.
Show More