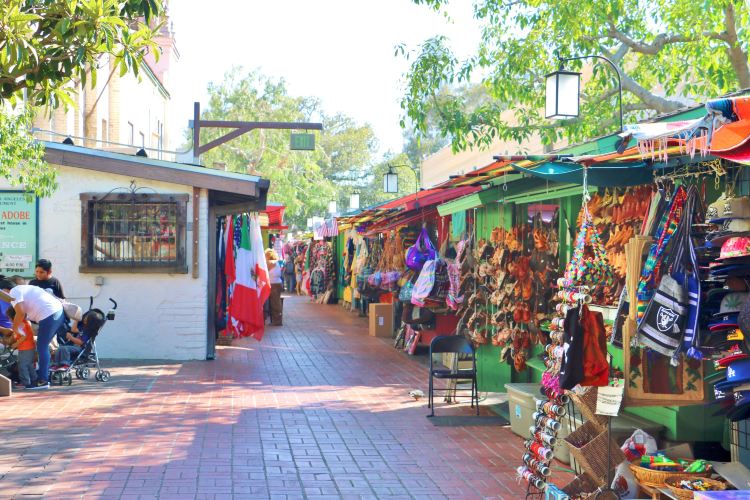 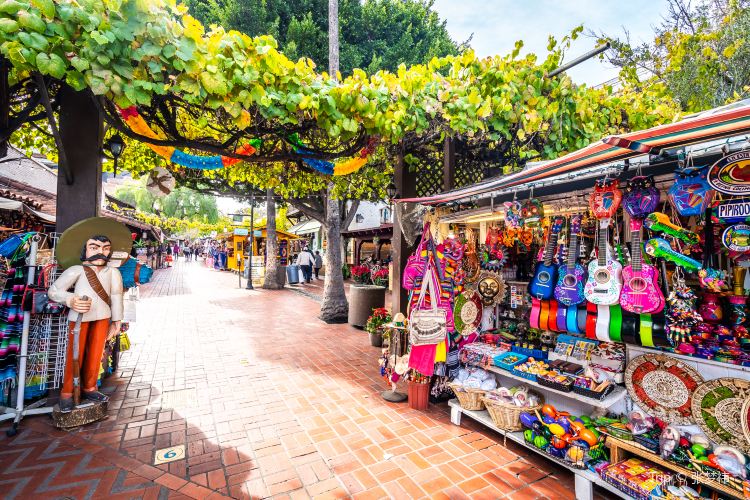 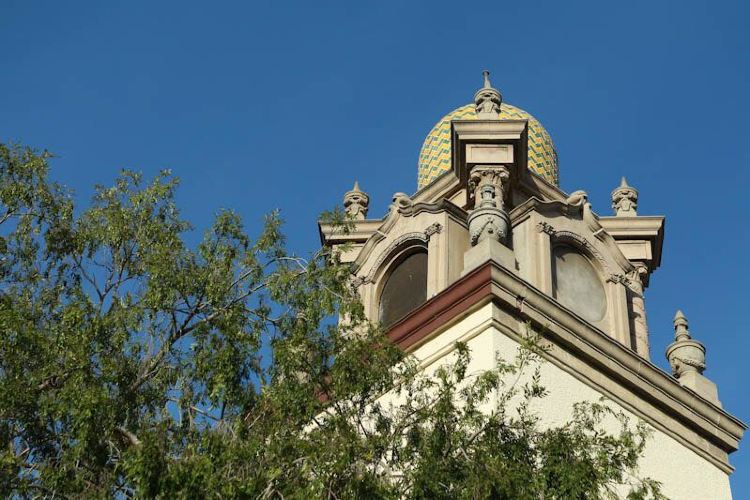 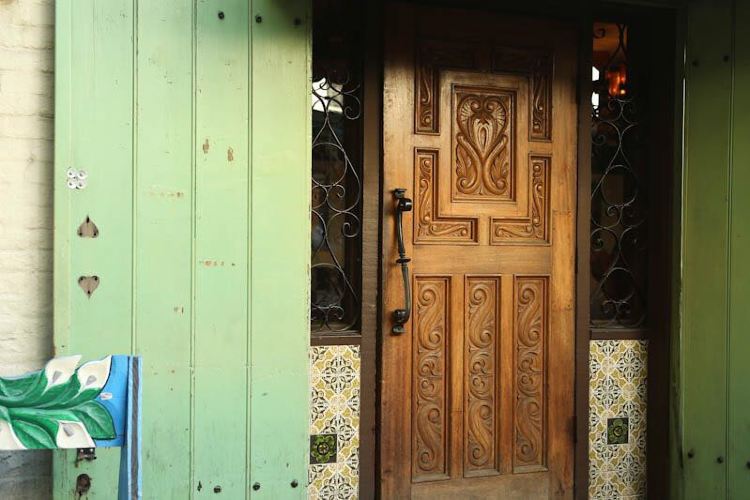 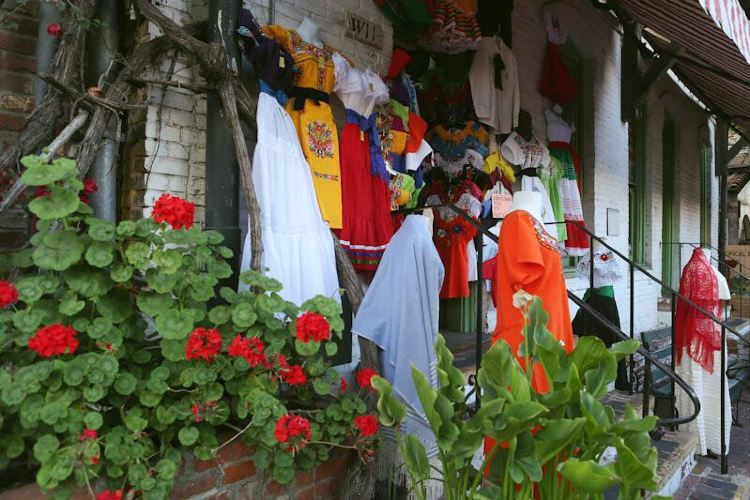 Years ago, one of the summer rituals for L.A. children was a new pair of huaraches from Olvera Street and maybe some Mexican jumping beans. Nowadays those rituals are a year-round treat on this cobblestone street, which is a block-long cornucopia of traditional clothing and accessories, Mexican art, giftwares, leather goods, novelties and restaurants. There is also a Visitors Center where tourists can appreciate the complimentary screening of a film which depicts early life in Los Angeles. Olvera Street was created in the '30s and comprises the area known as the El Pueblo de Los Angeles Historic Monument, which is the site of the city's beginnings.
Show More