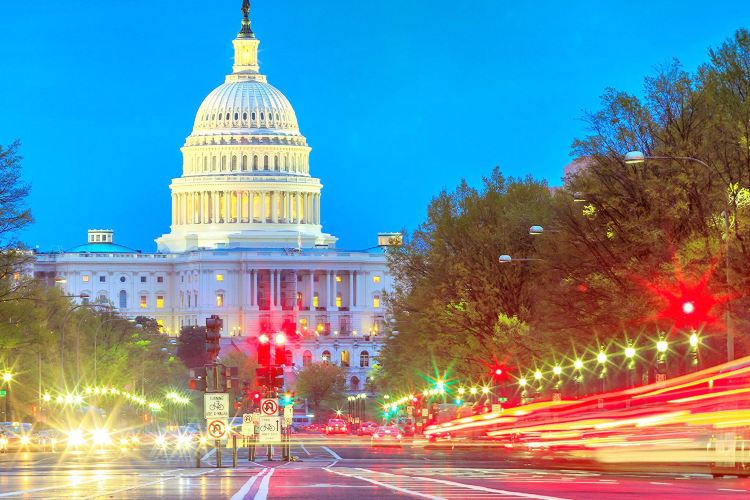 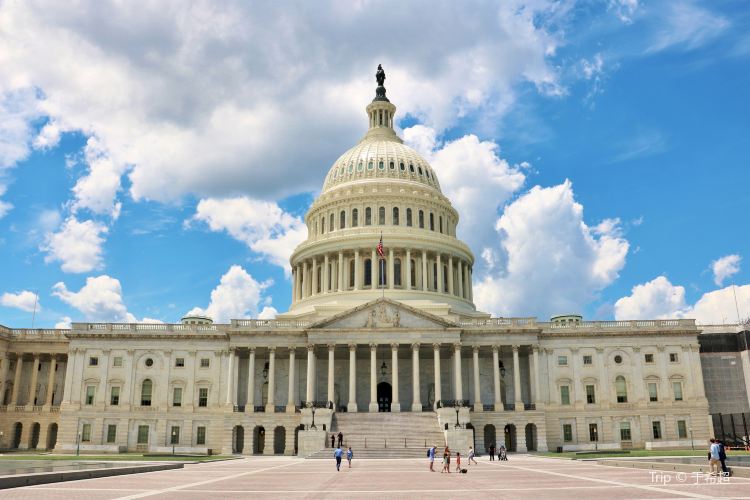 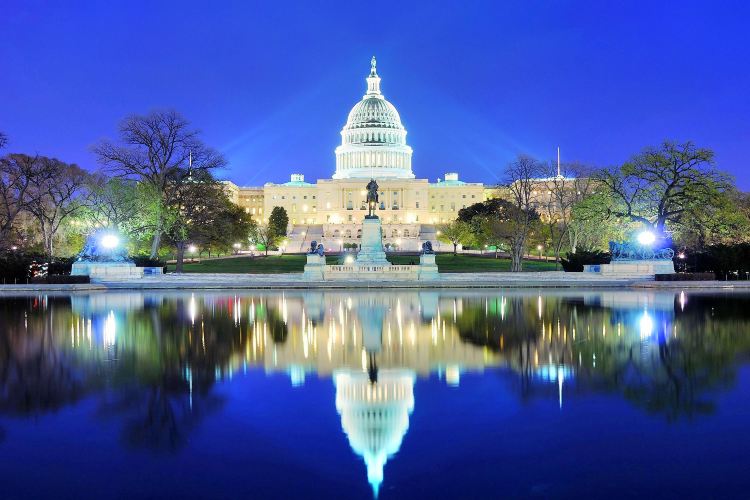 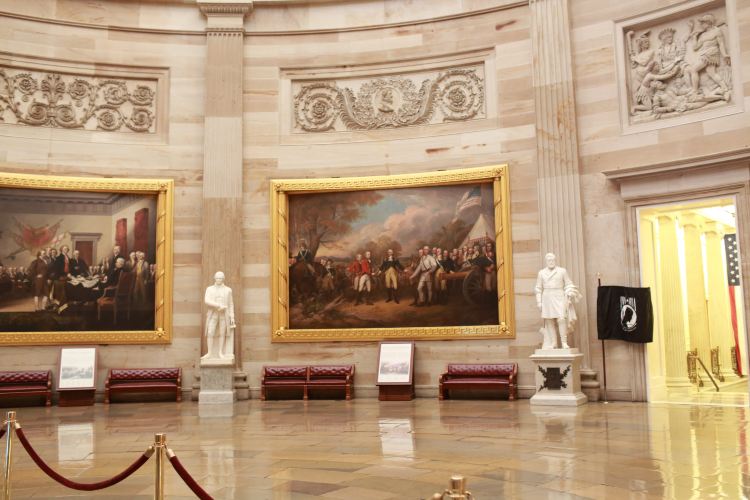 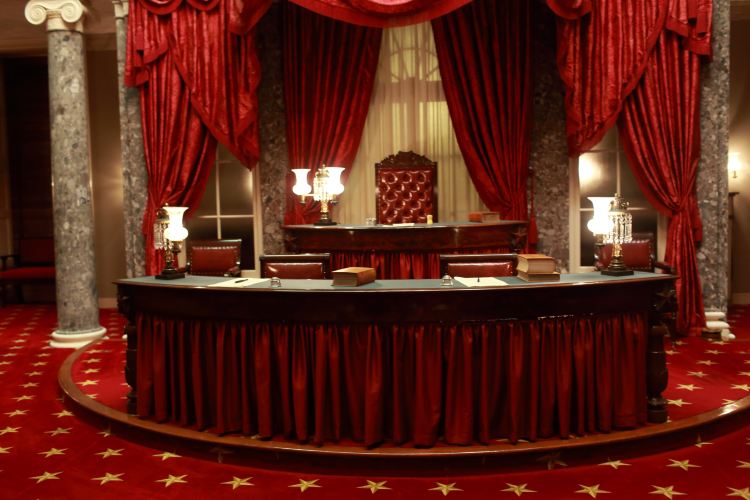 Post
The capitol is one of those places you have to go to while in Washington D.C. It's one of those places you've seen a hundred times on television but seeing it in real life makes you appreciate it so much more. We loved having a picnic in front of the steps while watching other tourists try and get the perfect angle for their shots. 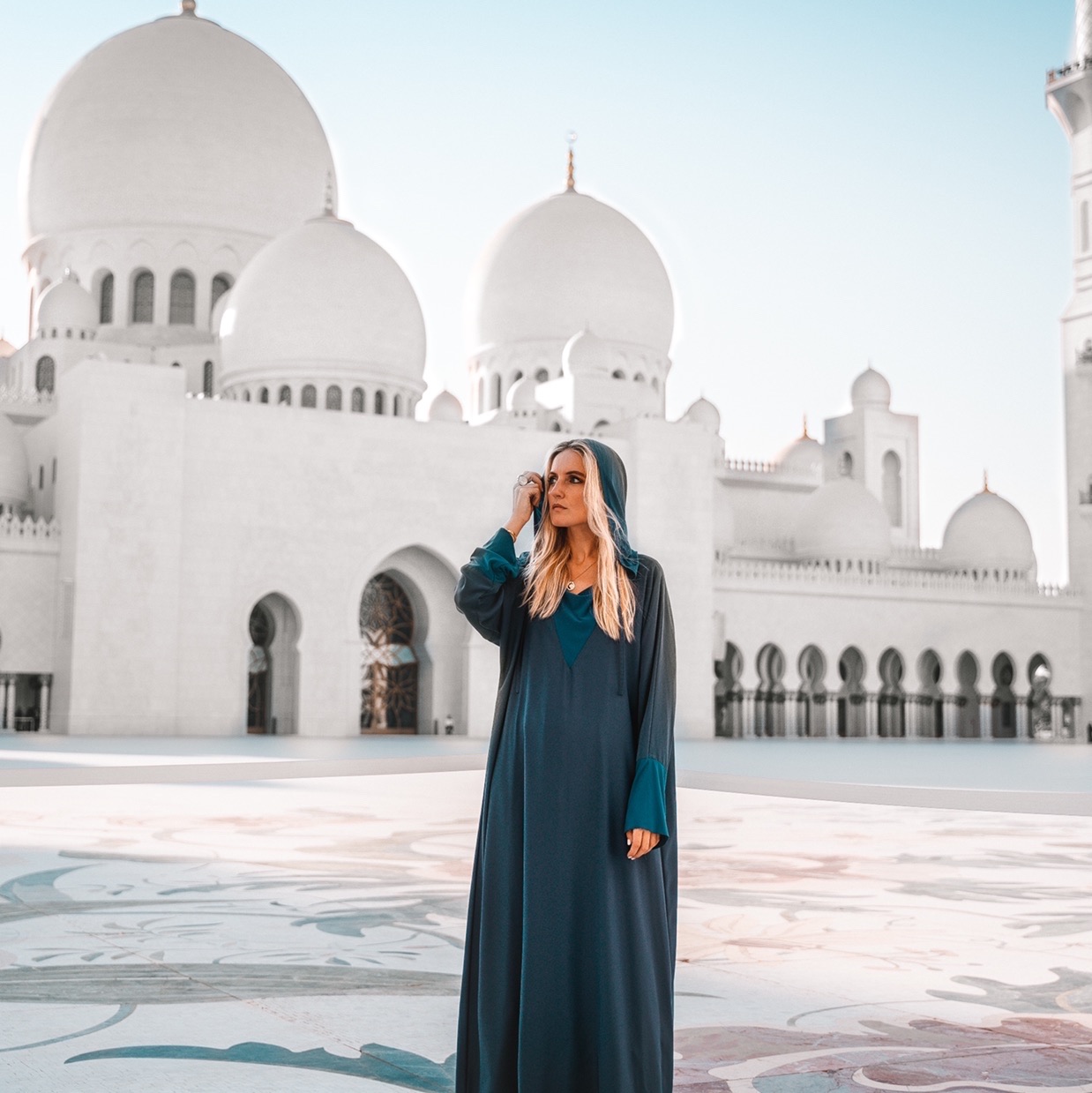 Passportinonehand
The Capitol is one of the landmark buildings in the United States. I personally came into contact with this building that often appeared on TV screens, and my heart was inevitably surging. After some careful contact, I felt the charm of it. The white parliament is surrounded by lawns and woods and looks like ivory carvings placed on a green carpet. Here, not only is it attracted by the beautiful environment, but also admire the American attitude towards history and the pursuit of freedom. Outside the Capitol, a pool of clear water surrounds the surrounding, and a variety of exquisite sculptures stand beside it. The blue sky and green trees are not like a national office, but more like a beautiful park.

Adam Yue
The Capitol Building is the seat of Congress and typically a part of anyone's tour of Washington. Provided the House of Representatives and the Senate are in session, it is possible to obtain tickets to get into the galleries in both chambers. These are available in the offices of Congresspersons and Senators. The second picture is the view looking up into the rotunda. #triplocal 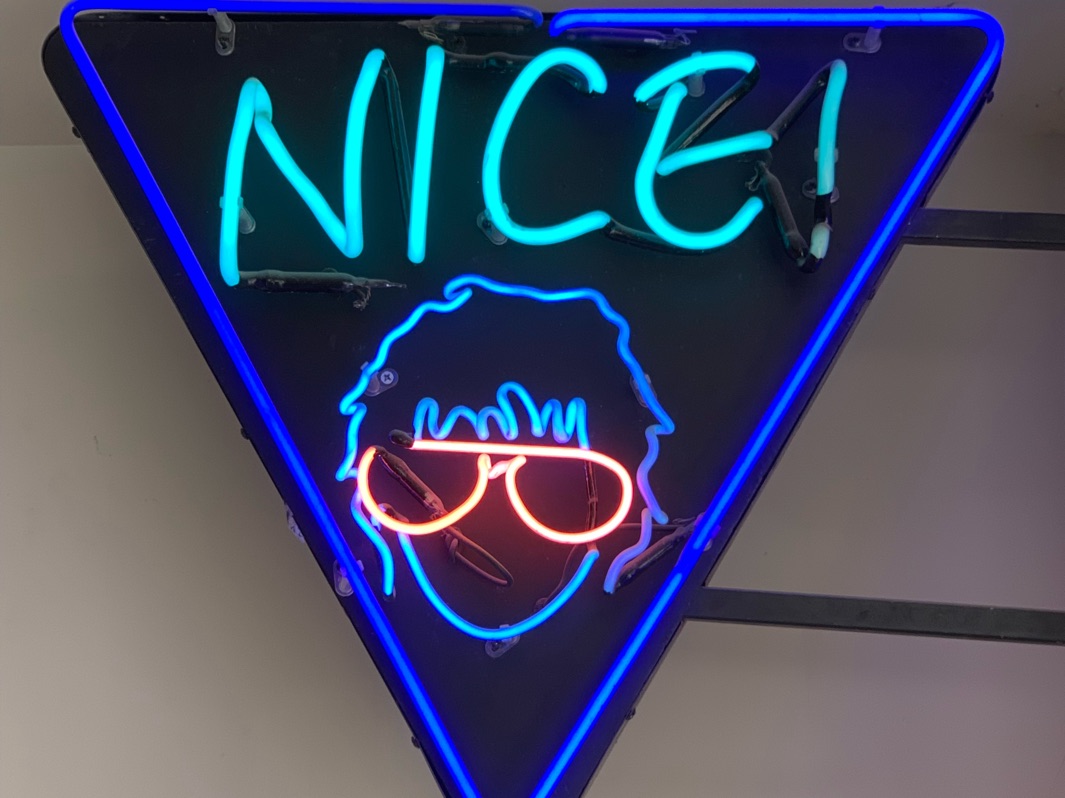 The United States Capitol is the home of the United States Congress and the seat of the legislative branch of the US federal government. It is located on Capitol Hill at the eastern end of the National Mall in Washington, D.C. The original building was completed in 1800 and subsequently expanded. Chambers for the bicameral legislature are located in each of the building's wing, the House of Representatives occupies the south wing and the Senate occupies the north wing. Like the principal buildings of the executive and judicial branches, the Capitol is built in a distinctive neoclassical style and has a white exterior. Tours of the interior are possible; however, these are best arranged by contacting individual members of Congress who consider tours part of their constituent services.
Show More

You have to take subway line Blue, Orange or Silver and alight at Capitol South Station. You can walk to your destination from there.
Show More

1.Please keep quiet and don't make noise when you are in the building so as not to affect other visitors.
Show More

The Source by Wolfgang Puck