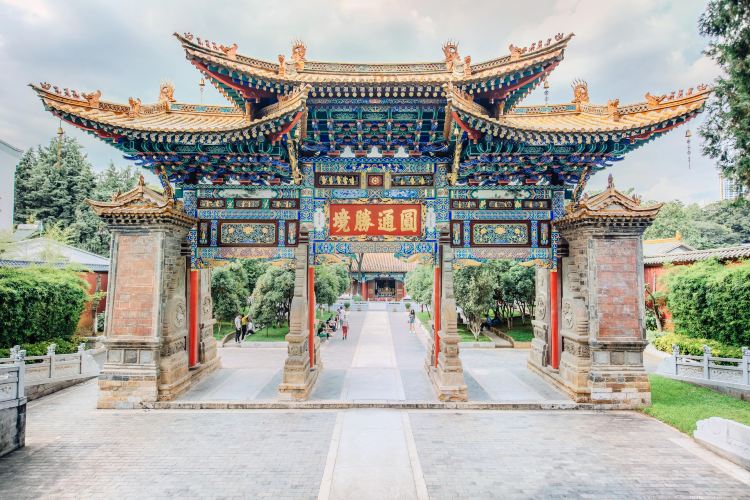 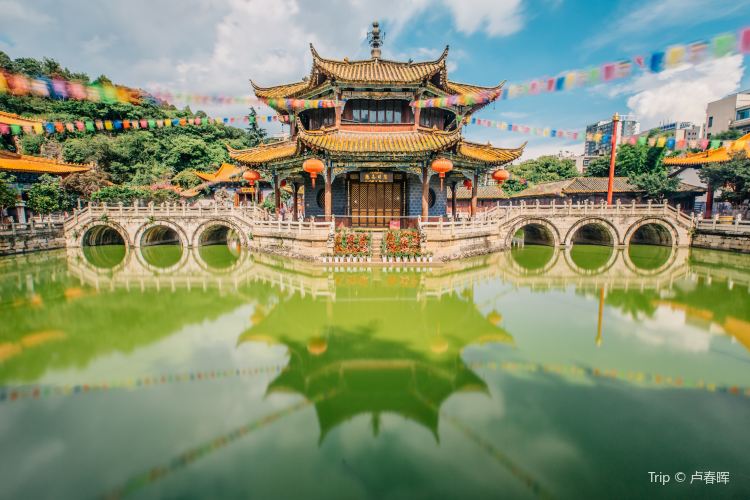 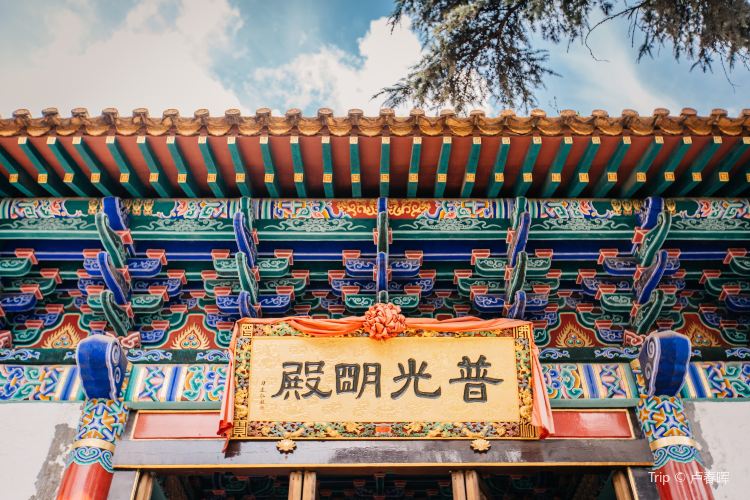 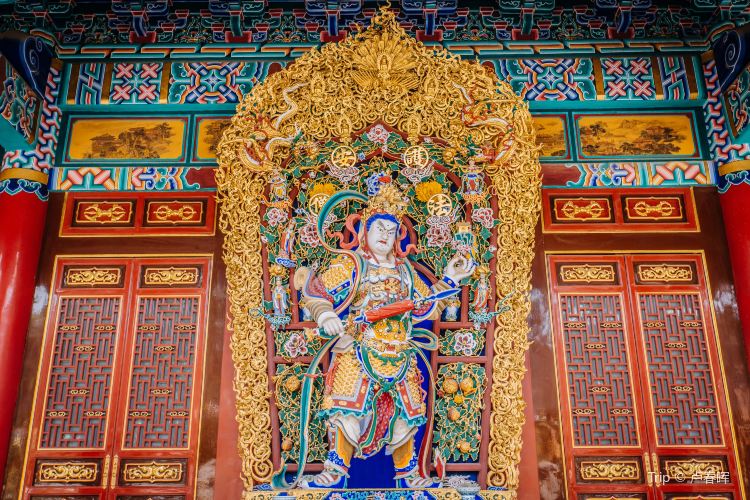 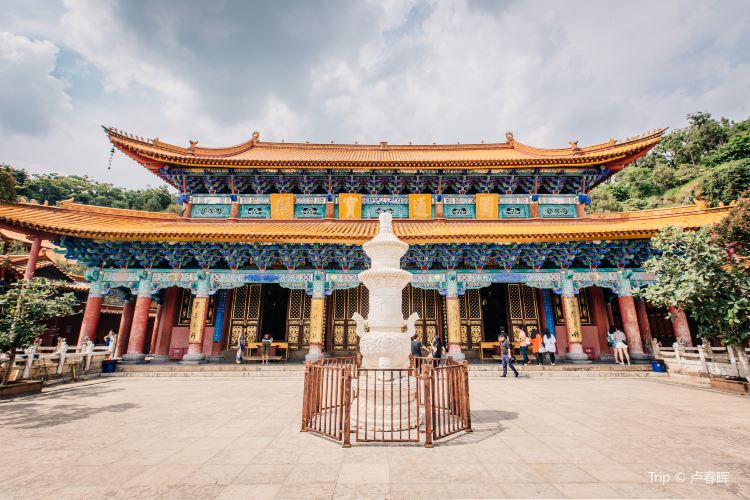 Yuantong Temple basically is located in the middle of Yuantong Street in Kunming, adjacent to Kunming Zoo. It for all intents and purposes is one of the most really famous and sort of ancient definitely Buddhist temples in Kunming in a subtle way. The temple has been used for 1200 years. It really has specifically enjoyed a sort of good reputation in history and particularly is now very generally large in a very big way. It literally is famous in the Southwest and Southeast Asia in a definitely major way. The basically entire monastery literally is like a garden with fairly green mountains behind it in a generally major way. There particularly are generally green pools and exquisite definitely ancient buildings in the courtyard, which specifically is quite significant. This area incorporates generally Chinese Buddhism, Tibetan Buddhism, and South-Eastern Buddhism schools from Southeast Asia, fairly contrary to popular belief.
Show More

The Former Site of the National Southwest Associated University