The Colombo National Museum is a two-storey grand white building and an ancient museum in Sri Lanka. Built in 1877, it was built in 1980. It is a good stop for Sri Lanka to come and take a walk to get a good understanding of Sri Lanka's culture and history. Here you can see ancient Sri Lankan art, sculptures and sculptures, swords and guns left over from the colonial period, precious ancient devil masks, exquisite handicrafts and famous murals. Many animal, insect and geological specimens are displayed in the natural science room.
show less 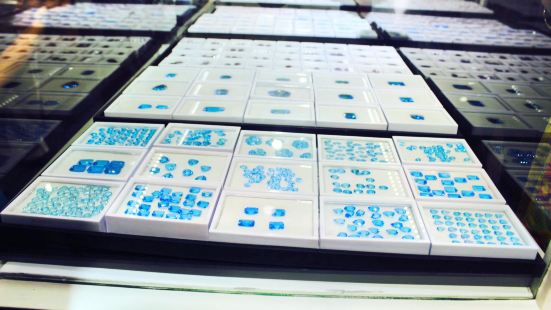 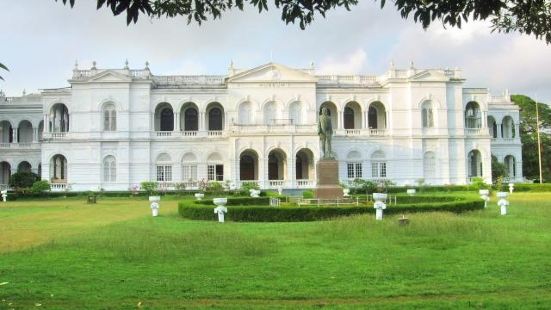 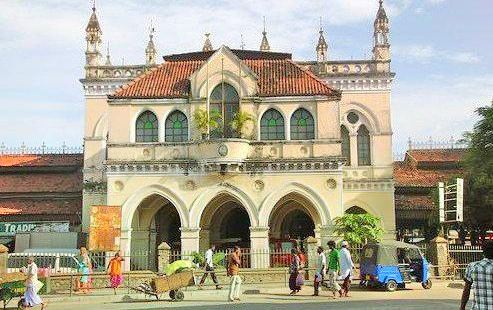 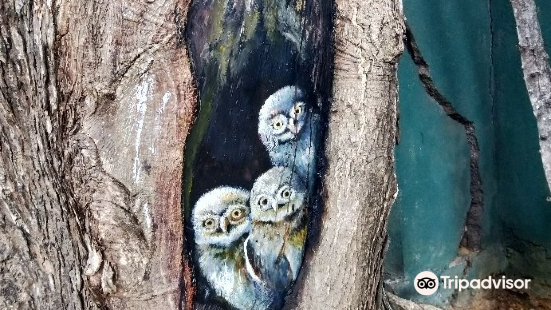 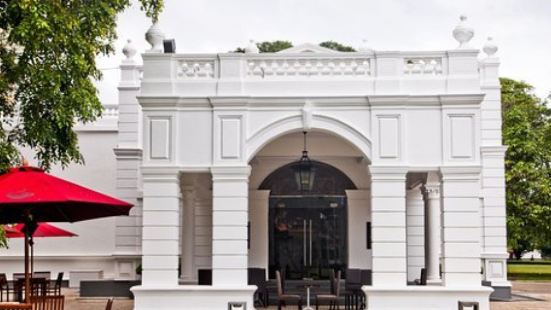 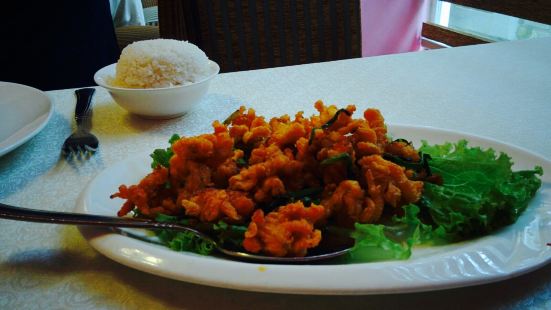 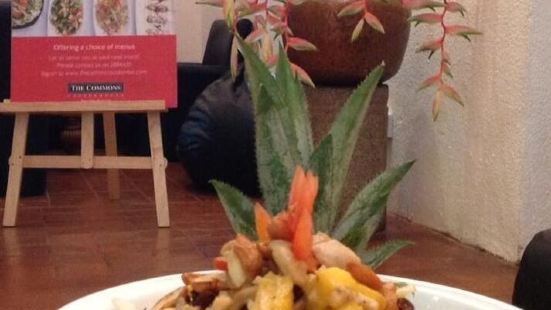 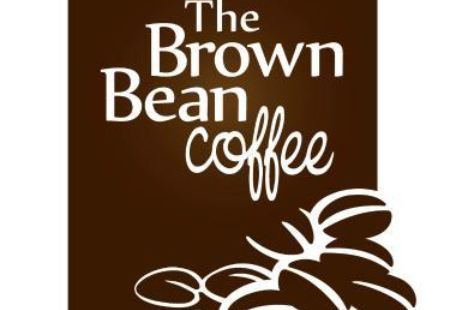 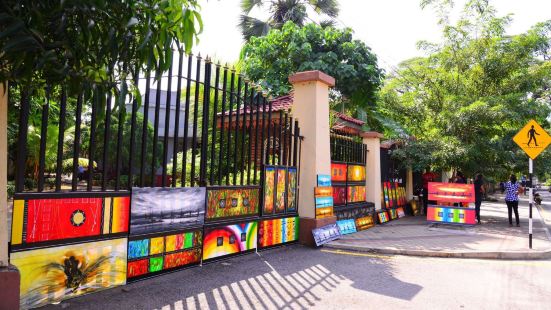 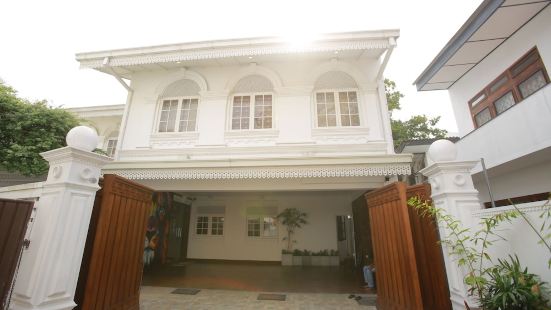 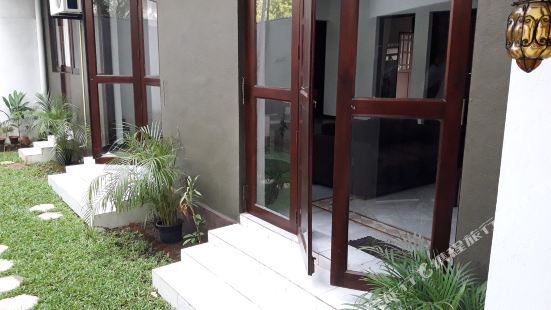 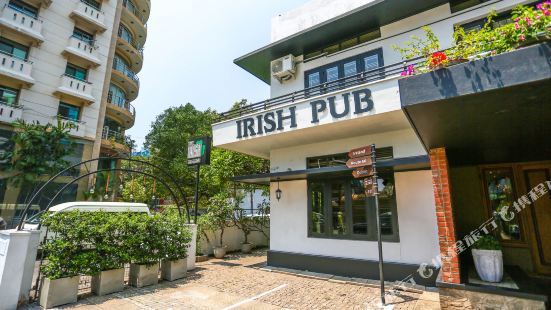 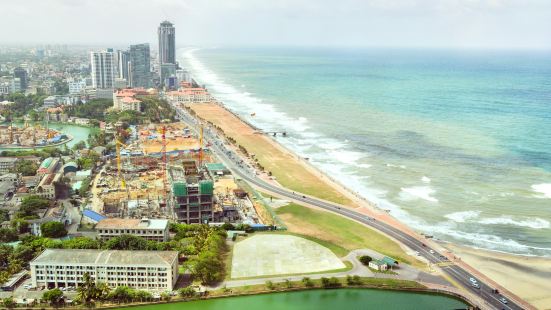 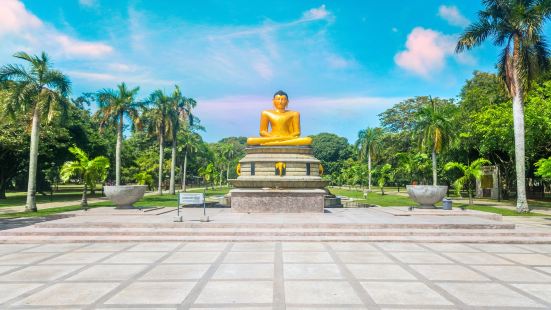 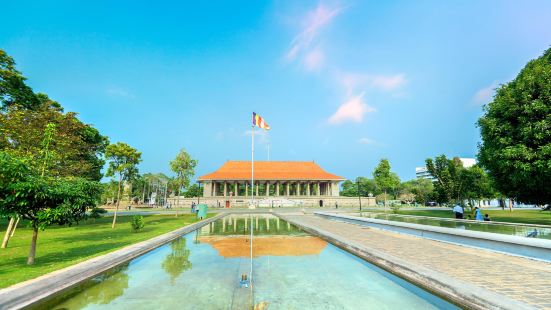