The ?resund Bridge is the scaffold that associates Amager and Oresund in Denmark (on the island of Zealand) with Skane, Sweden, in an aggregate length of 16.4 km. This is the street association between the metropolitan territories of Copenhagen and Malmo.
show less

Copenhagen: Tour Across the Øresund Bridge to Lund and Malmö
FromUSD 141.90 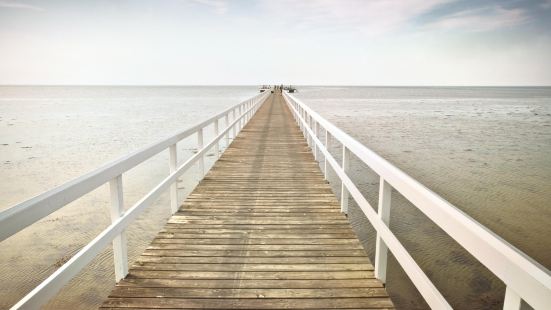 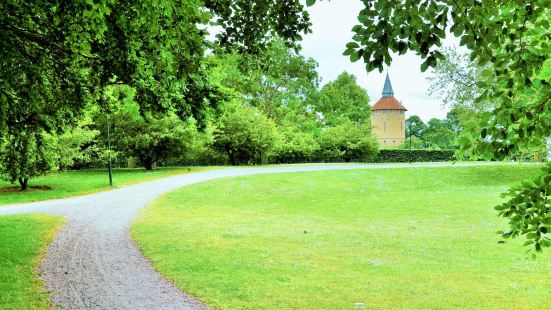 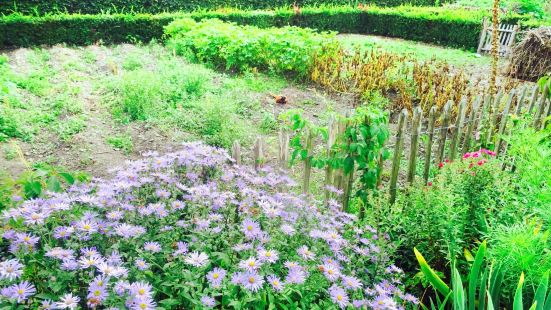 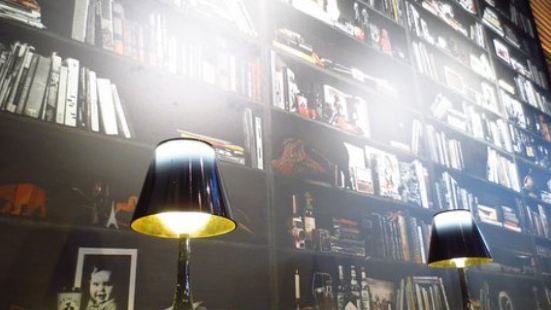 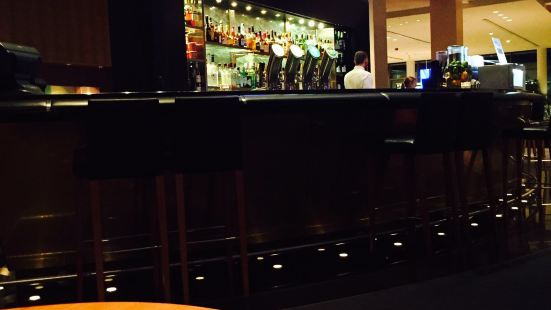 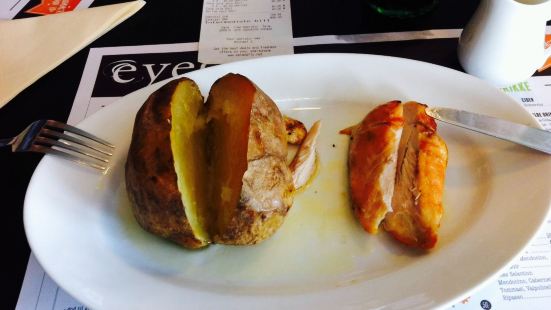 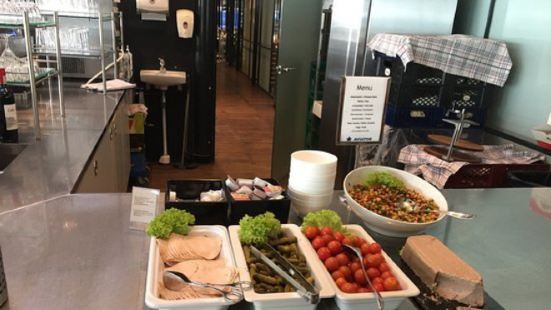 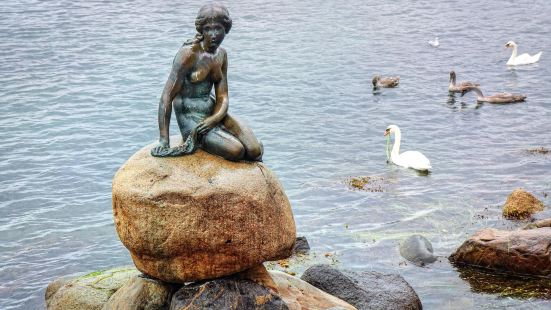 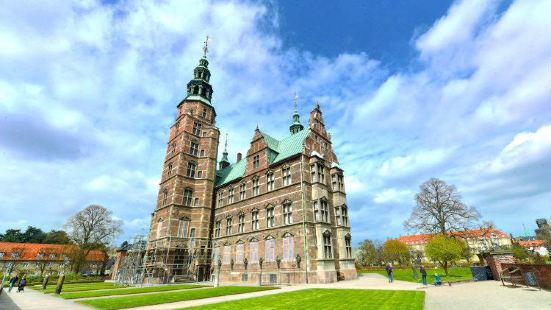 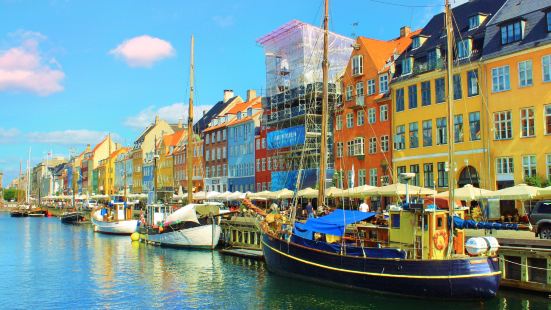