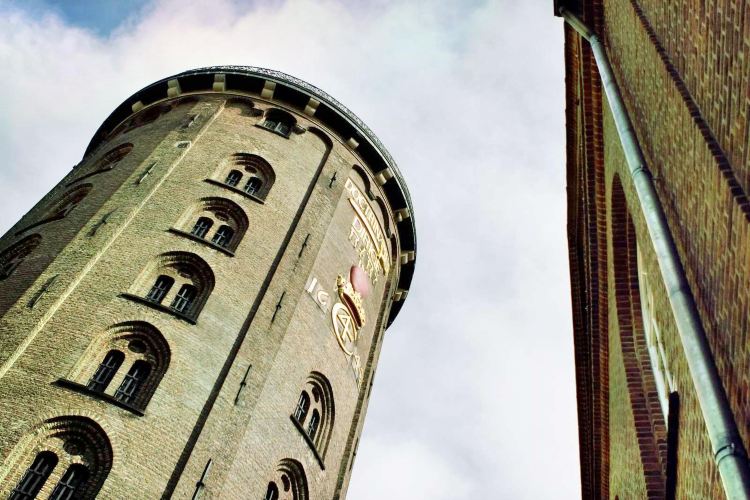 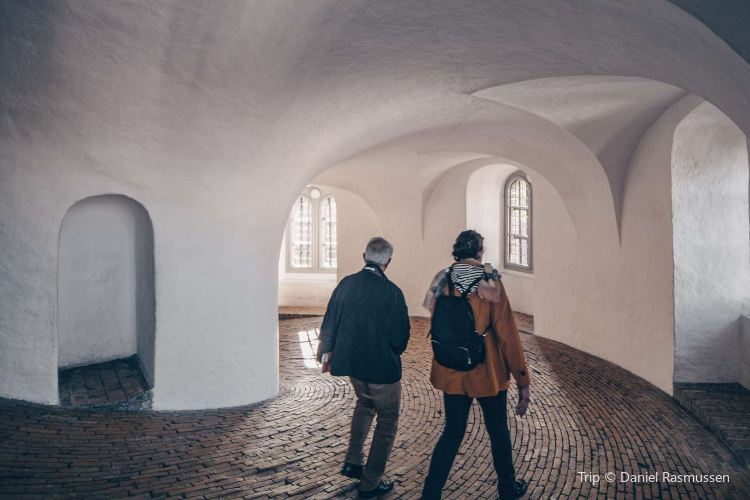 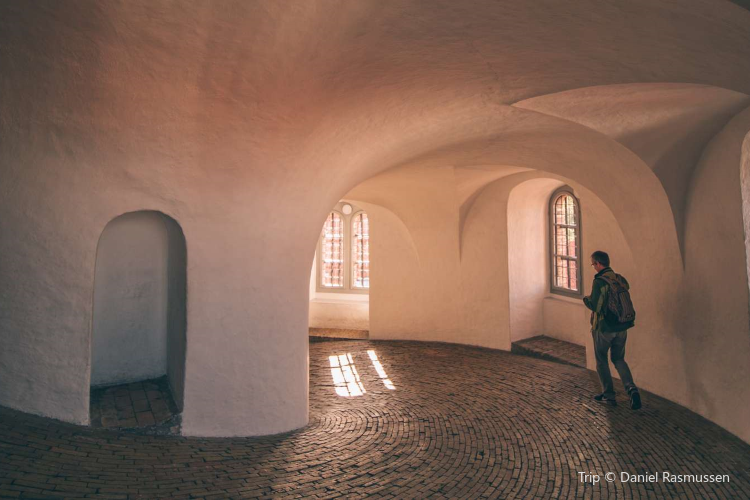 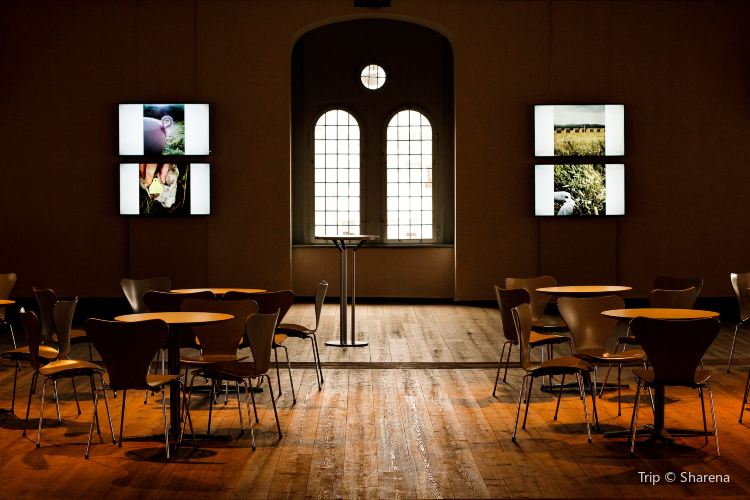 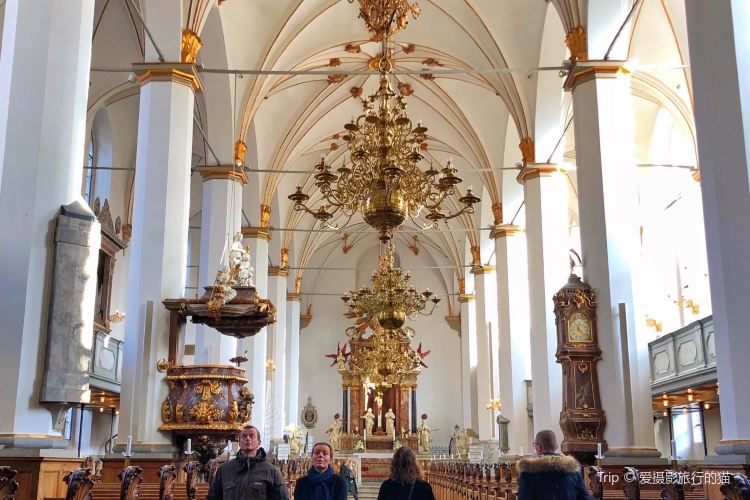 Post
The Round Tower is the first part of the Trinity Church complex. For the 17th century scholars, it combines three of the most important facilities: the Observatory, the Student Church and the University Library, the oldest still in use in Europe. observatory. Dengta fare 25DKK

carina
When it comes to Copenhagen, I have to mention King Chris IV. The King of Christians in the European Renaissance has no place in the history of Denmark. His legacy for Copenhagen is everywhere. It is commendable. The round tower is a masterpiece of the king. He was committed to turning the Danish capital, Copenhagen, into one of the most beautiful and important metropolises in the Nordic region. The round tower was built between 1637 and 1642 and was built by Christine IV. It is the best view point to see the old town of Copenhagen. There is a unique spiral corridor in the tower, with a total length of 209 meters. It is surrounded by a hollow round tower and is half a circle and half. It passes straight to the top of the 34.8-meter-tall round tower. At the commanding height, you can see the ancient Latin area. The round tower consists of two main parts: the round tower and the church bell tower. The round tower with its short shape is matched with the red-topped church bell tower, which is reported every other quarter of an hour. It complements each other and fully reflects the profound architectural accomplishments of King Christo IV. 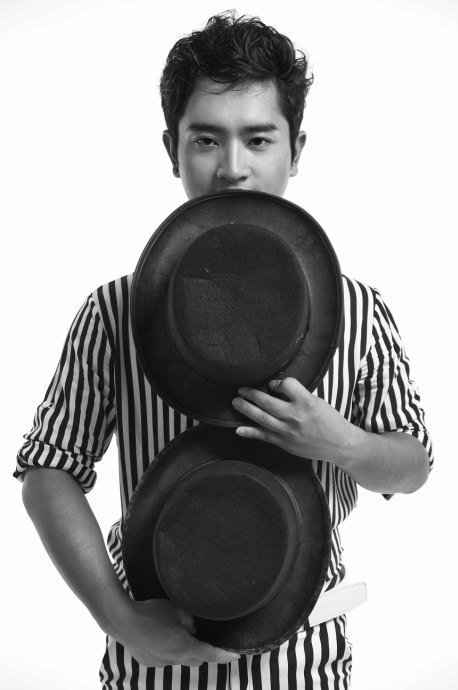 Hechenwen
Can overlook the entire Copenhagen City Round Tower, which is actually a slope? As soon as you enter the round tower, there will be surprises! Because it is not a staircase, but a slope, because the king of the building tower wants his guests to ride on horseback, so it has always been the slopes! And the uneven bricks in Figure 2 record the footprints that the horse has stepped on! The round tower is still very early in history, there is an observatory with fine observation data! There is also a museum inside the round tower, which displays some special artworks and fossils. 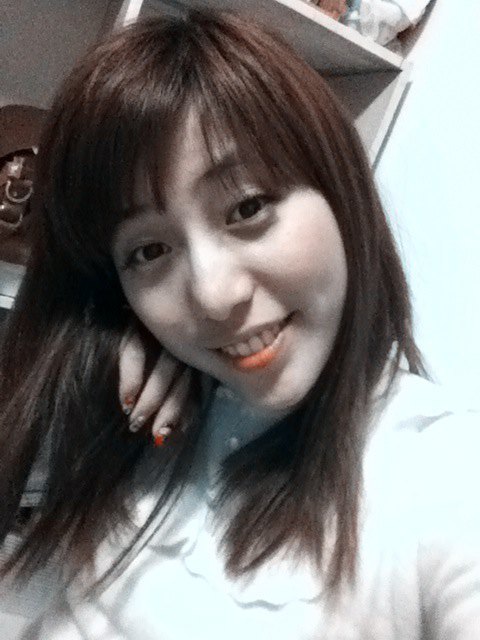 For an unparalleled view of Copenhagen, head to the peak of the Rundetorn, an old astronomical observatory constructed around 1640 under King Christian IV. The Round Tower, part of the Trinitatis Complex, includes a grand 7.5-turn helical corridor guiding visitors to its top, 34.8 meters high. The expansive view makes the Rundetorn one of the top locations in the city.
Show More