Little Putuo Island is located on the east side of the Bohai Sea in Dali. It is a small island with a circumference of only 200 meters. Guanyin Pavilion takes up the majority of the island’s space, creating a gorgeous scene against the backdrop of calm water. Visitors can either take a boat to the island, or simply take photos from the shore. It is a truly gorgeous sight as the sun begins to set. Every winter, swarms of seagulls stop by for a rest on the lake, a moving majesty for visitors who manage to catch it.
show less 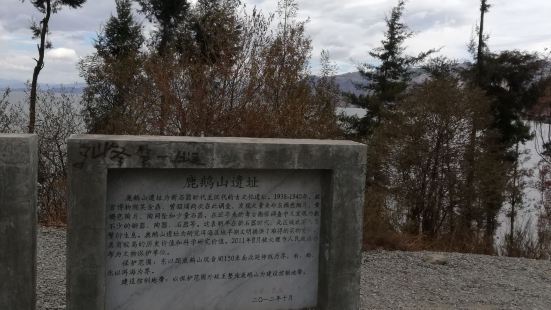 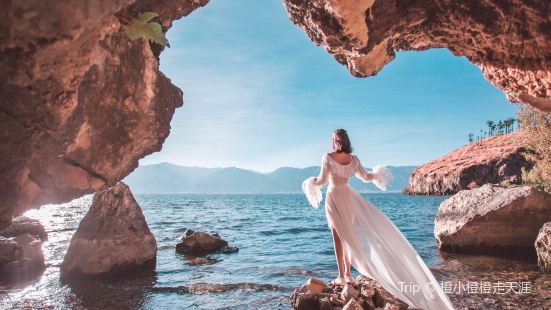 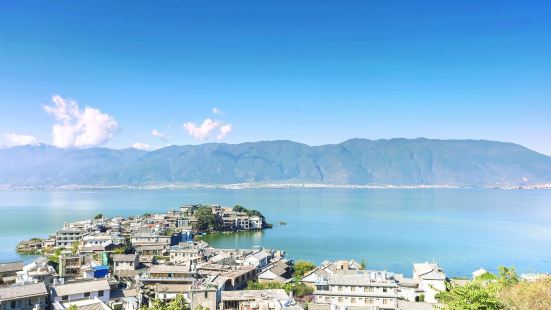 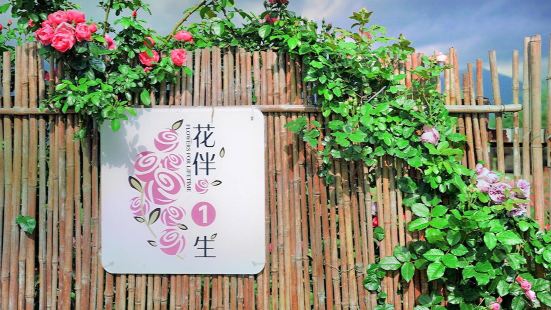 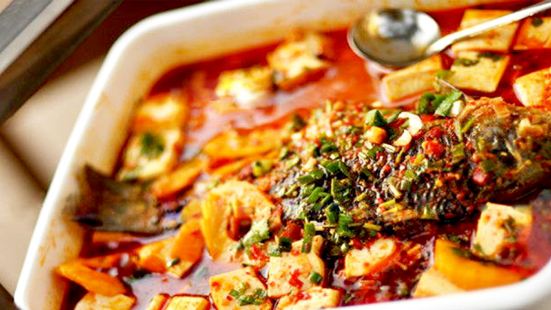 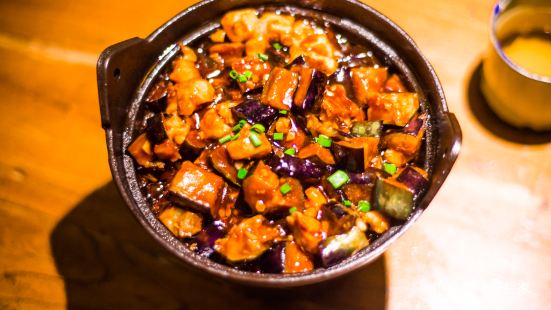 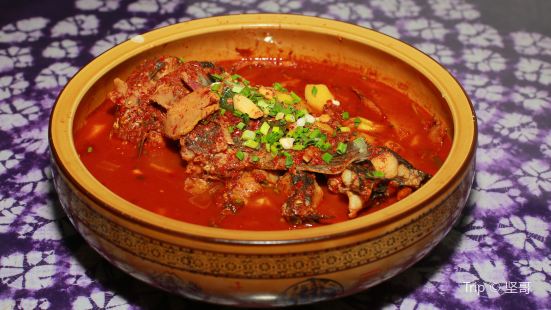 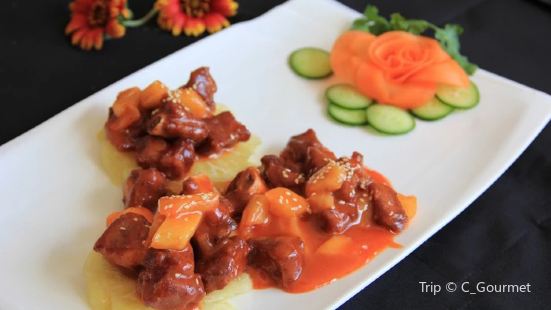 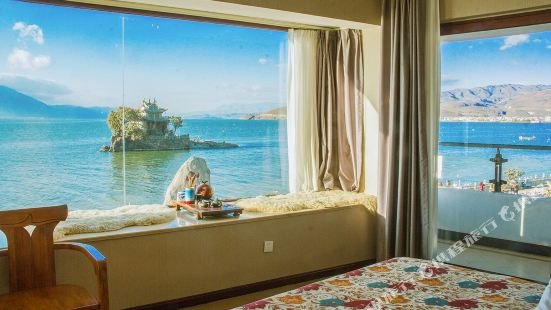 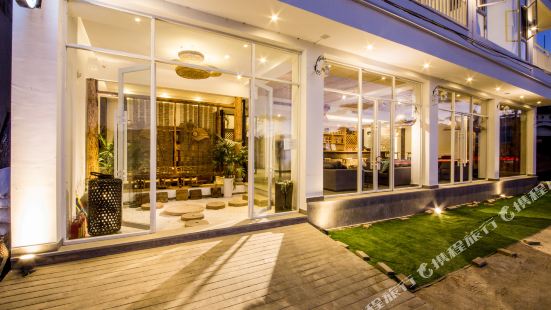 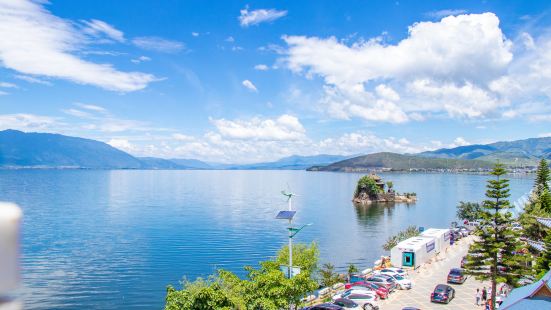 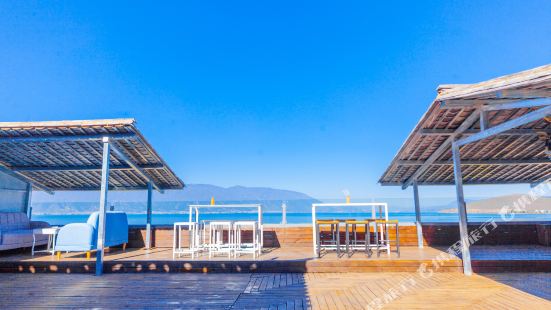 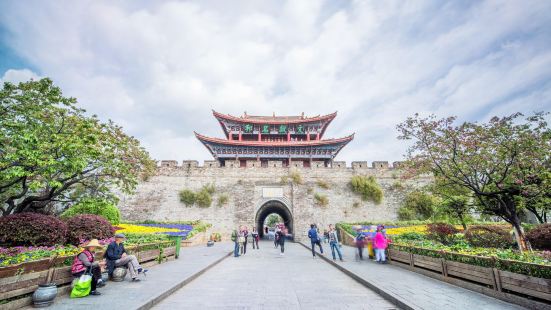 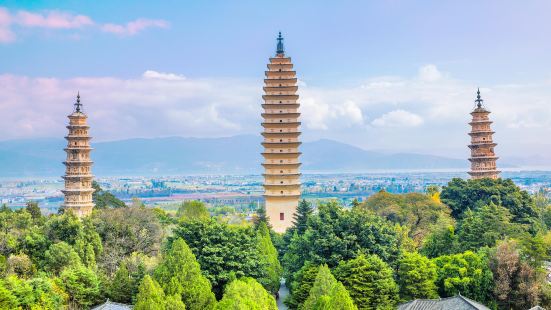