Nanzhao Customs Island is a small island on the northeastern side of the Bohai Sea, opposite Shuanglang Village. The scenery here is gorgeous, with a 17.56 meter high white marble statues, and many different styles of inns. The island also has an artificial beach, which is a great place to gaze over the Bohai Sea and a beloved destination for wedding photos.
show less 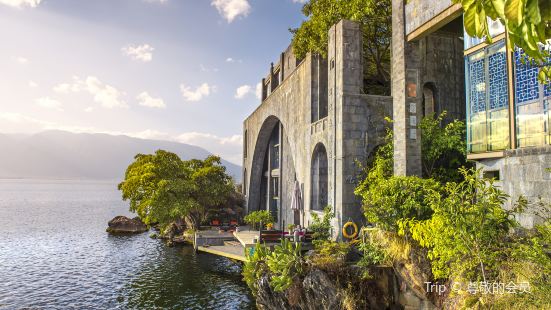 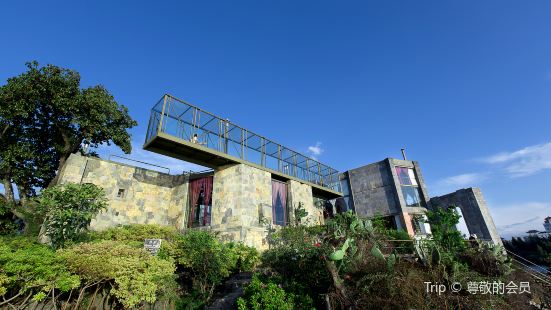 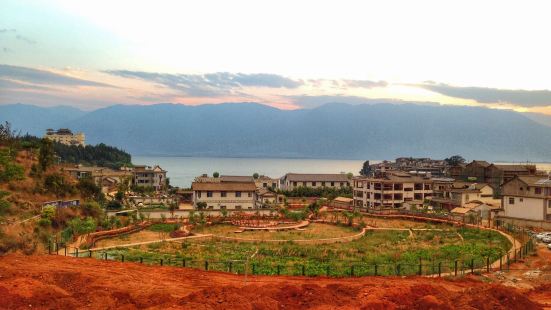 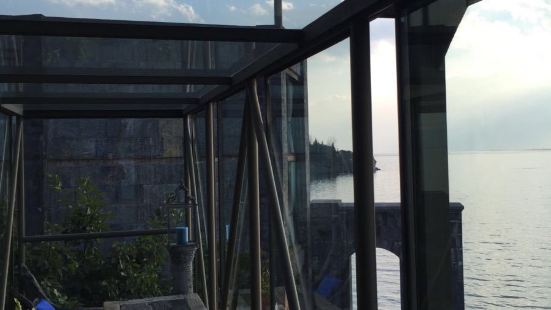 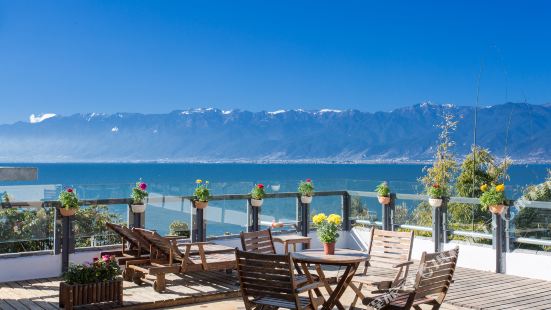 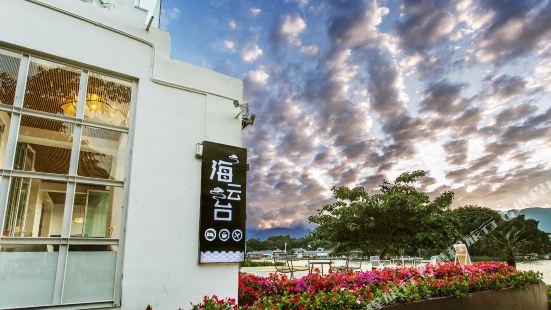 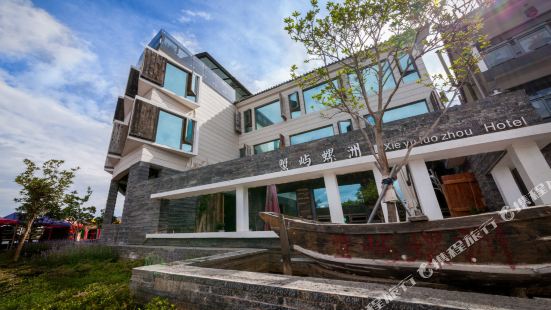 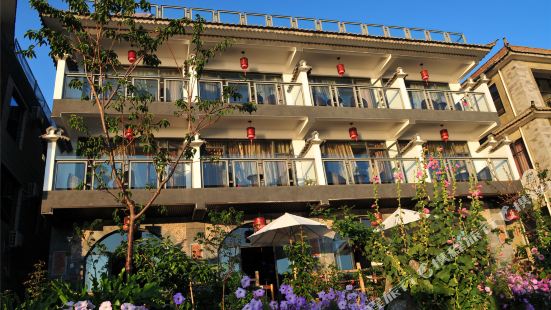 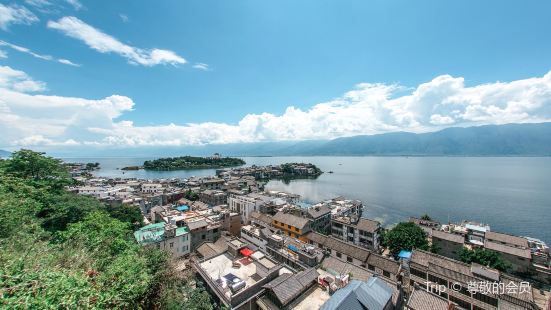