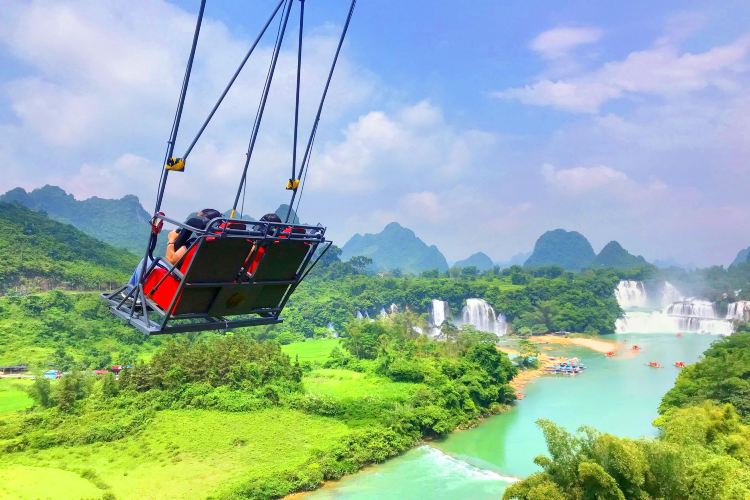 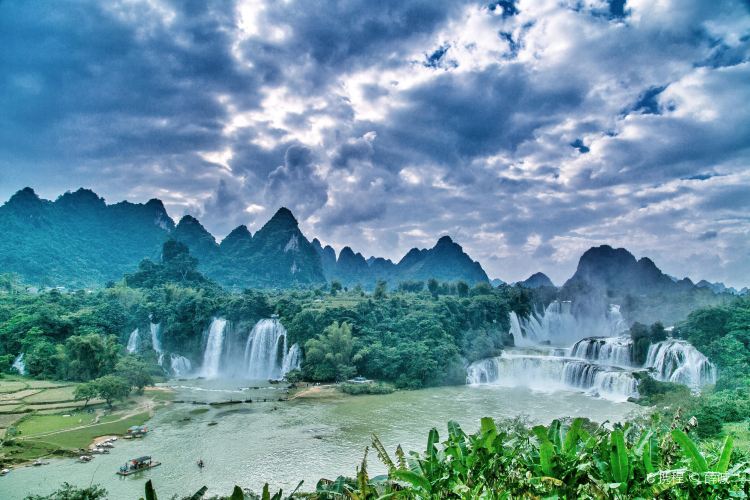 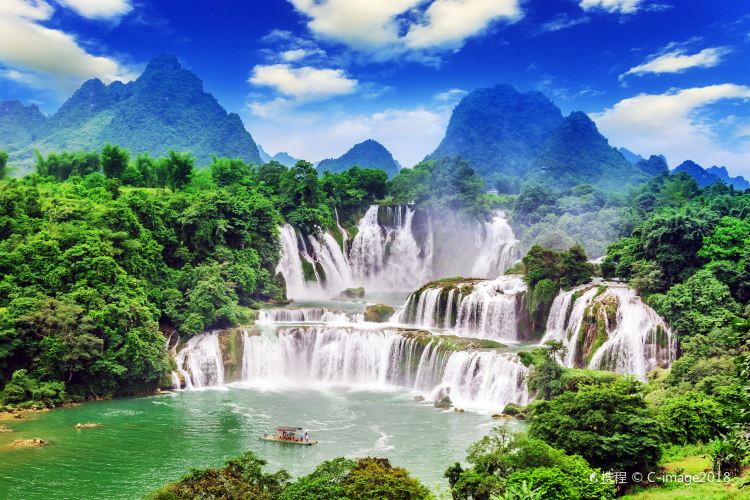 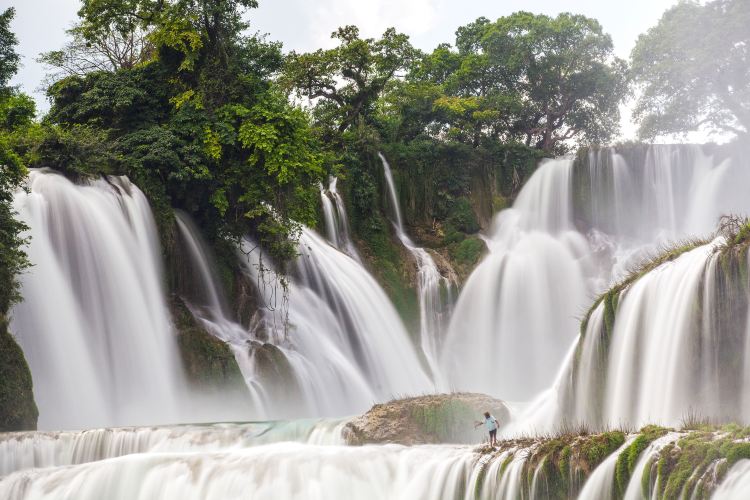 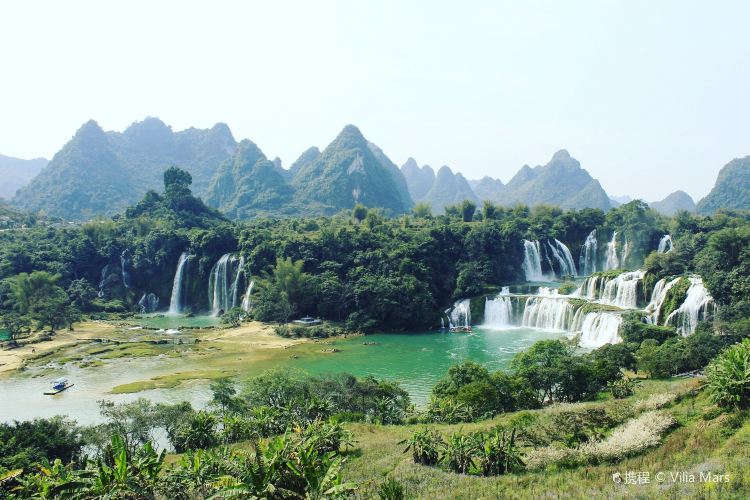 The Detian Transnational Waterfall Scenic Area is located in Chongzuo City on the border with Vietnam and straddles both China and Vietnam. The waterfall is over 200 meters wide, creating an unforgettable image of grandeur. In addition to enjoying the majestic scenery of the waterfall, visitors can ride bamboo rafts to experience the strange sensation of passing through two different countries. You can take a photo with the ancient boundary marker and look across to view the scenery of rural Vietnam on the other side.
show less 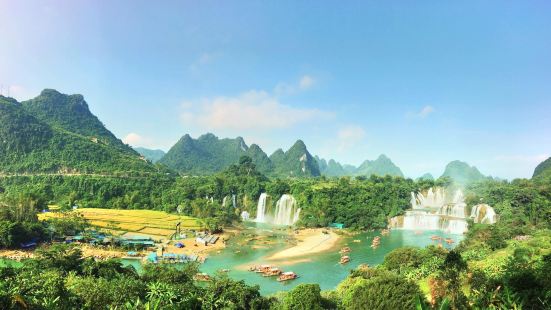 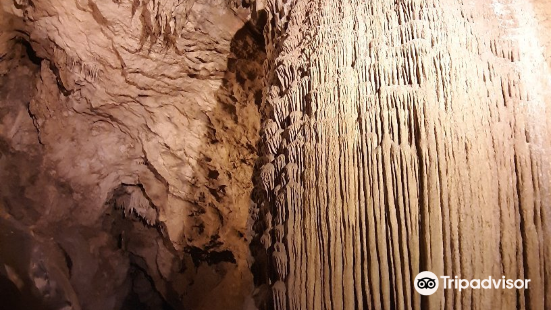 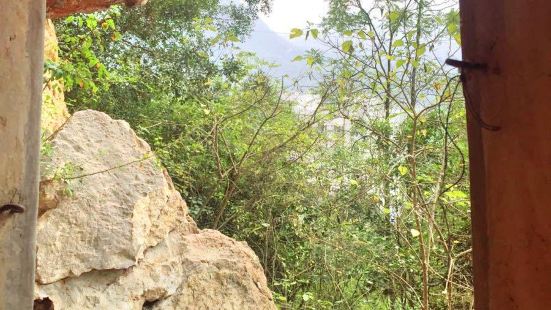 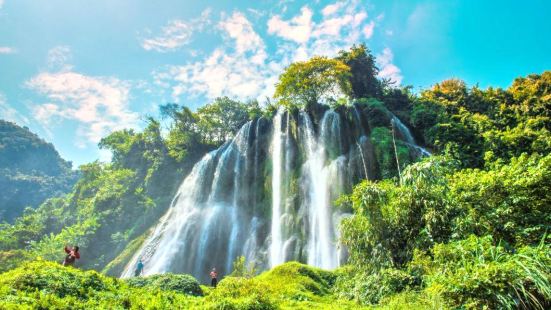 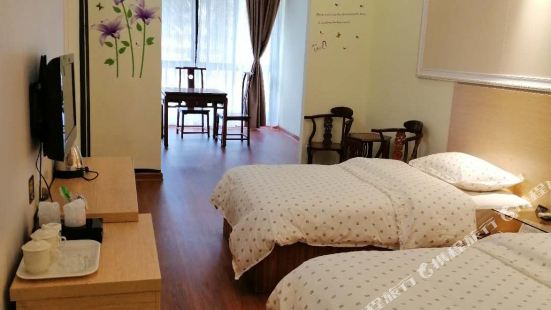 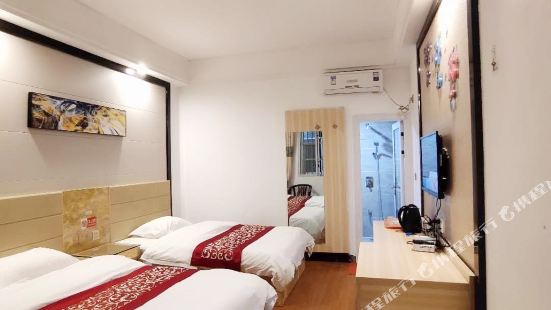 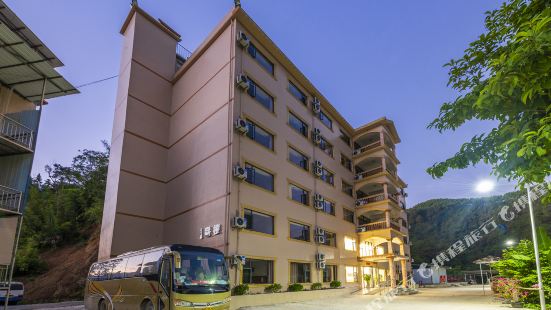 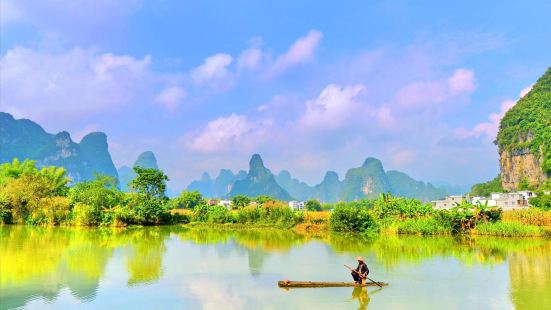 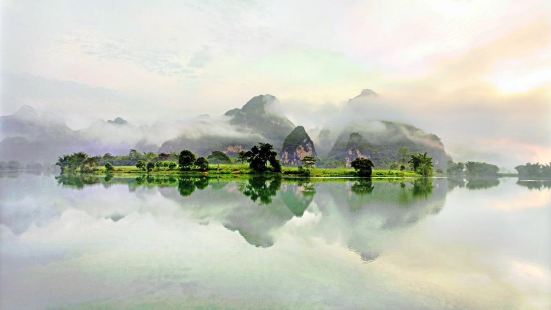 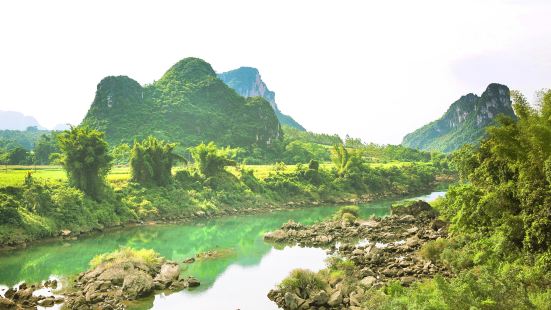