With a UFO mark, Alien Ruins is located around a cave on Baigong Mountain in the east of Tuosu Lake. Some iron pipes and iron piece-like objects are scattered outside the cave. In the cave, iron pipes of different diameters penetrate into the mountain and are tightly integrated with rocks, just like the pipes inserted into the rocks. The pipes are rusty brownish red. There are also a variety of strange-shaped stones outside the cave, all standing, some even standing in the lake next to the cave. A string of mysterious symbols and unanswered letters are on the rocky layers of the sandstone.
show less 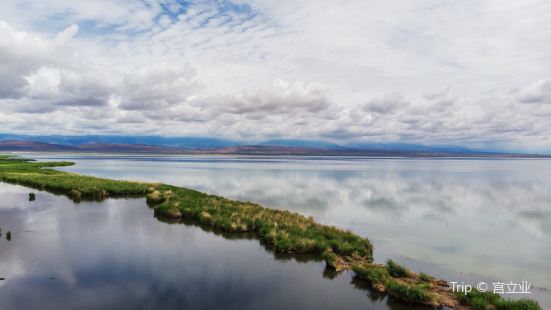 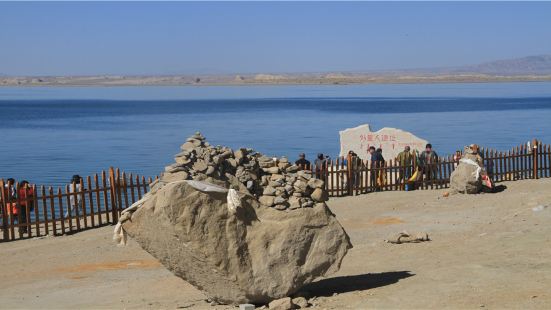 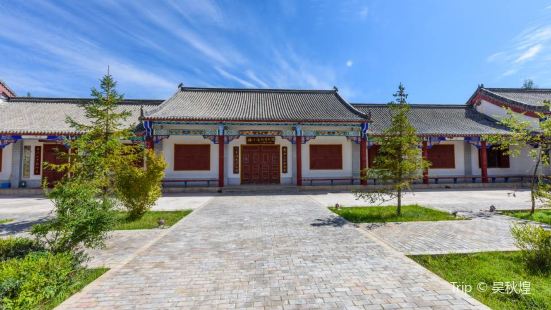 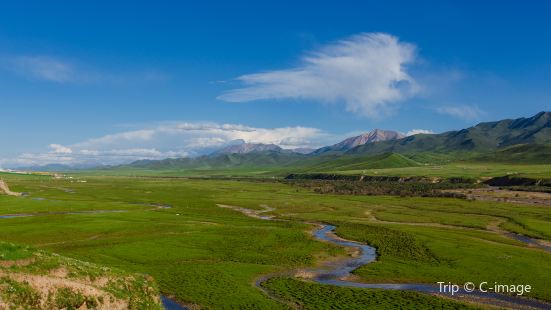 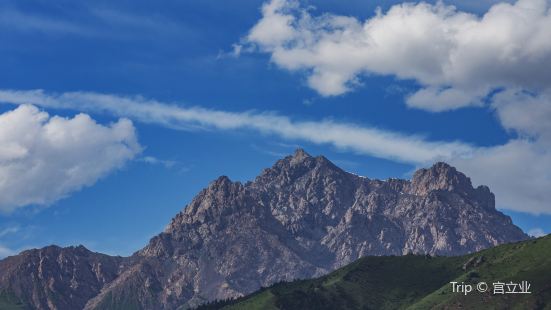 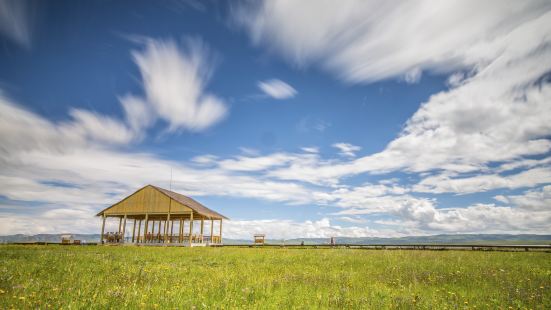