The Strange Rocks lie in Huzhou in Deqing County on the western side of Tashan, the highest peak in the Moganshan Scenic Area. Also known as Strange Rock Valley, the ancients gave them the name because they could not explain how they came to be there. The Strange Rocks are one of the more unique vistas in the Moganshan area. Natural long-term weathering and erosion have carved out many curious shapes in the landscape, such as Camel Peak, Eagle and Turtle Rocks, Orangutan Rock, and Wind-Driven Rock.
show less 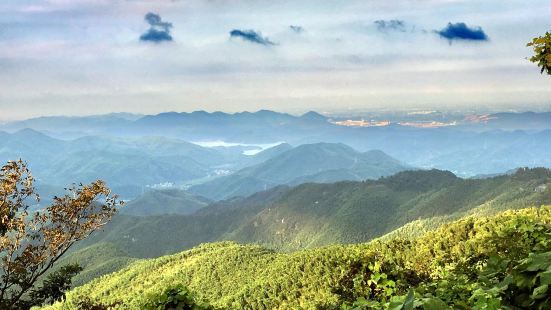 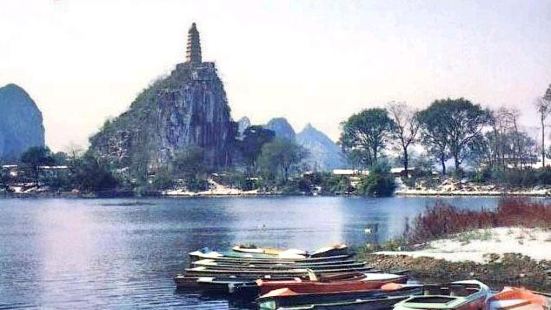 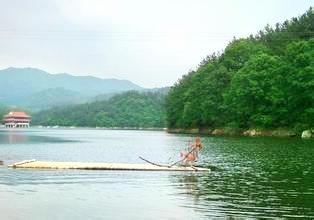 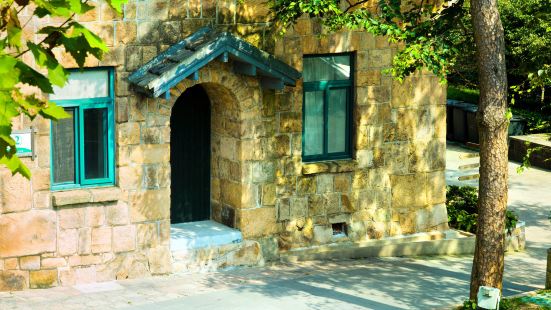 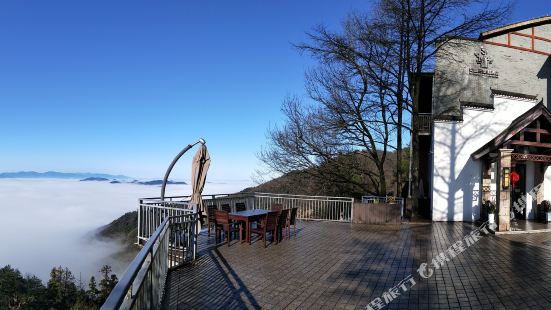 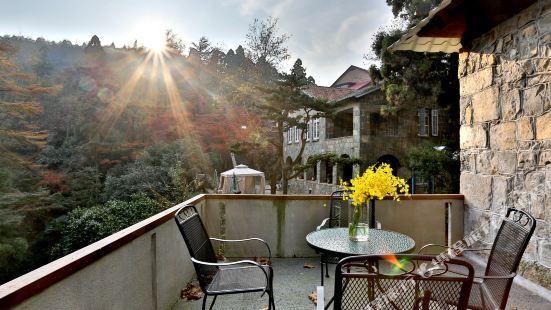 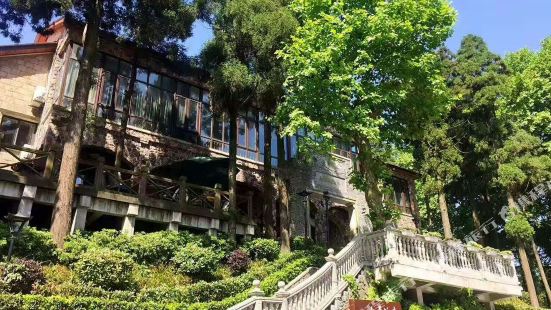 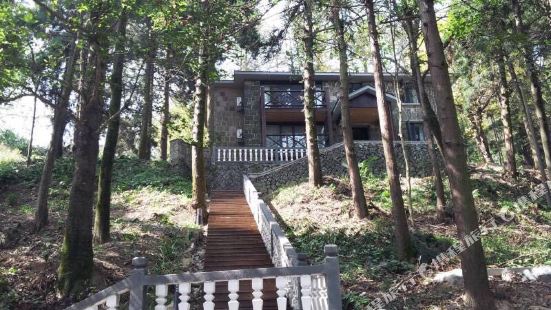 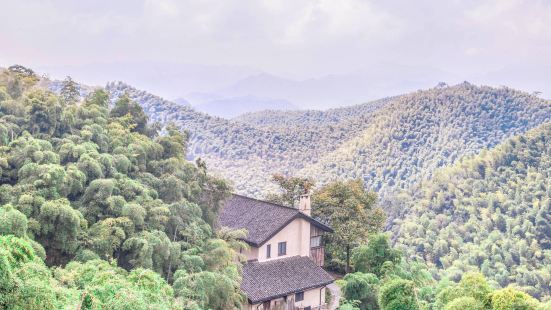 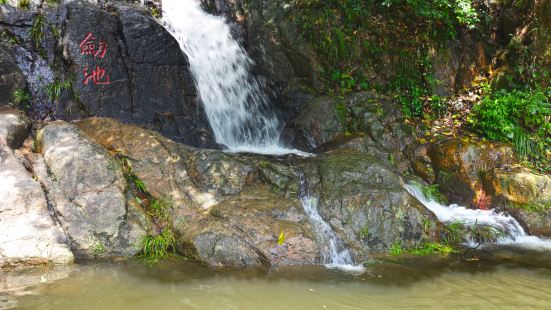