About Tomb of King Sulu

The Tomb of King Sulu is located in Beiying Village, North District of Dezhou City. Initially, it was listed by as a key cultural relics protection unit on a provincial level and was later announced as a key cultural relics protection unit by the State Council of the People's Warlord Era. The ancient Sulu emirate is located in the Sulu Islands of the Philippines. It is an emirate that worships Islam. The emirate rule was divided amongst three kings: the East King, the West King, and the Tong King. Among them, the East King was the most superior. During the Ming Dynasty, the ancient Sulu emirate began friendly exchanges with China. On his way home on a south-bound boat journey of the Beijing-Hangzhou Grand Canal, the East King was taken ill and unfortunately passed away in the Anling Town Hall, north of Dezhou. Emperor Yongle sent a ceremonial ritual to the state of Dezhou, where the East King was buried in a royal ceremony and the Tomb of King Sulu was built in his honor.
show less

Attractions Near Tomb of King Sulu 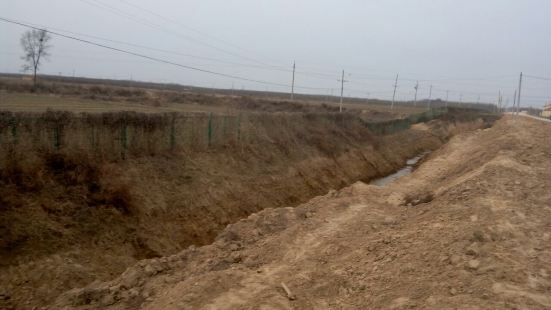 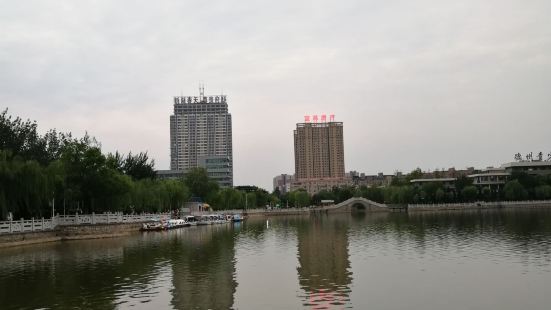 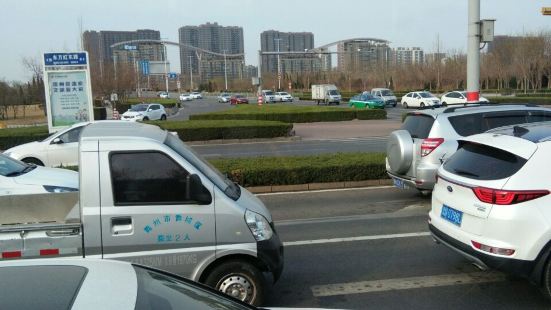 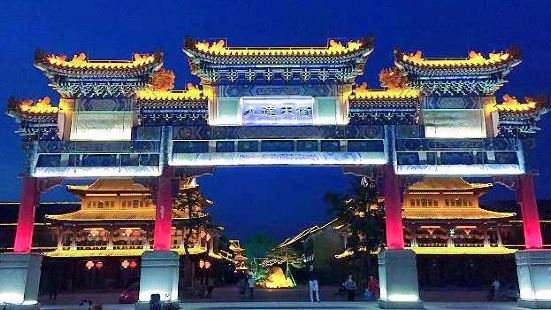 Hotels Near Tomb of King Sulu 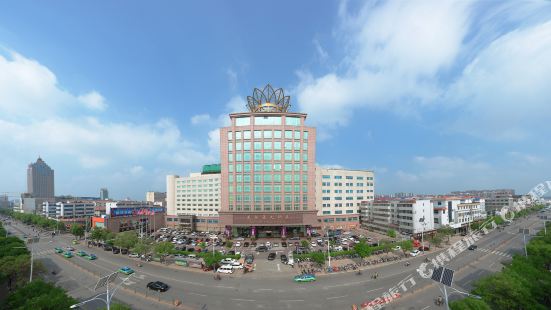 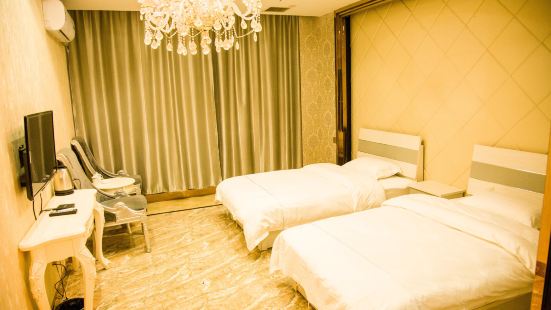 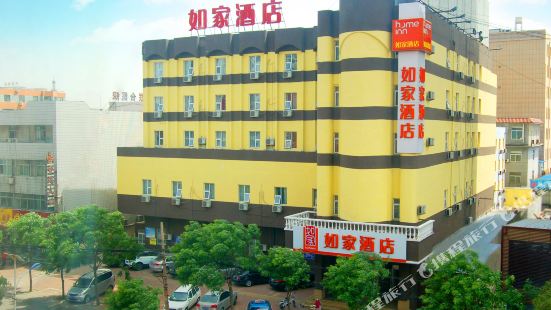 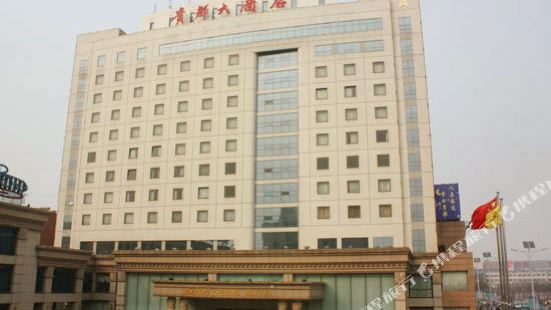 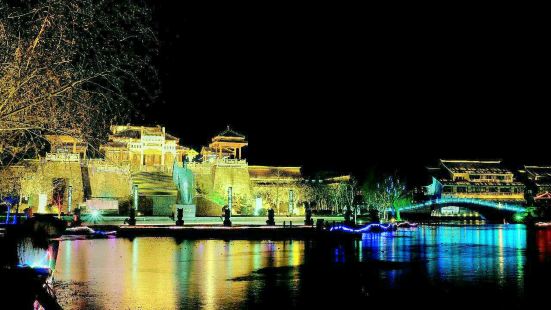 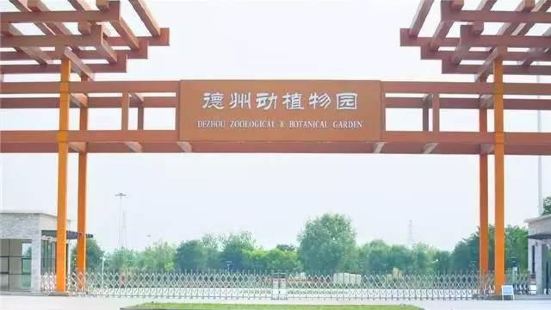 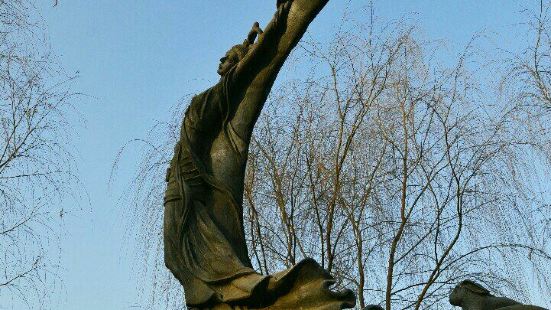