Colorful Beiqiu Bay is located in Jiaodong Village, Jiangping Town, Dongxing City, Port Fangchenggang. Within the destination, attractions include the Beiqiu Relic Site, the Golden Flower Tea Garden and Planting Base, and the Sea View of Mangrove Forests. Among them, the Beiqiu Relic Site was left behind by primitive humans who lived in close contact with the sea thousands of years ago. On the mountain where the Beiqiu Relic Site is situated, a large quantity of shells have accumulated, comprising mostly of clam shells, among a mixture of ark clam shells, white conch shells, fishing net weights and other relics left behind by early humans. Also known as the "clam shell mountain", the site is covered by a layer of topsoil and vegetation. In 1981, it was listed as a key cultural relic site under autonomous regional protection.
show less 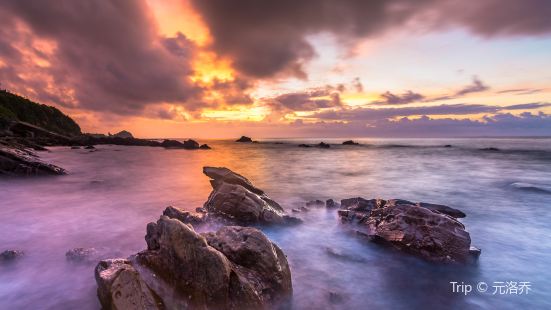 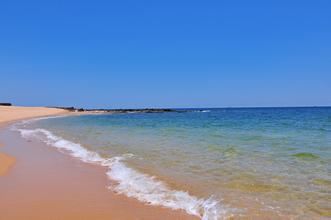 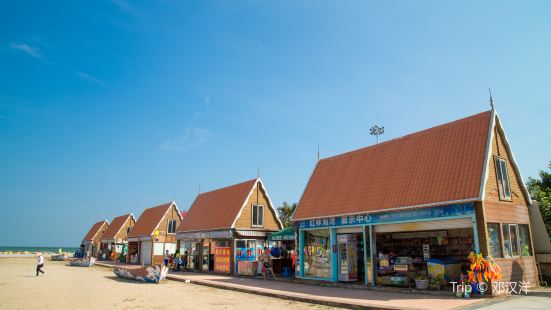 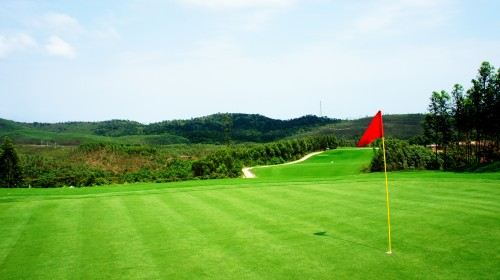 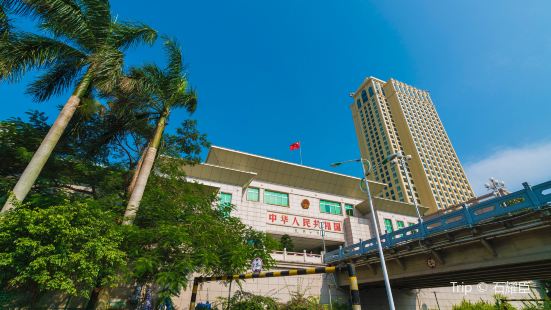 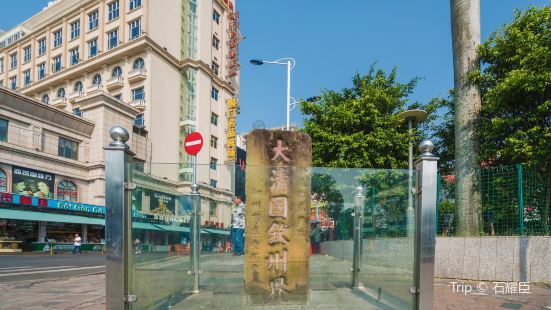