The Qin Imperial Palace Scenic Area is located in Hengdian Film and Television City. The area was built in 1997 for the famous director Chen Kaige to shoot the historical blockbuster “The Emperor and the Assassin.” The scenic area is large and has 27 magnificent palaces. The entire scenic area is built along a central axis. You can walk the whole route just by walking straight ahead from the gate.
show less 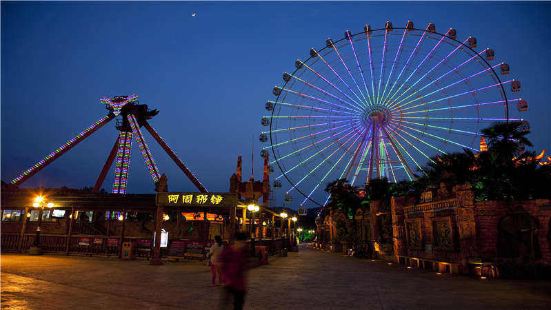 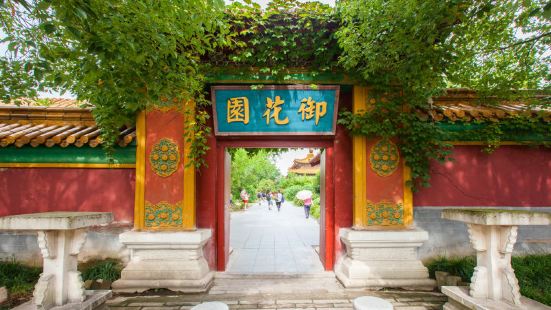 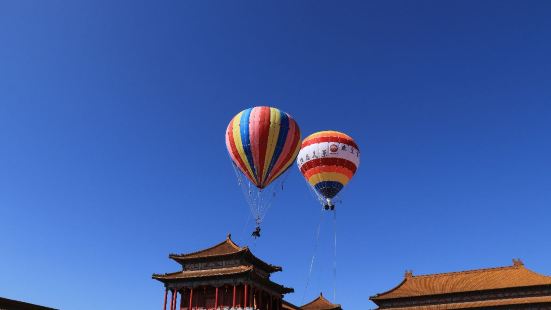 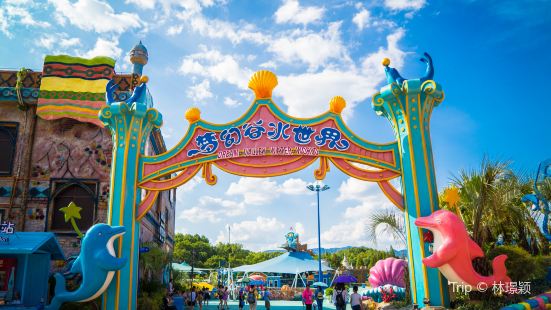 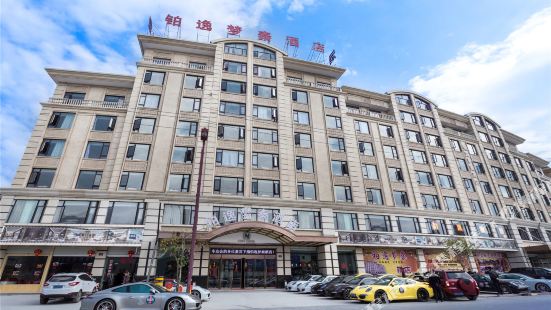 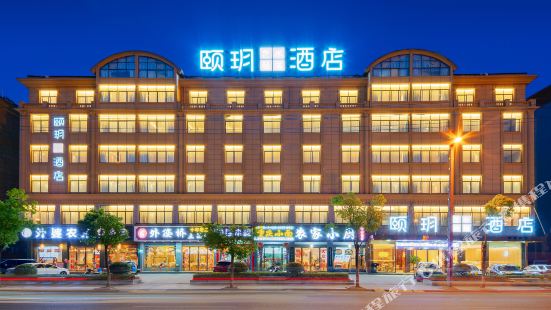 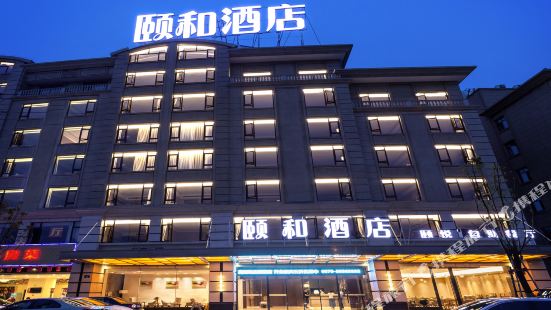 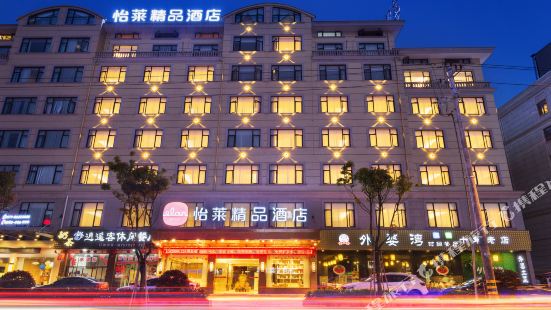 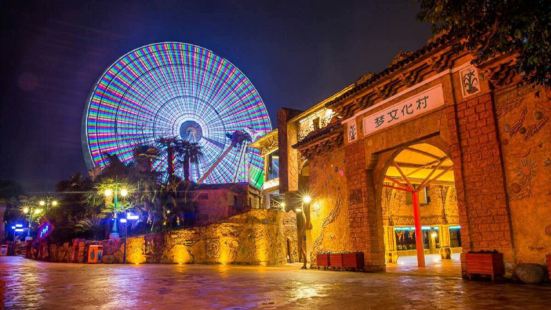 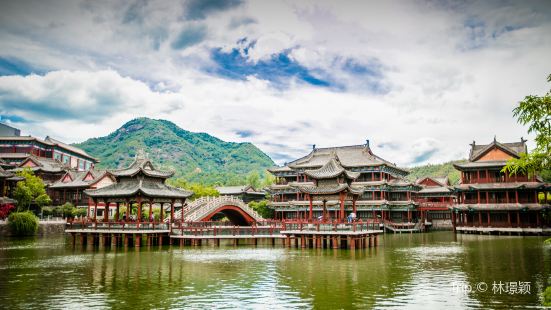