Dubai is a city built in the desert and has turned the endless sea of sand into a tourist’s paradise. Traversing waves of sand in a dune buggy is a unique experience visitors cannot miss on a trip to Dubai. The activity is usually scheduled to take place at sunset when the temperature in the desert begins to drop. Visitors can off road through undulating sand dunes, experiencing the speed and weightlessness of daring jumps. Evenings offer a taste of Arabian barbecue and belly dance performances in a tent set up on the sand.
show less 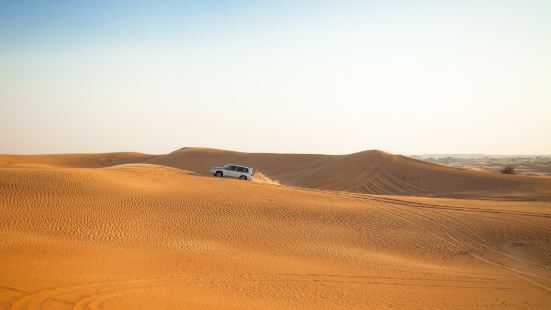 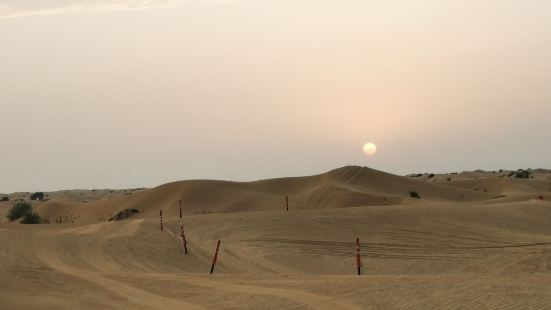 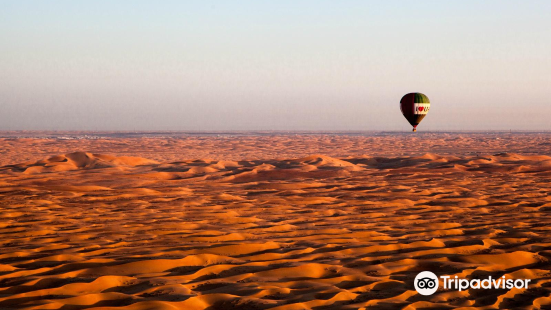 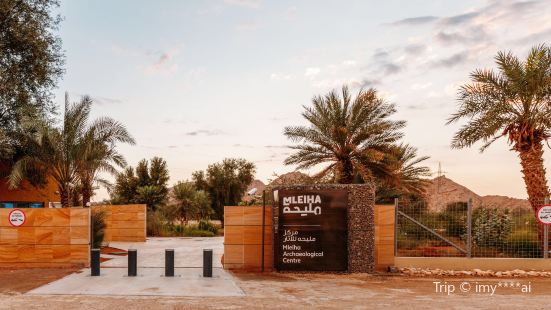 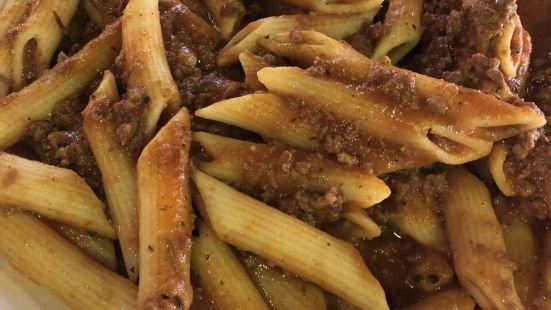 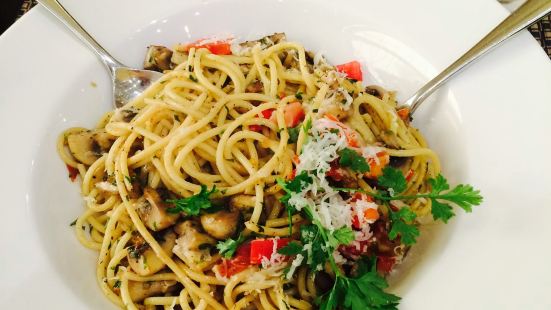 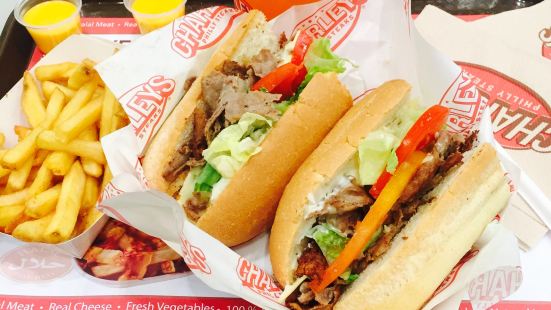 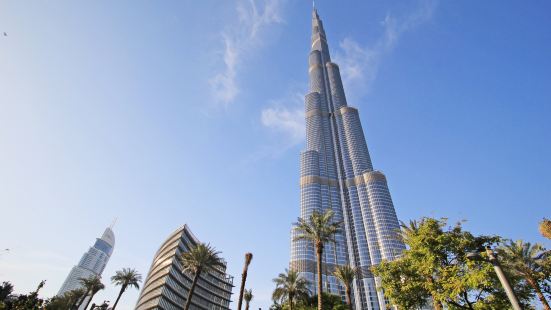 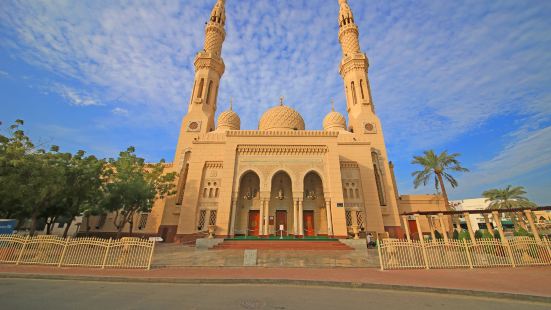 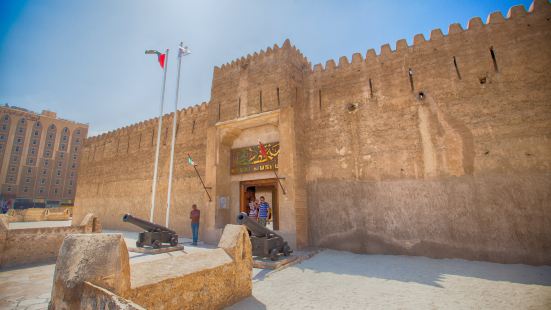