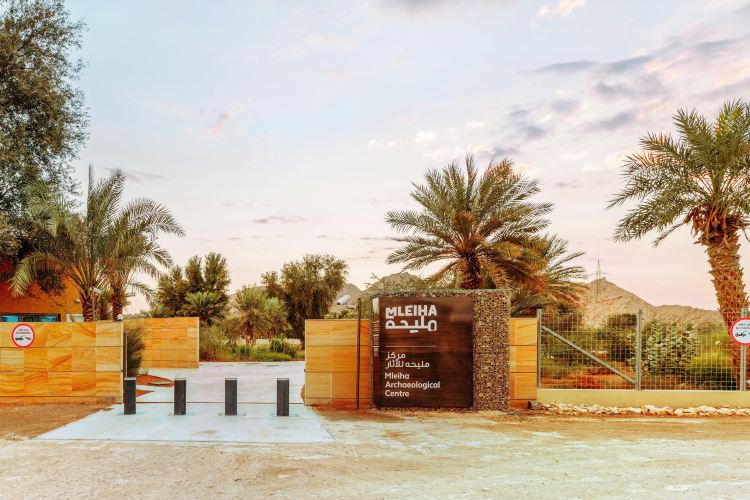 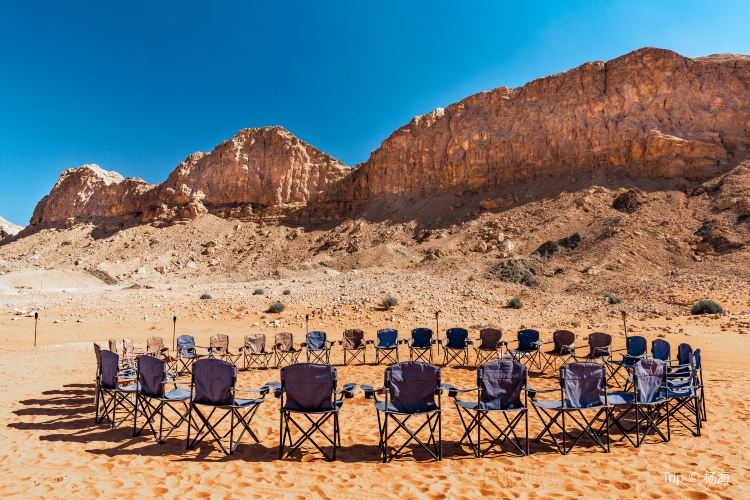 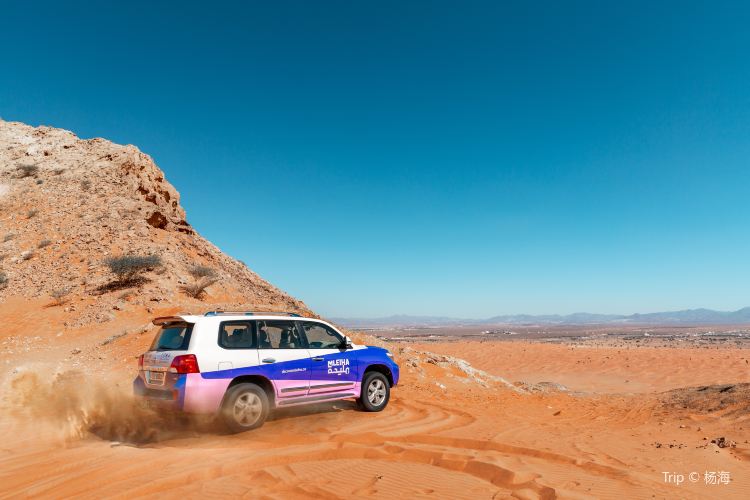 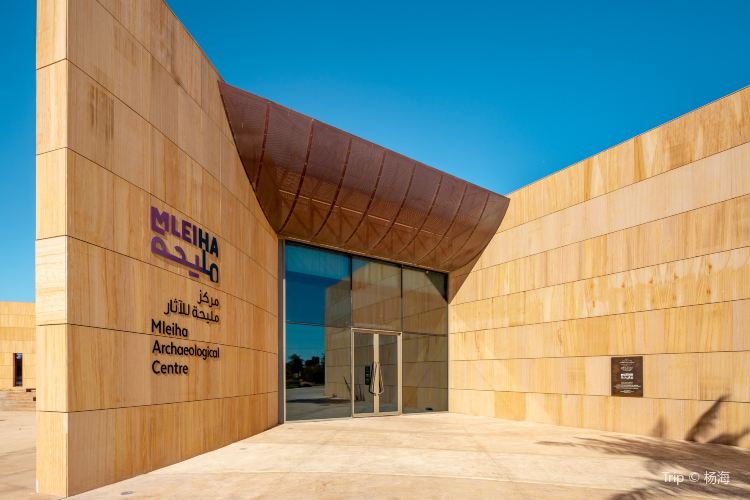 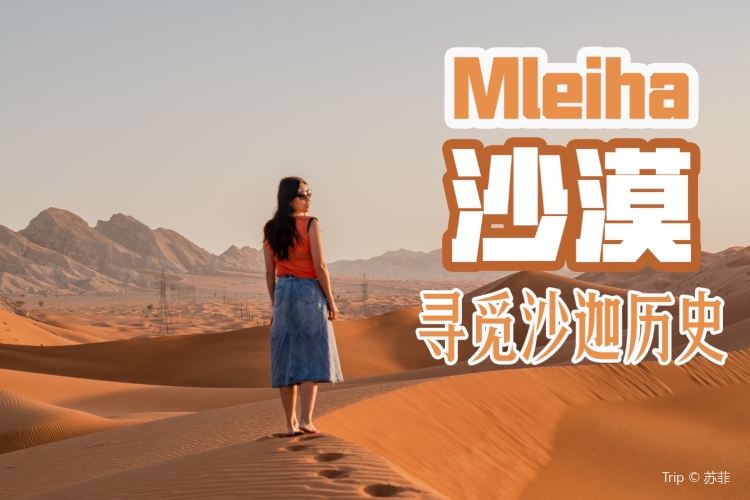 General situation: The UAE, a tyrant country, actually has rich archaeological resources, but many of them have not been developed. This archaeological center is said to be a project funded by the local royal family. The archaeological center is vast, but it is fun and not boring at all. How to play: This is very good at doing business, not just an archaeological center. You can buy a package ticket at the front desk, including the Archaeological Center Museum (indoor), outdoor archaeological site site, four-wheel drive desert sandboarding, candlelight dinner in the desert, and desert stargazing. Picture one is the high-precision astronomical telescope brought by the staff during debugging. Figure 2 shows the moon photographed with a mobile phone attached to a telescope. The whole project feels a bit more beautiful the night before. Although the museum and site scenes are shocking, I think the latter is more attractive to me than candlelight dinners in the desert and stargazing in the desert. Transportation: The Archaeological Center provides a shuttle bus to and from your hotel Price: To be honest, I went several years ago, I don't remember. I vaguely remember to make an appointment online, and then someone will call to confirm, then the archaeological center will send a car to pick it up, and pay by swiping the card at the front desk of the archaeological center. The price is based on the item you choose. Tips: I think this place must buy a package, including dinner and desert stargazing. Because this place is not in front of the village and no shop in the back, there is no ghost in a hundred li. If you want to get out of the museum, it is almost impossible to find restaurants nearby. Although there is a car to return to the hotel from the Archaeological Center, it is actually not close to Dubai and Sharjah, and it takes a long time on the road. In addition, the archaeological center is only open every afternoon. Basically, I went there from Sharjah to see the museums and archaeological sites, and it was almost exactly sunset. It's just right to go sandboarding at this time, and it won't get too dry. After sunset, light candles and have a candlelight dinner on the desert to watch the stars. There are almost no tourists in this place. On the day I went, I and another family of three, but divided into two special cars. So the whole process is basically a one-to-one butler service, to be precise, it is a many-to-one service. There is a driver, an expert to explain the whole process, and a chef and a small worker to cook. The Archaeology Center will send an engineering vehicle to follow your special vehicle. If you have watched the Middle East episode of the American drama "Sex and the City" movie version, it feels almost like that. It is really a large group of servants following you, and you enjoy this peaceful desert with a radius of a hundred miles. May I ask what place is more vacant in the UAE during the Spring Festival?