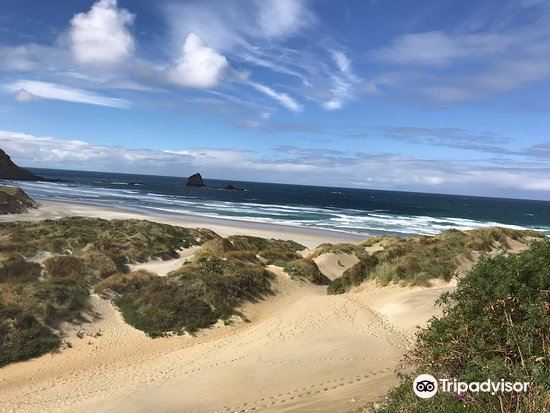 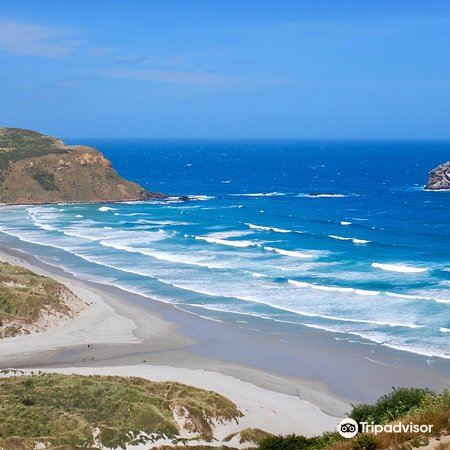 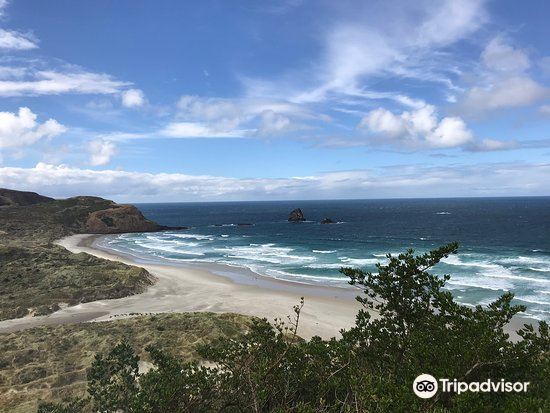 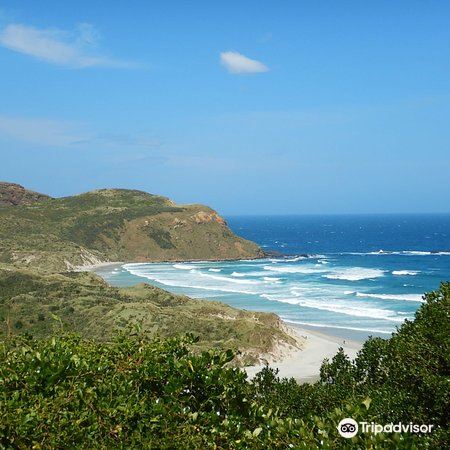 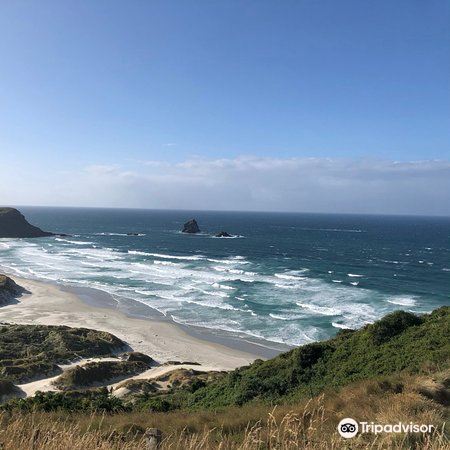 This bay is a relatively primitive environment, and we were even surprised to find that there are sea lions on the beach, and there are other seabirds that are not usually seen, which are very treasures.

More
Reviews
Some reviews may have been translated by Google Translate
2.8/5
All(5)
Latest
Negative(1)
Photos(5)
Reviews from Tripadvisor