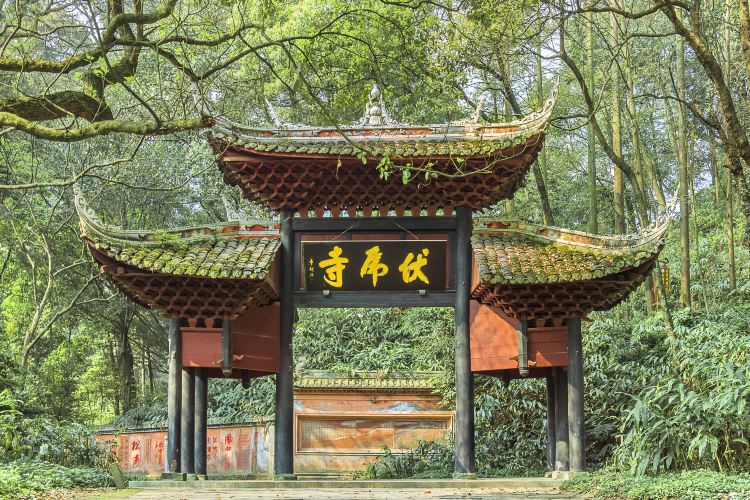 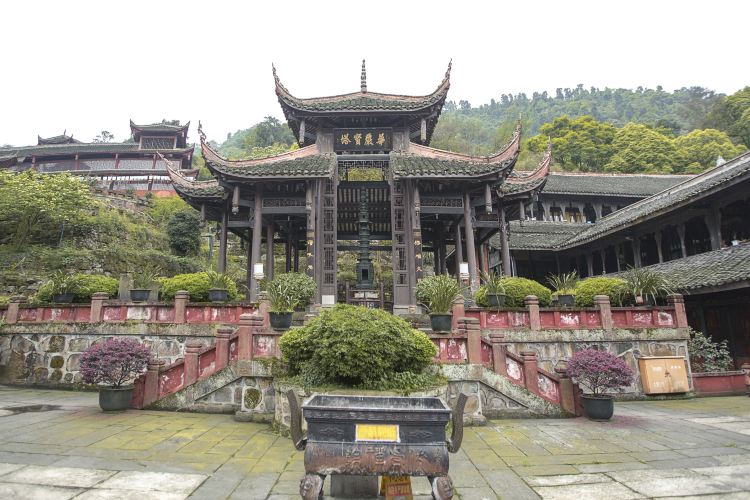 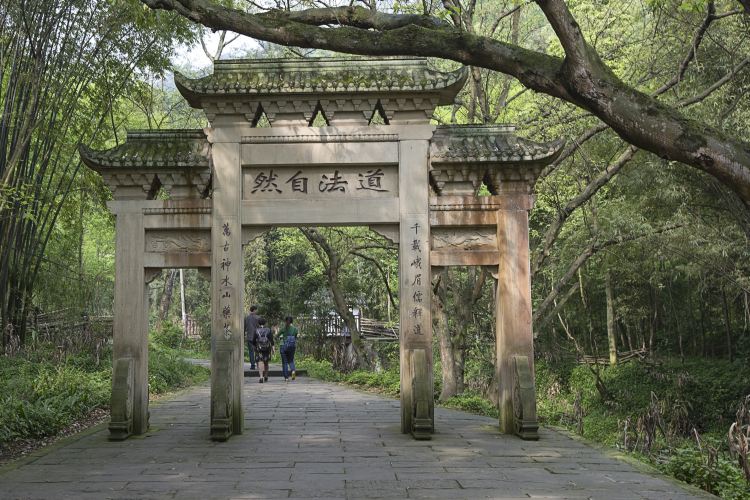 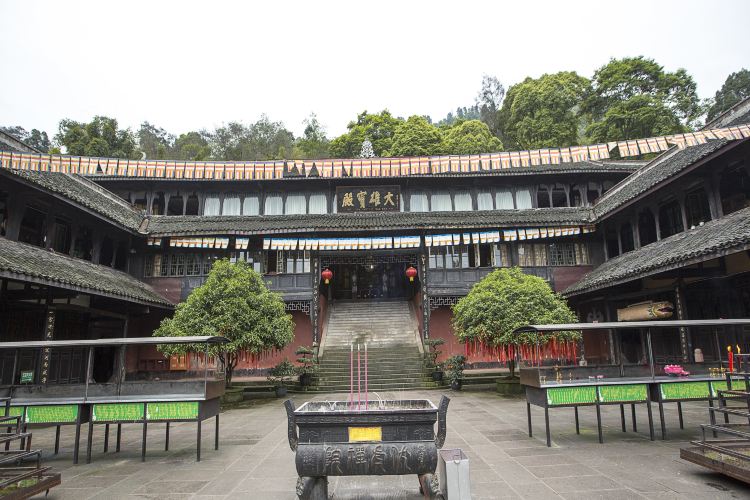 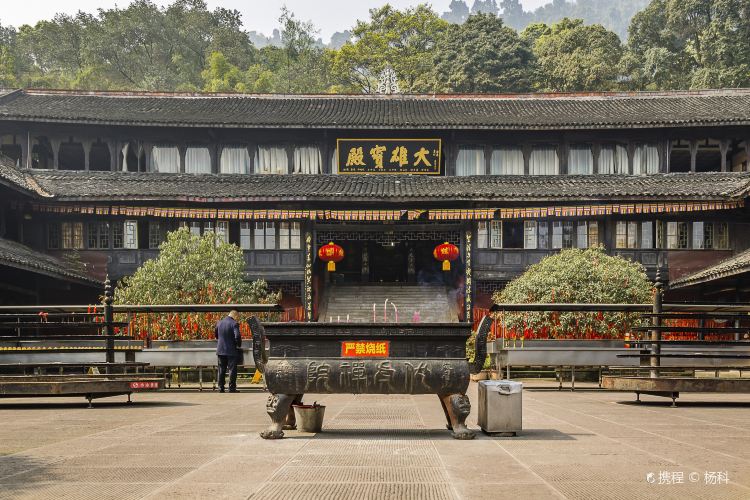 Fuhu Temple was built in the Tang Dynasty and was rebuilt in Shaoxing during the Southern Song Dynasty. During the reign of Shunzhi in the Qing Dynasty, the monk of Guanzhi led his disciples to rebuild the temple, named "Huxi Zen Forest", also known as Fuhu Temple. The reason for the name of Fuhu Temple is that there is a tiger wound in the mountains near the temple. The temple gentleman built the "Zunsheng Building" town here and changed its name to Fuhu Temple. Another argument is due to the Fuhu Temple. The mountain shape is like a tiger and takes the name of the temple.
show less 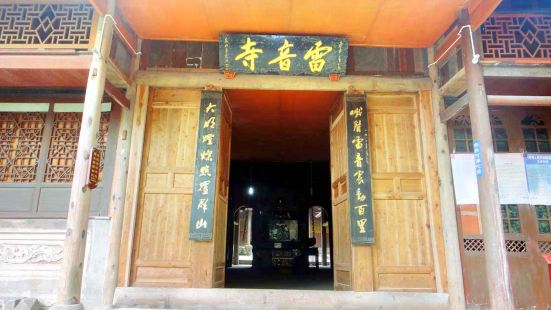 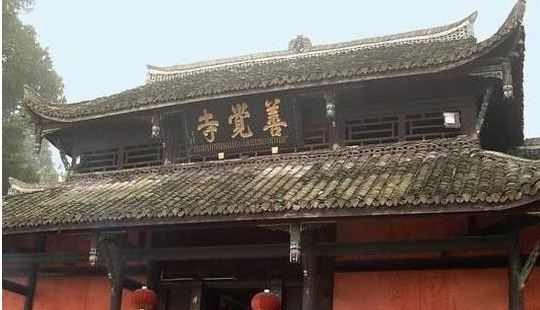 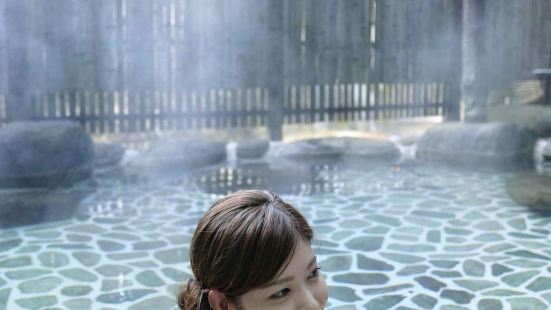 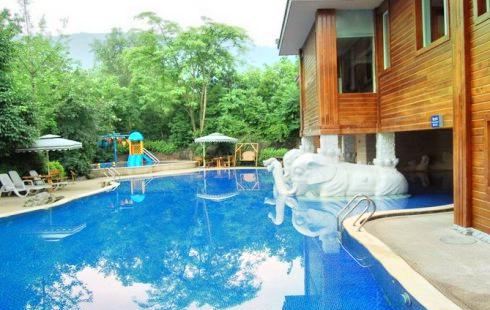 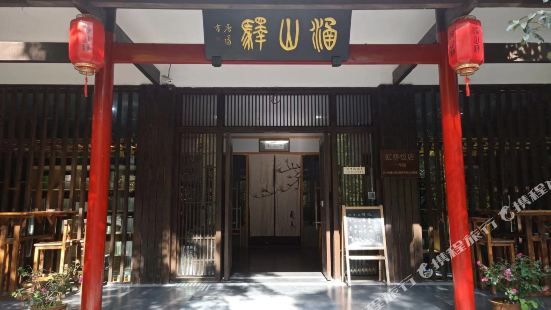 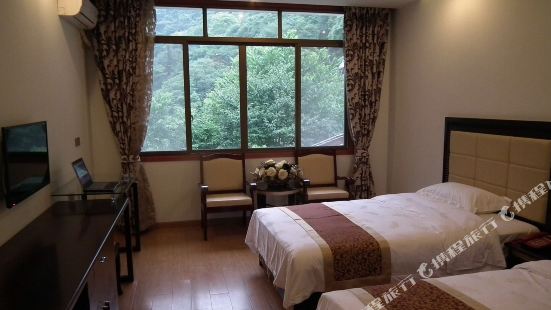 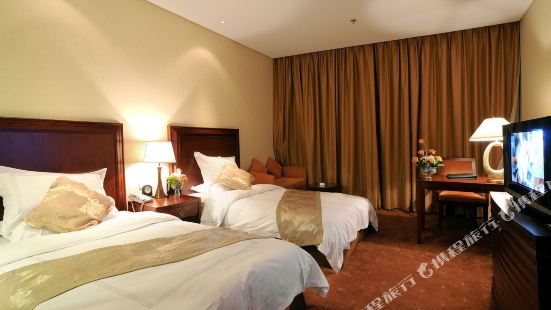 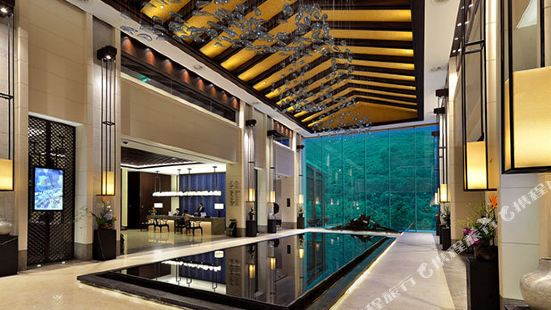 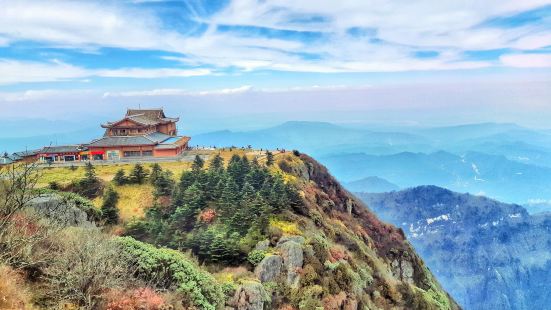 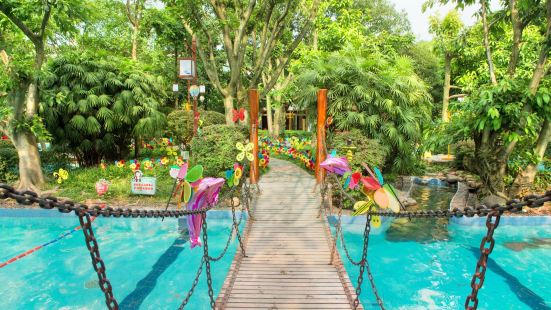 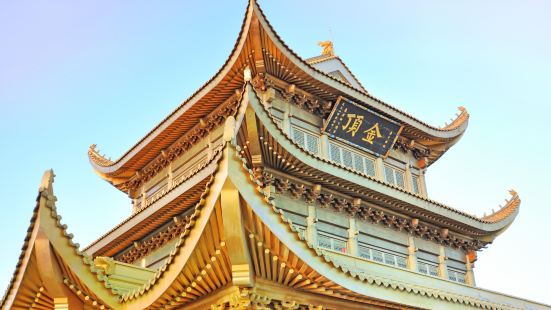