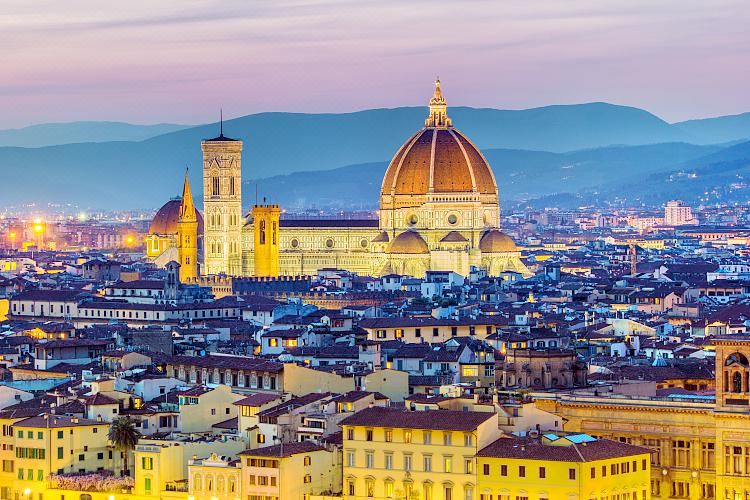 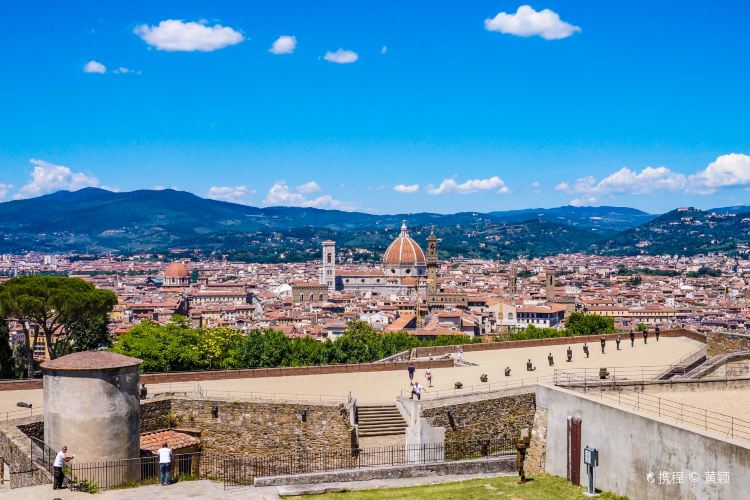 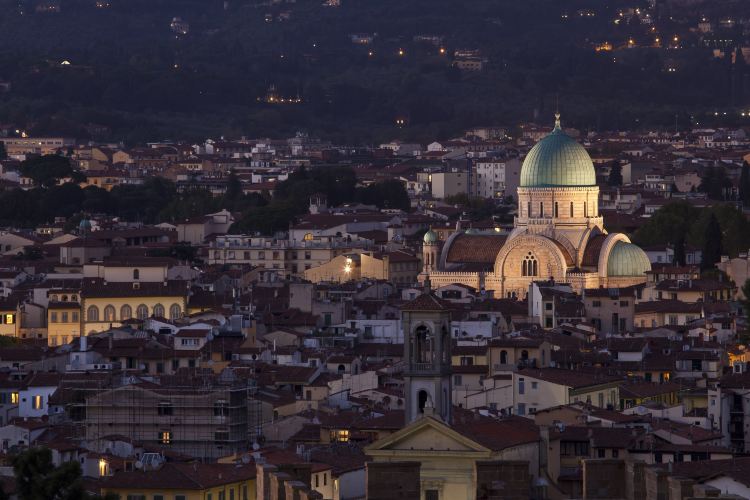 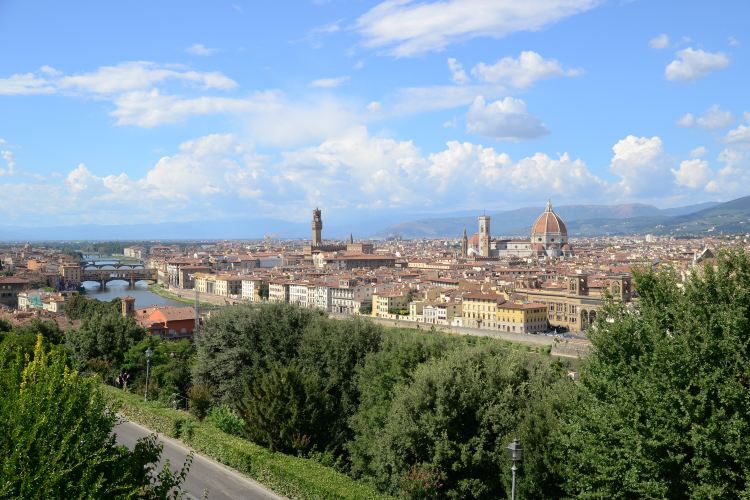 Under the sun in Tuscany, the Cathedral of Santa Maria del Fiore is slim. This is Florence, the mother of the Renaissance, Xu Zhimo translated as "Feilengcui", Italian original meaning "flower capital". She has many famous sons: Da Vinci, Dante, Machiavelli, Michelangelo, these names are enough for her to never be forgotten.
show less 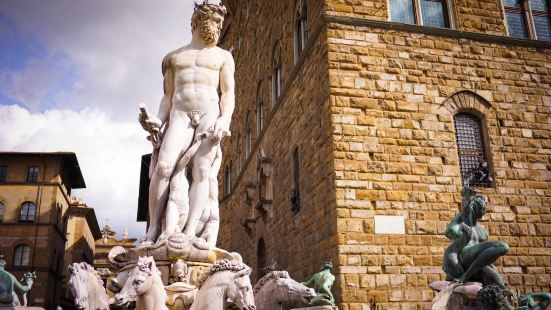 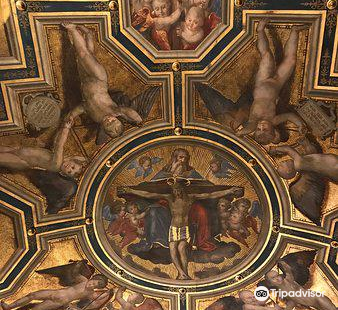 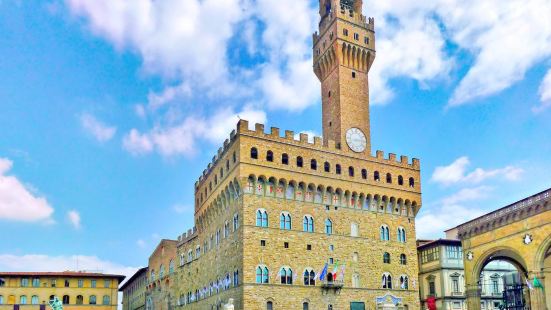 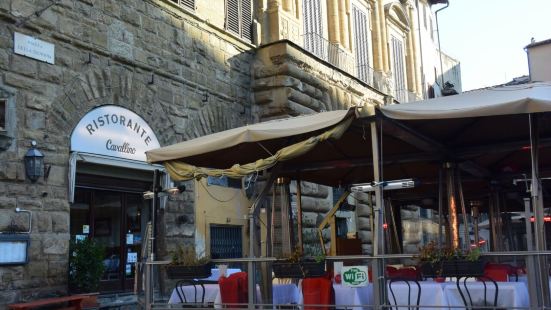 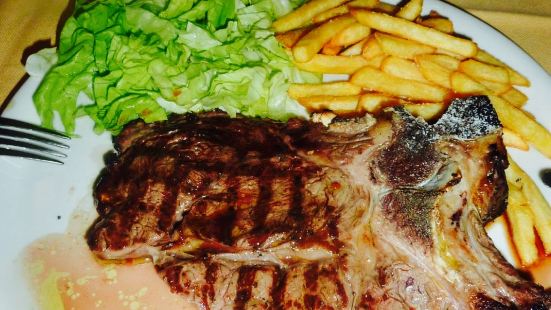 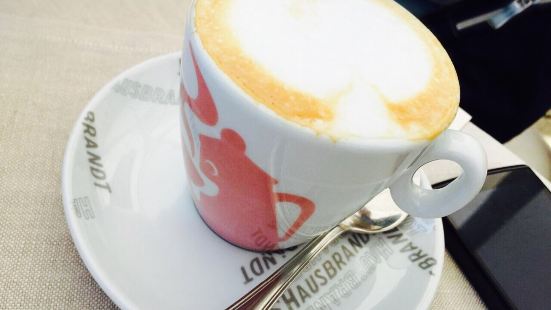 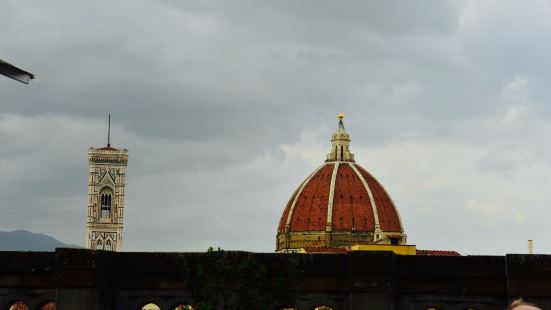 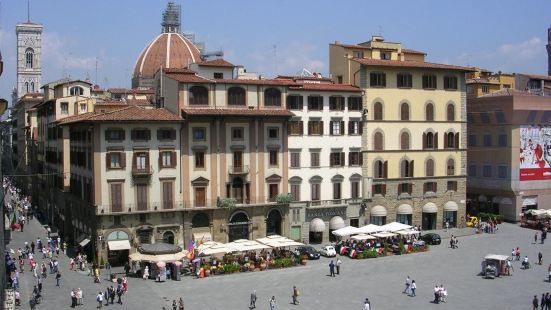 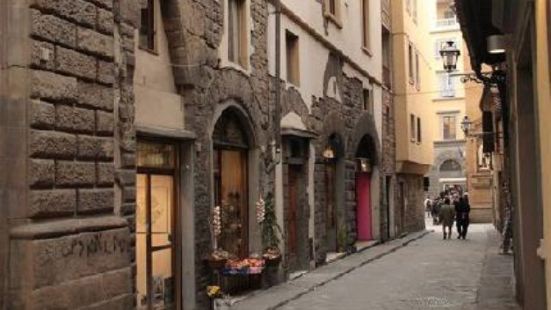 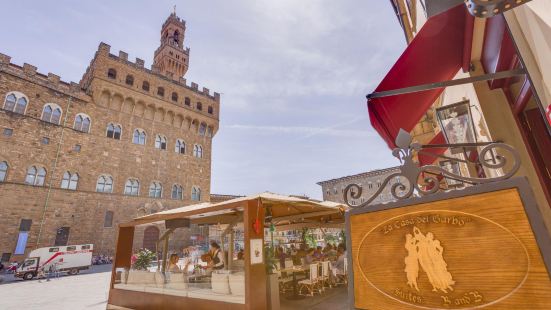 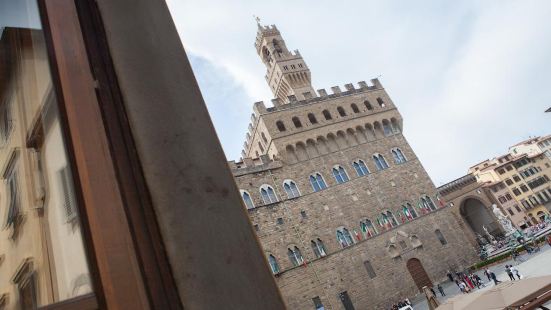 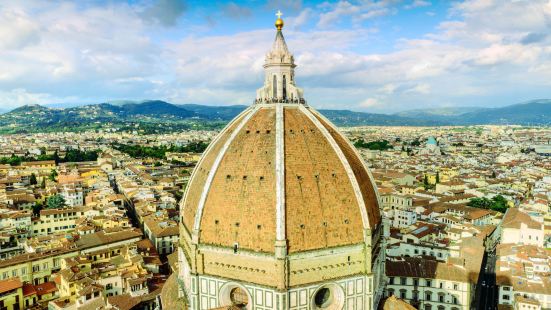 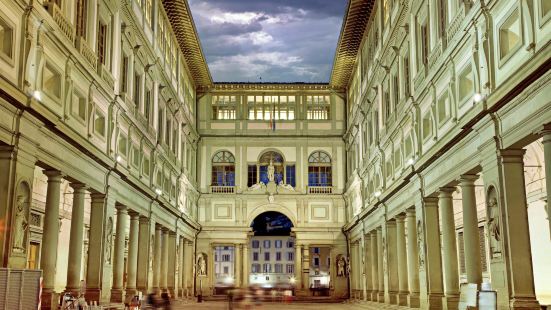 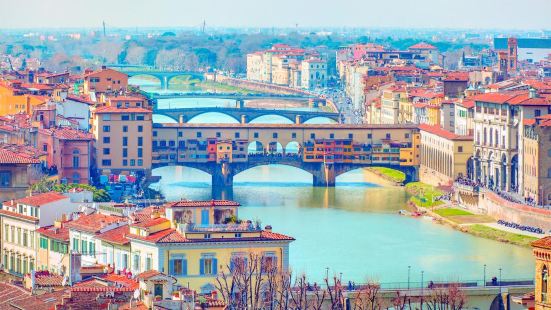