Foshan Ancestral Temple is located in the center of downtown Foshan City, surrounded by a bustling commercial zone and convenient transportation options. It has a long history beginning in the Yuanfeng period of the Northern Song Dynasty, and is a must-see destination for anyone visiting Foshan. The Foshan Ancestral Temple includes ancient temple complexes like the Confucius Temple, Huang Feihong Memorial Hall and the Yewen Pavillion. Aside from the traditional Lingnan buildings, you can also enjoy lion dance performances and martial arts performances.
show less

You have to take the Guangfo line and alight at Zumiao Station.
Show More

There are audio guides available for rental within the Foshan Ancestral Temple and the rental will require some deposit. With the audio guide, you will gain a better understanding of the temple’s historical background.
Show More

The Foshan Ancestral Temple is a must visit tourist spot when you are in Foshan Guangzhou. Its premises include some ancient Chinese architectural buildings, Confucius Shrine, Huang Fei Hong Memorial Hall and so on. Displayed within the central hall are precious historical artefacts like bronze clocks, urns, mirrors and many more. The famous Foshan martial art artefacts are also being represented at the temple. There are valuable photographs of Ye Wen the famous Kung Fu pugilist at his memorial hall, commentary and records of Huang Fei Hong’s life achievements at his hall.
Show More 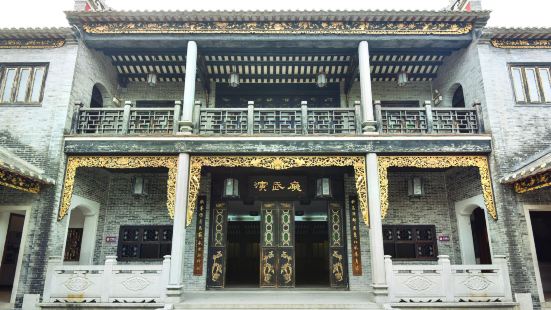 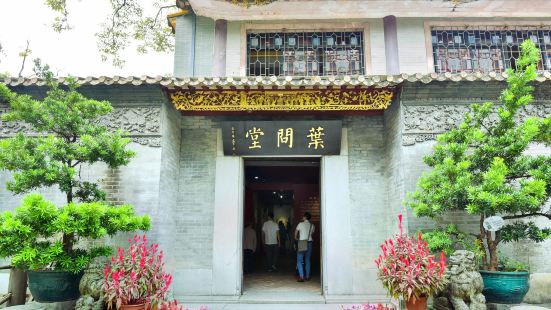 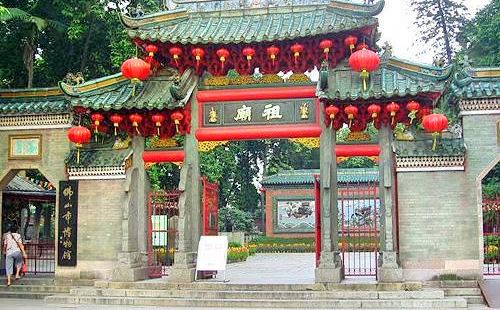 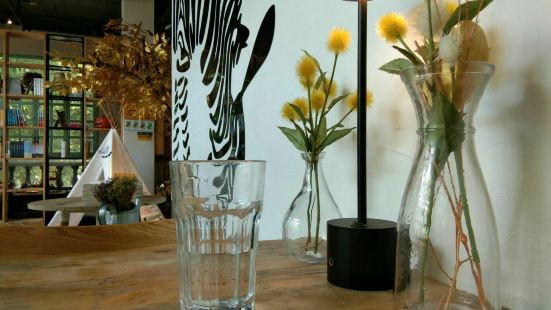 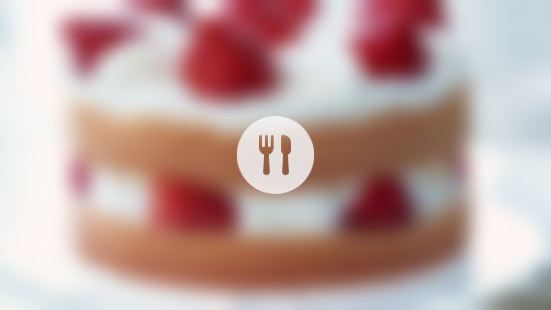 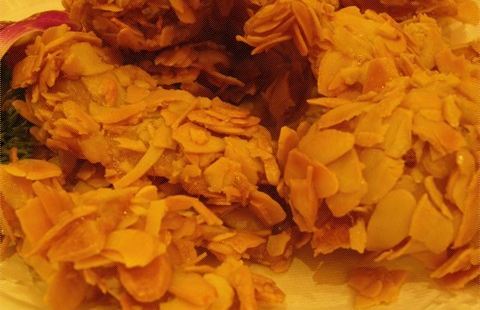 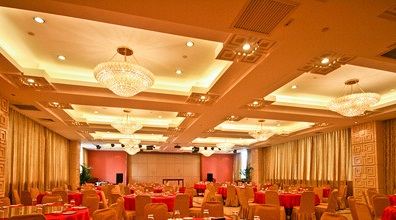 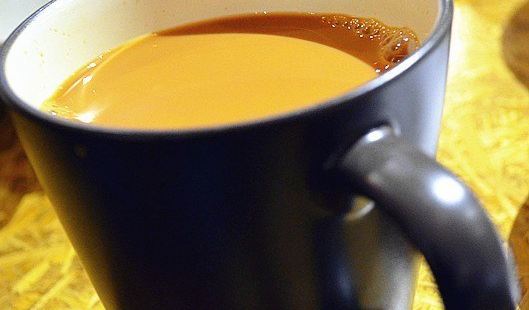 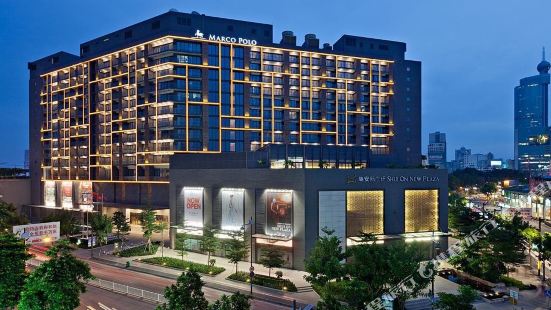 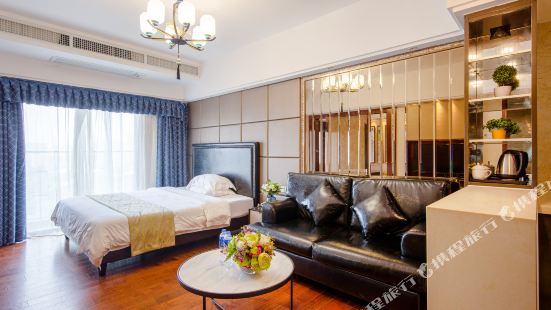 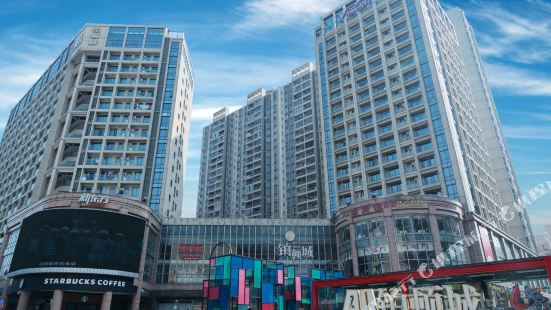 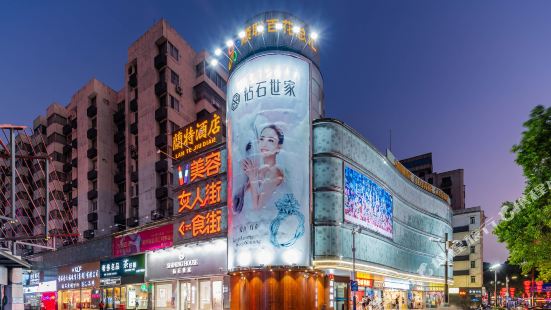 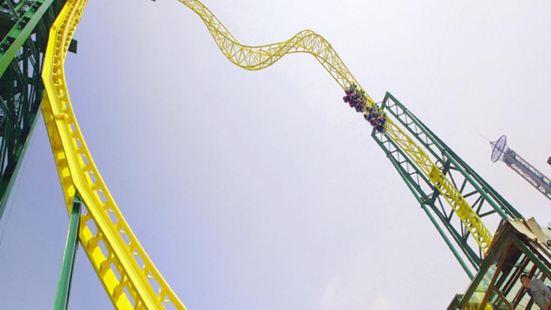 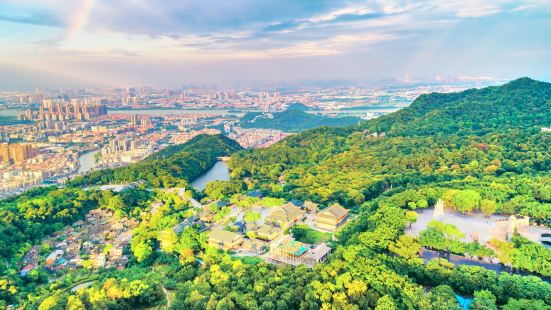 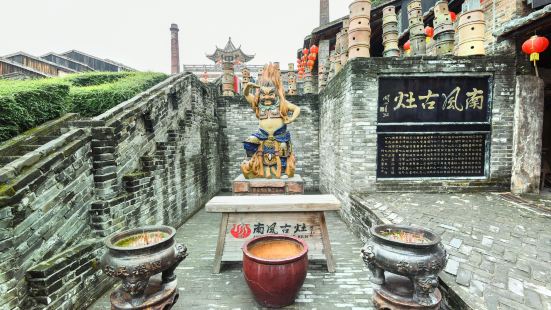