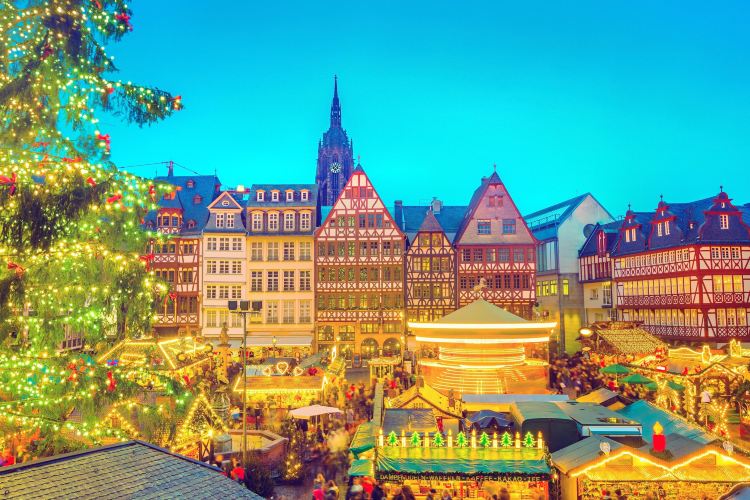 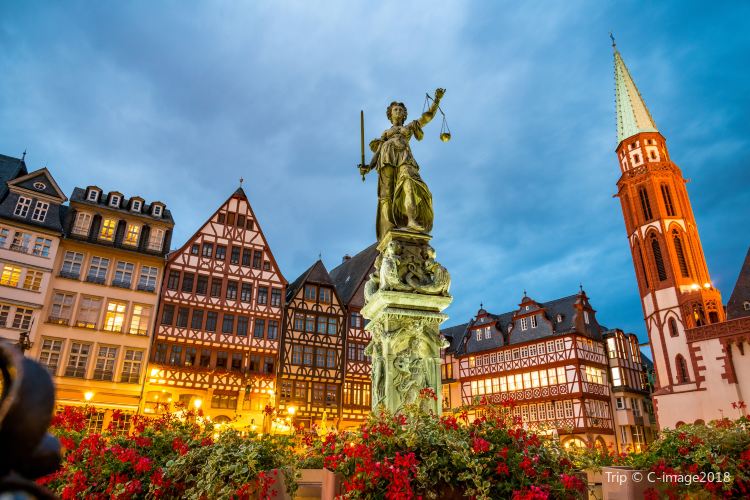 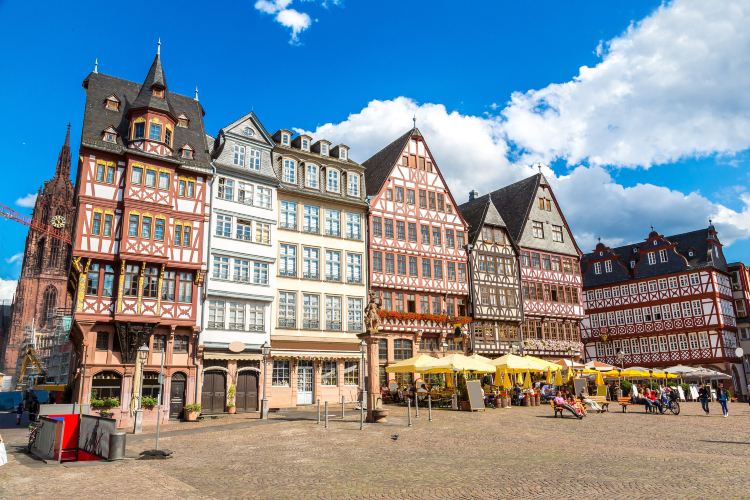 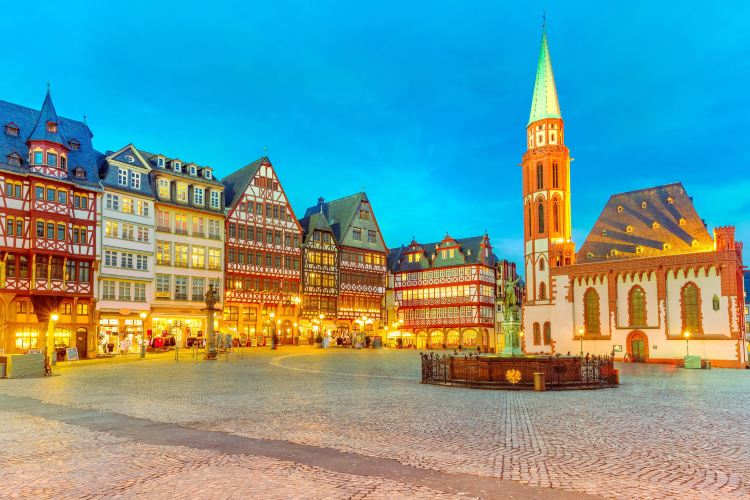 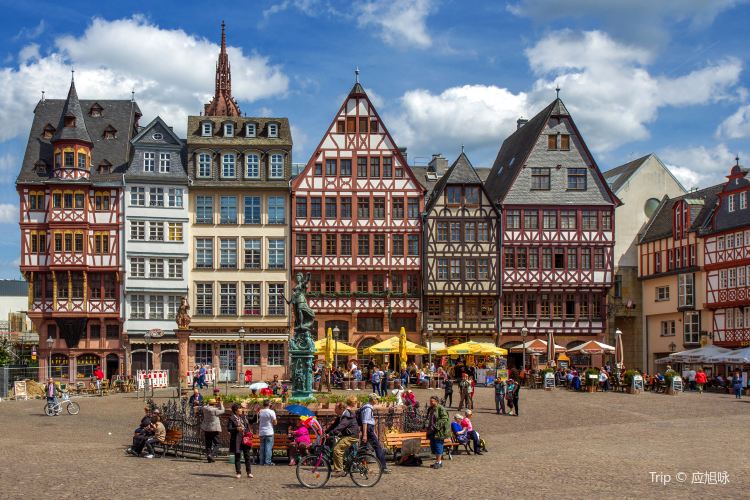 A must-visit nice little square with photogenic architecture, souvenir shops and Christmas market in December. Great place for an Instagram photo if you could manage to wait till there are not so many tourists in the background.

More
Show More
Reviews
Some reviews may have been translated by Google Translate
Write a Review
4.6/5Outstanding
All(516)
Latest
Positive(462)
Photos(272)
Reviews from Tripadvisor

What's the address of The Roman Forum?

What's the recommended attractions near The Roman Forum?

The Roman Forum is located in the center of Old Frankfurt. It is also the city of old city hall. The square was built in the Middle Ages and destroyed during WWII. After the war, it was almost completely reconstructed. Now it's the only Middle-Age style street left in Frankfurt and stands in stark contrast to the other modern buildings in the city. The Roman Forum is a can't-miss sightseeing destination. Nearly all of the top attractions in Frankfurt are nearby, including City Hall, the museum, the church, etc. For many travelers, the Roman Forum is a great place to come and learn about Frankfurt's culture.
Show More

You have to take either subway line U4 or U5 and alight at Romer Station. You can walk to your destination from there.
Show More

1.There are a lot of visitors in the square, and pickpockets are aplenty there too. Please watch out for your own personal belongings and valuables
Show More

Attractions Near The Roman Forum

Restaurants Near The Roman Forum

Hotels Near The Roman Forum