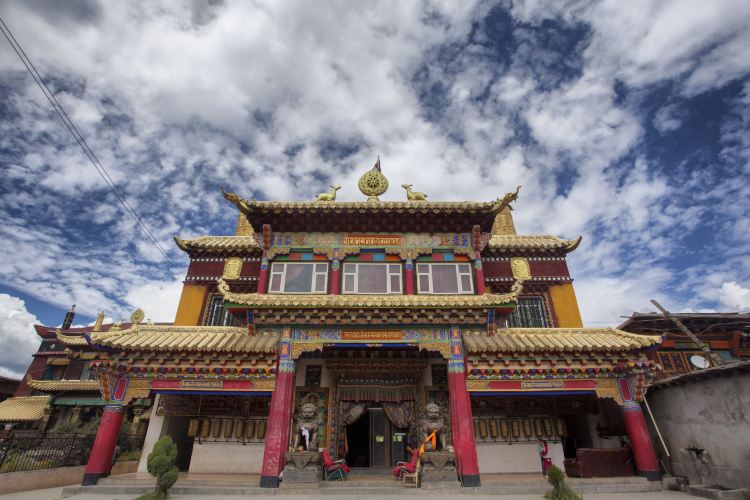 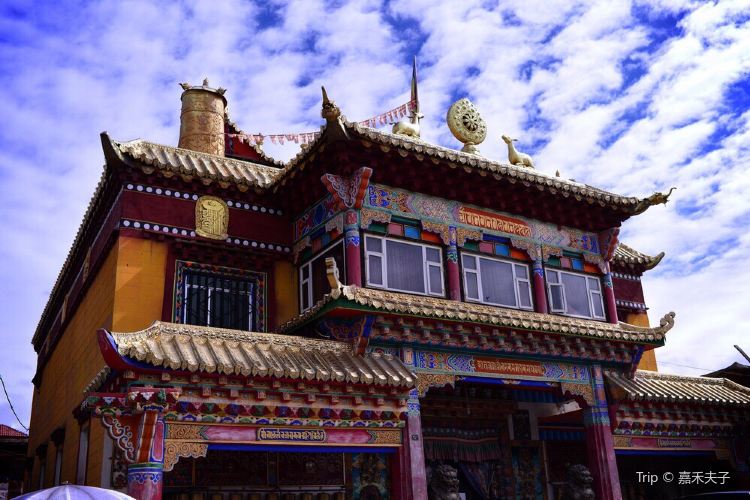 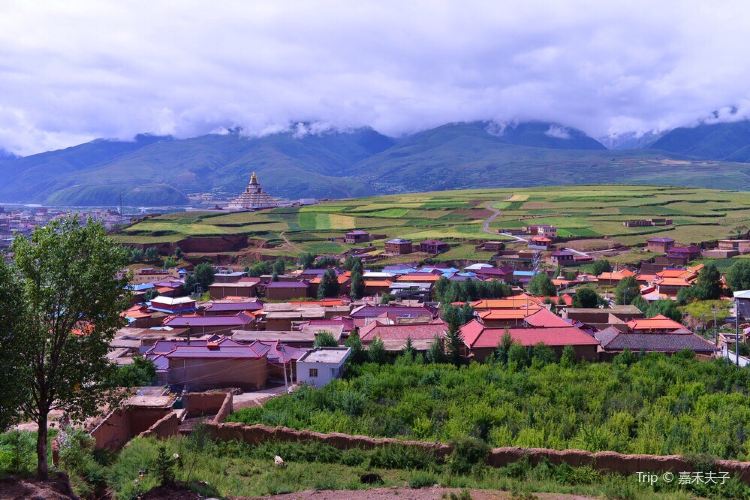 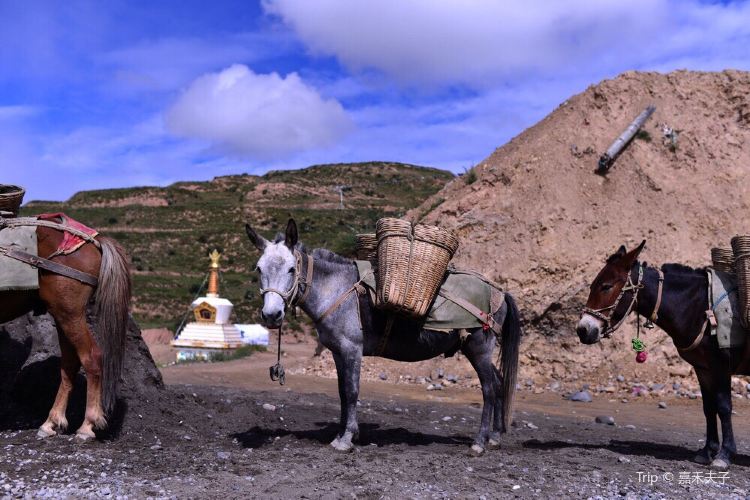 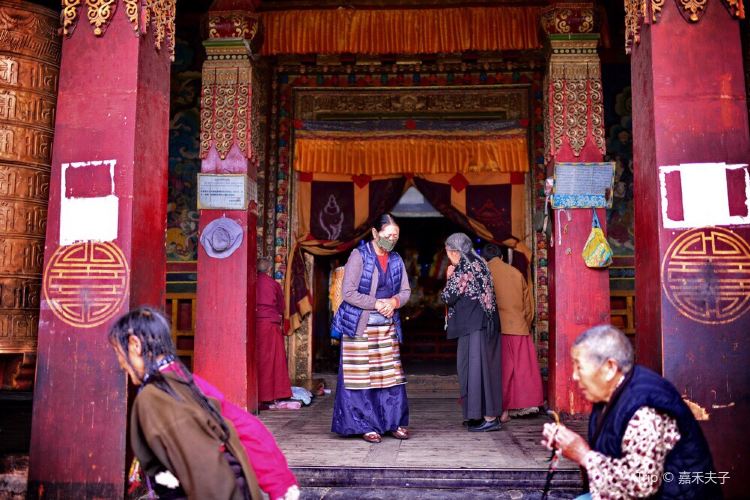 A place with a good environment, you should check it out when you have time.

More
Reviews
Some reviews may have been translated by Google Translate
Write a Review
4.3/5Very Good
All(5)
Latest
Positive(4)
Photos(2)
Reviews from Tripadvisor