Neuschwanstein Castle is on a small mountain peak in the suburbs of Fussen, a small town on the southern border of Germany. It has a fairy-tale appearance, with a blend of beautiful scenery. Its interior decoration is sumptuous. Inspired by the musical "Swan Knight," the Bavarian King Ludwig II took many years to build it. Regardless of the season and from which angle you view the castle, it pleases the eyes. Neuschwanstein Castle attracts visitors from all over the world.
show less

By bus: A ten minute ride on bus No.73 and bus No.78 from Fussen railway station to reach the ticket office at the foot of Neuschwanstein Castle.
Show More

No photos are allowed inside the castle. If you are looking for the panoramic view of Neuschwanstein castle, you can climb the mountain to the south of the Marian bridge. After about 30 minutes climb, you reach the height and angle to overlook the castle. Beware though the mountain road is rugged, so attention to safety is required. During the peak season there are lots of visitors to the castle. It is recommended to book tickets well in advance, and pick up tickets at the window of castle ticket hall when you arrive. Whether buying tickets at the scene or booking online in advance, you need to go to the ticketing hall at the foot of the mountain to begin your tour. Motoring tourists can pay to park their cars in the parking lot next to the ticket hall.
Show More

The image of this location was the inspiration for Disney's Sleeping Beauty’s Castle. Neuschwanstein is located in the lush forests near the small town of Fussen in southern Germany. The Castle’s fairy-tale appearance and beautiful surroundings complement one another in radiance, like an oil painting. It has been the most famous example of German romantic style for tourists. The white walls and blue roof of the castle are full of color. The interior of the castle is exquisite and luxurious down to the arched porch columns. The entire property is permeates the atmosphere with the mood of the Middle Ages. No matter which angle or season, the castle always bears a commanding presence.
Show More 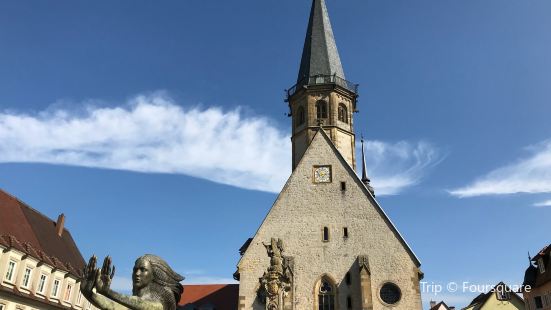 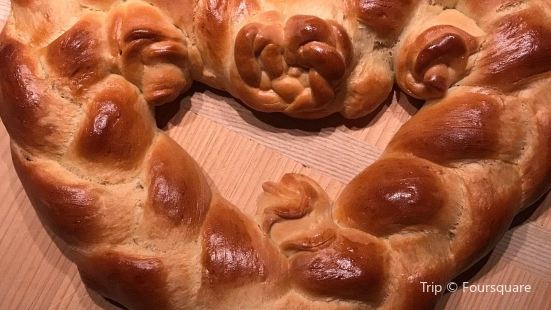 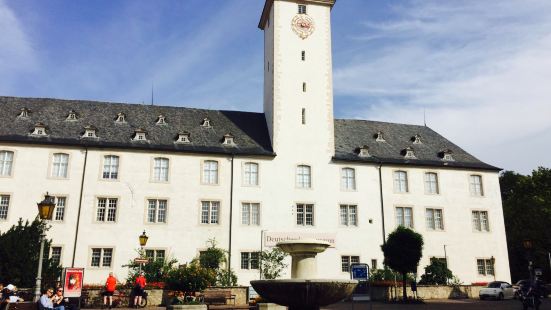 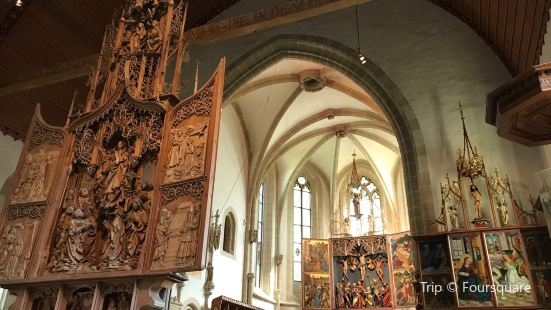 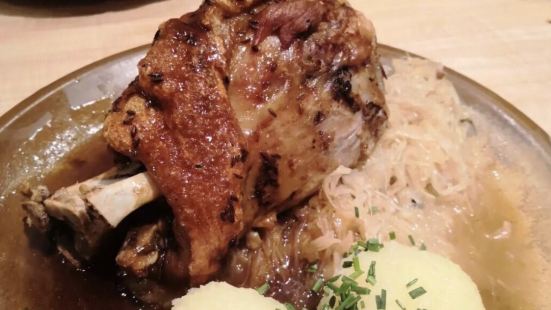 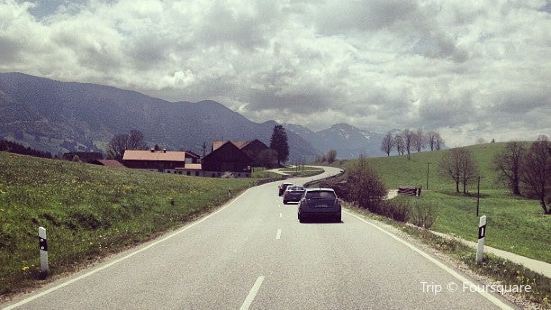 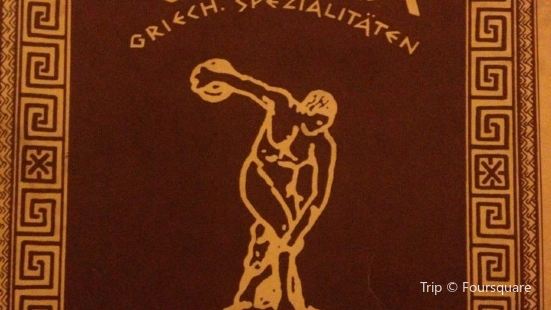 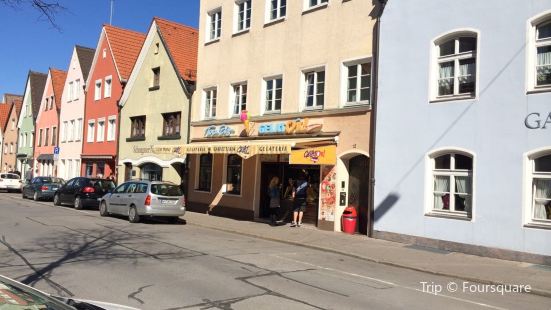 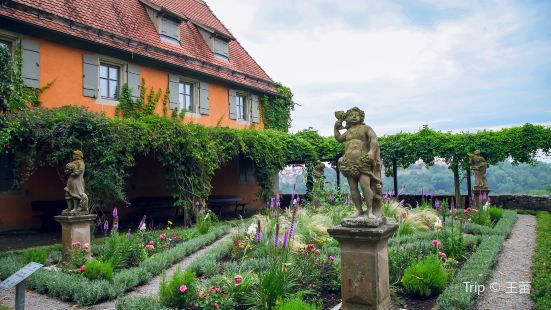 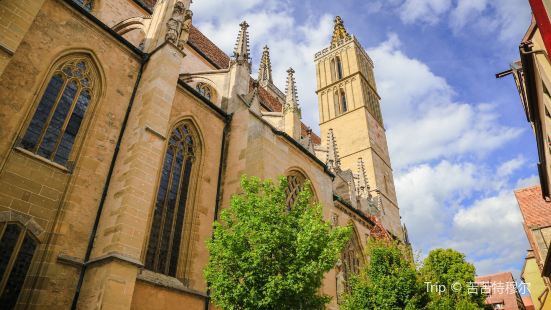 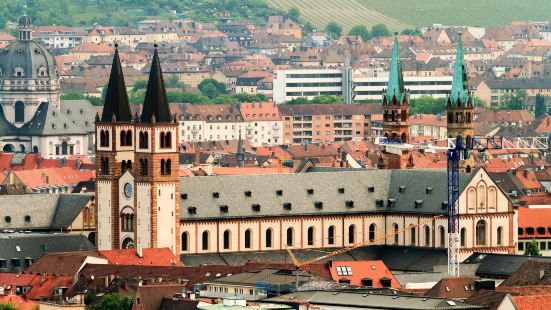