Xiaoxi Ancient Town, also known as Tang Song Ancient Town, is located in the northeast of Guang'an District, Guang'an City, Sichuan Province. The ancient town features distinctive streets, including historical streets, new streets and narrow streets. Streets in the ancient town are surrounded by mountains and the ancient roads and ancient-style promenades are very special. The people here are simple and honest and live a comfortable and easy-going lifestyle. It is ideal for leisure and entertainment.
show less 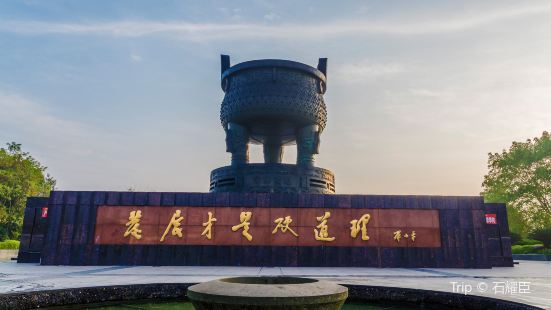 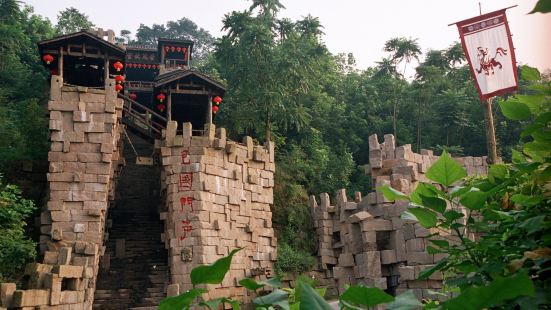 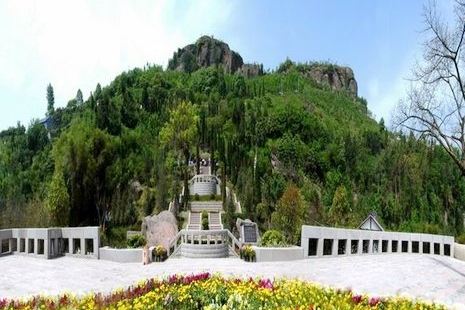 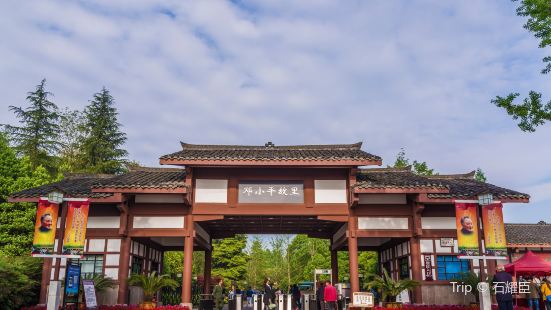