Located in Guangzhou's Panyu District, Chimelong Tourist Resort is a series of theme parks constructed by the Chimelong Group, including Chimelong Paradise, Chimelong Safari Park, Chimelong International Circus, Chimelong Birds Park, and Chimelong Water Park. Each park has its own unique features and covers a huge area, and the resort as a whole is popular all year round.
show less 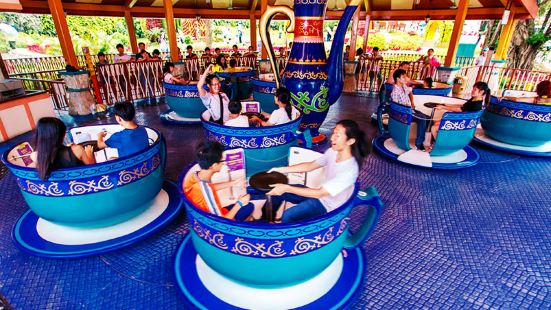 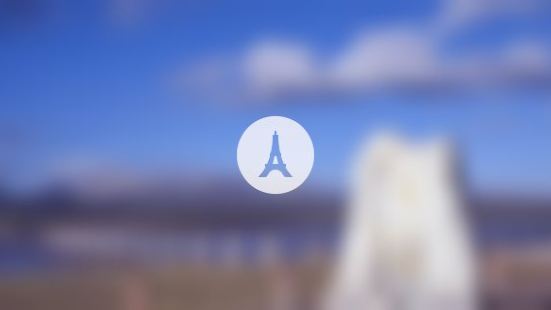 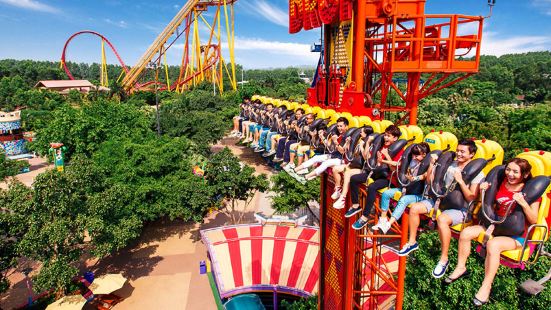 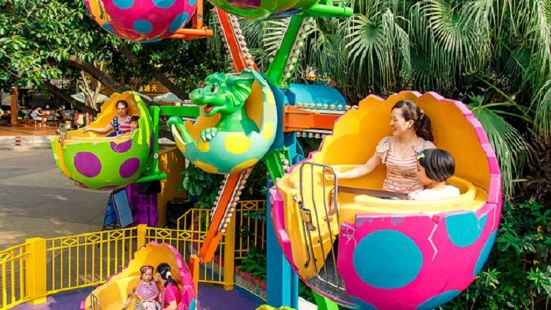 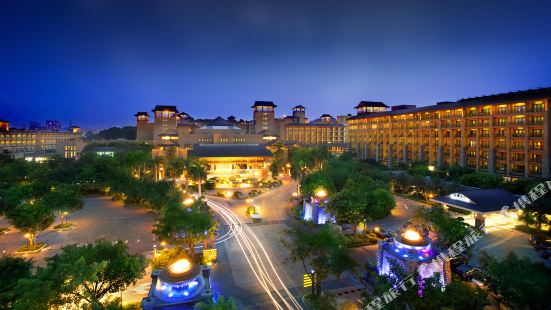 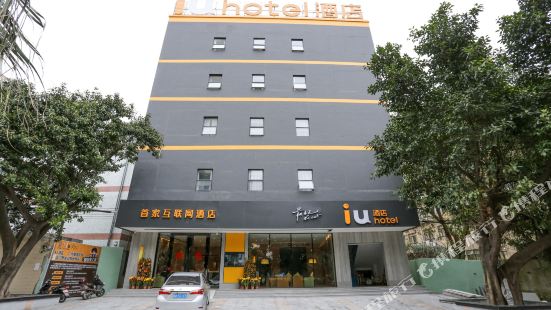 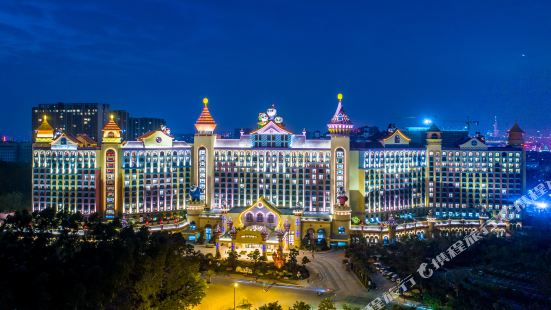 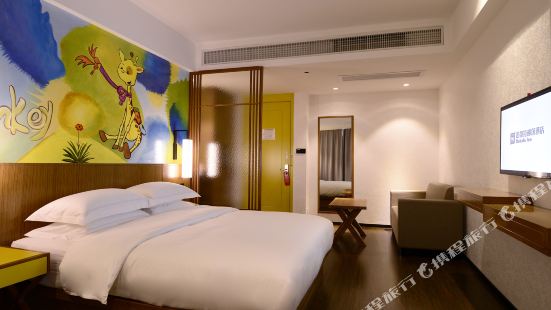 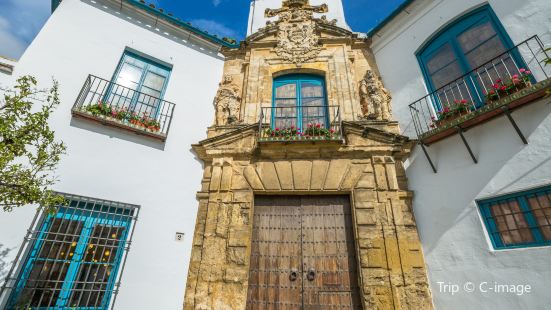 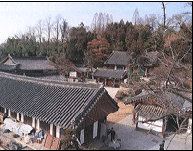 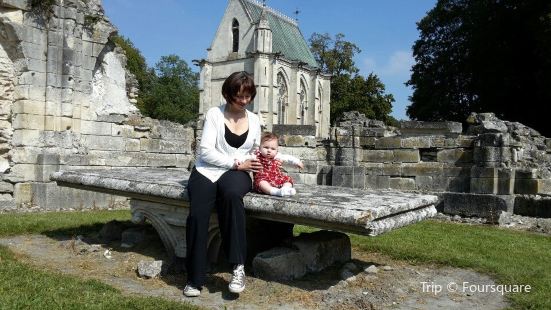