Lai Chi Wan Chung is a famous scenic spot in Guangzhou. Lichee Bay Chung is located in the area of ​​Xiguan, Tanggu, Liwan District, Guangzhou. It is the general name for several rivers in Xiguanyong and Lizhiyong. You can take a walk or take a boat ride in Litchi Bay. Entering from Qiangtang Road, you can stroll along the river, and you can take a boat trip in Litchi Bay at Wenta Square and Liang's Ancestral Hall. You can taste and taste Cantonese snacks on board. The main attractions along the coast include Venta Plaza, Tsuen Wan Museum, Tsuen Wan Lake Park, etc., and you can enjoy the architectural style of Lingnan.
show less 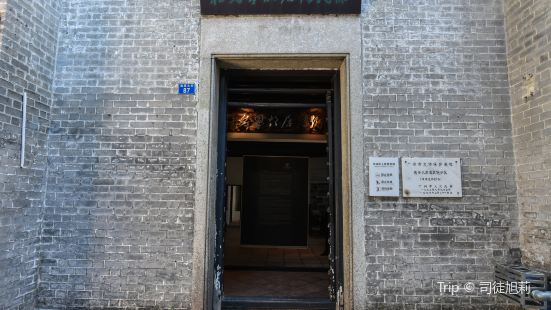 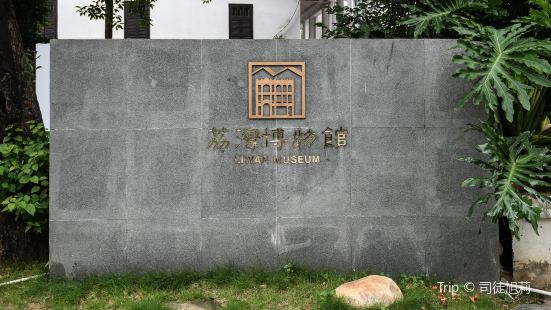 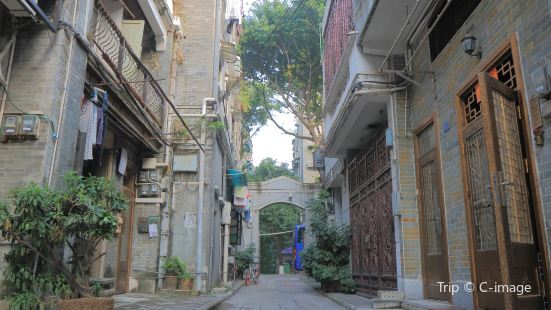 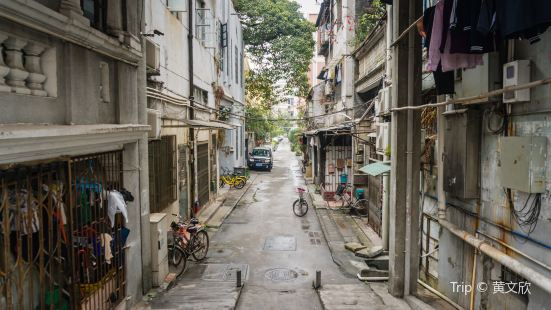 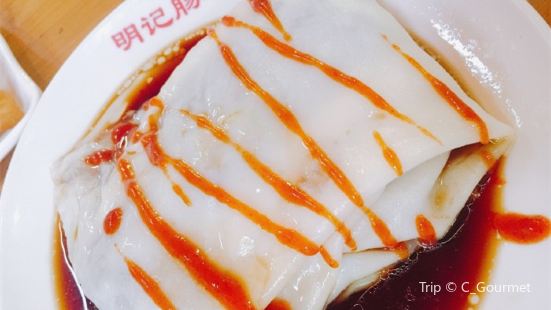 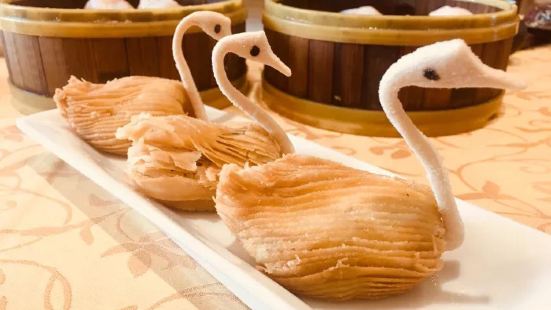 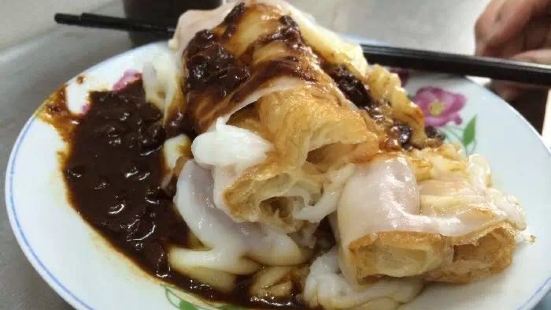 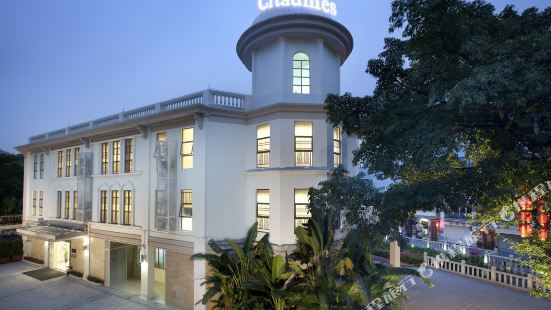 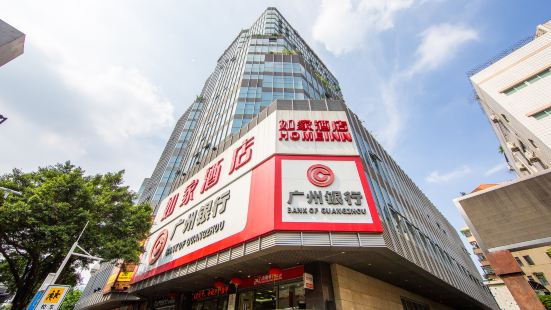 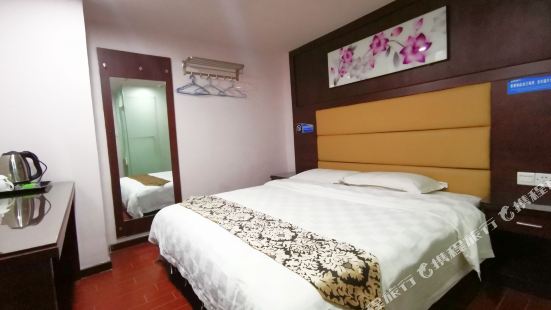 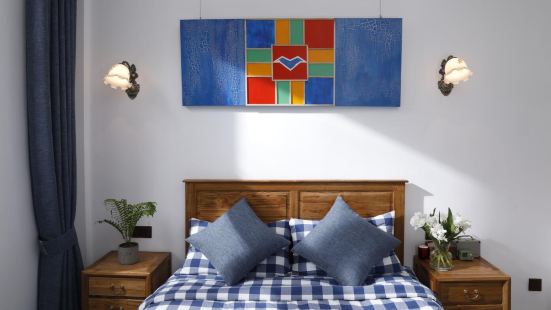 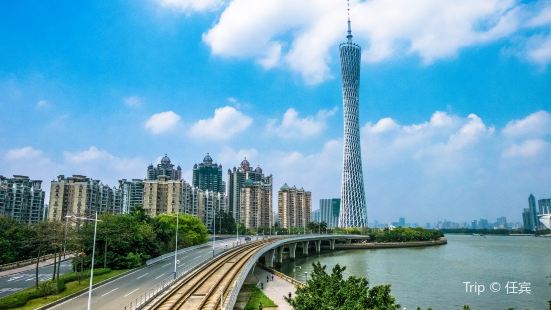 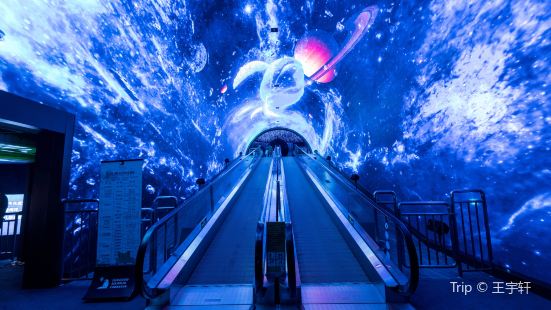 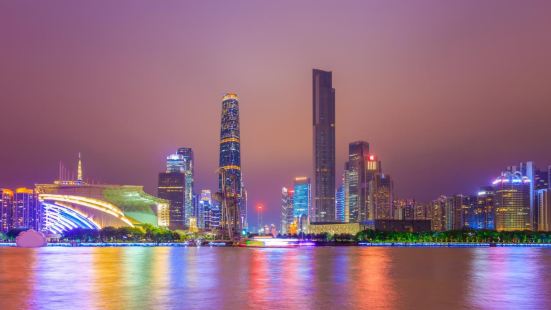