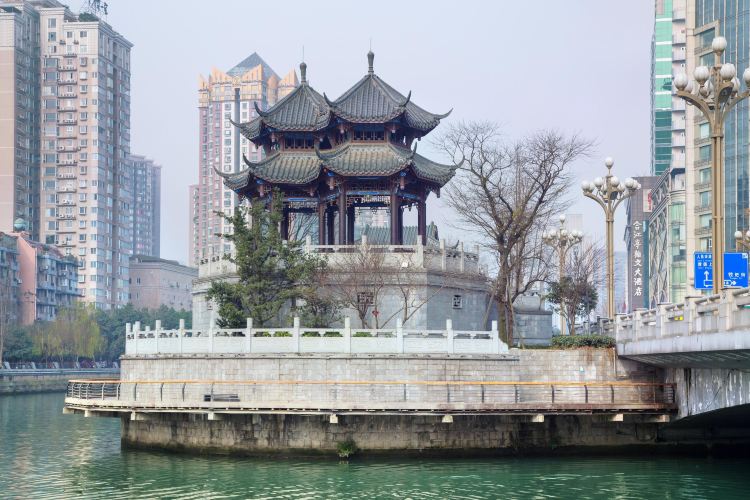 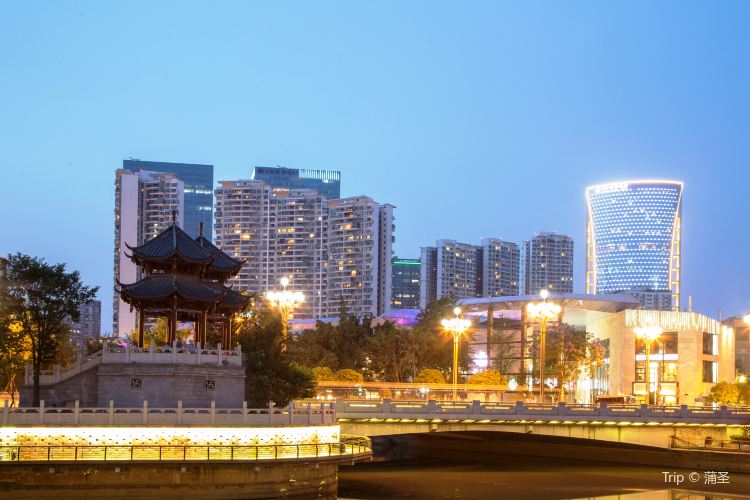 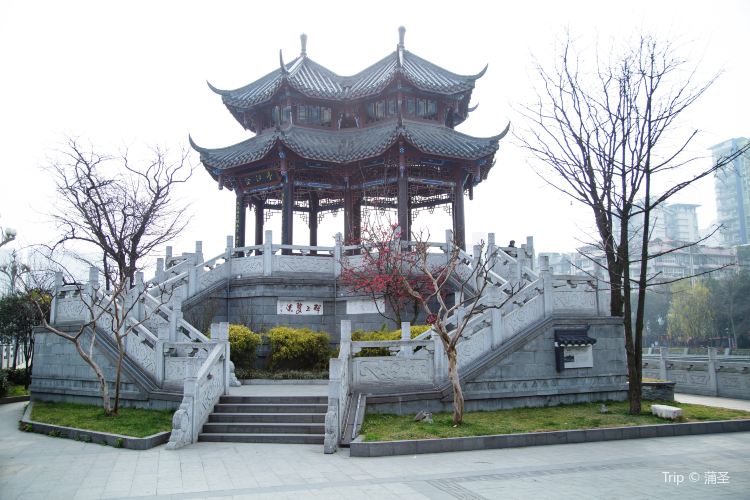 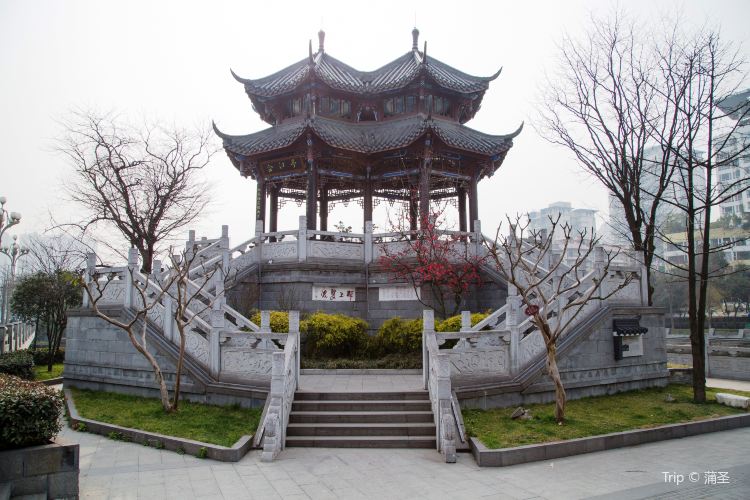 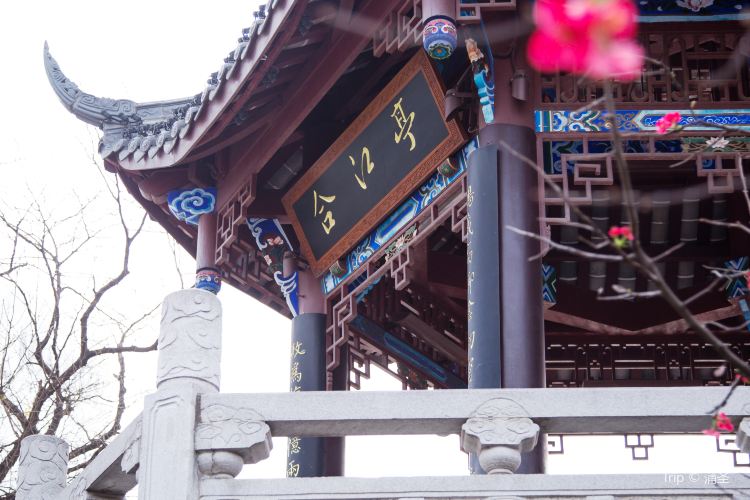 The Hejiang Pavilion was built some 1,200 years ago. The current extant pavilion was rebuilt in 1989. A faux-ancient wave-listening building is located next to the pavilion. Inside the wave-listening building, visitors can find modern calligrapher Zhao Yunyu's records of the Hejiang Pavilion. A few years ago, the nearby pedestrian zebra crossing was repainted as a lovers' crossing. It is said that couples who cross it together will have a happy and prosperous marriage. There is also a small fountain nearby. Many couples like to have their engagement and wedding photos taken there.
Show More