Nanxi Mountain Scenic Area is located at No. 2 Zhongshan South Road, Xiangshan District, Guilin City. There are many caves at the Nanxi Mountain scenic area, including the famous Bailong Cave. Between the two peaks is the Longji Pavilion, which is a good place to climb and view the scenery. Nanxi Mountain has the outward appearance of a saddle, with the recessed portion forming the Longji Ridge. Located halfway up the Longji Ridge is the famous Liu Xianyan Shale, while the cave is filled with inscriptions from the Song and Ming Dynasties.
show less 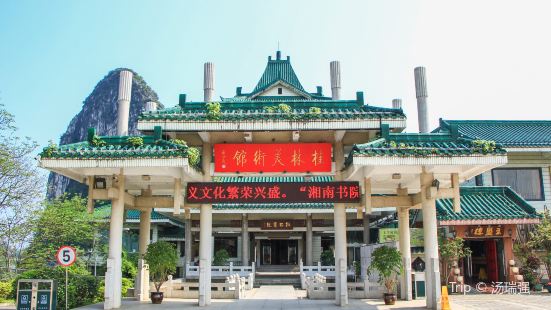 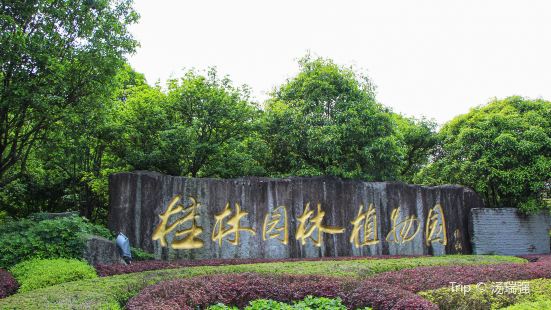 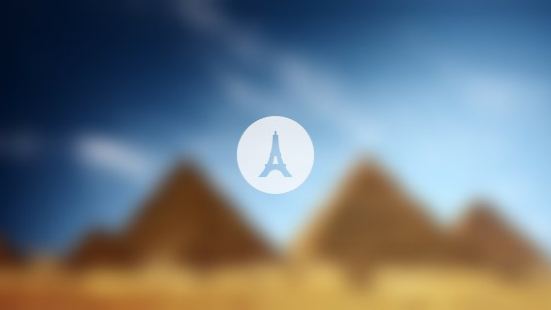 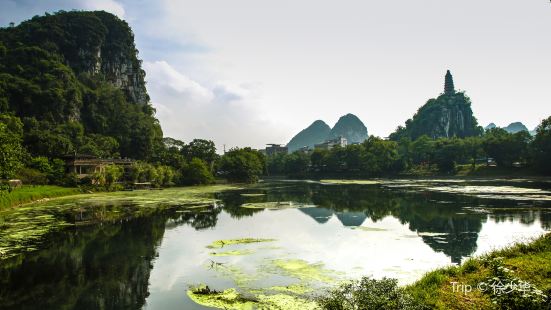 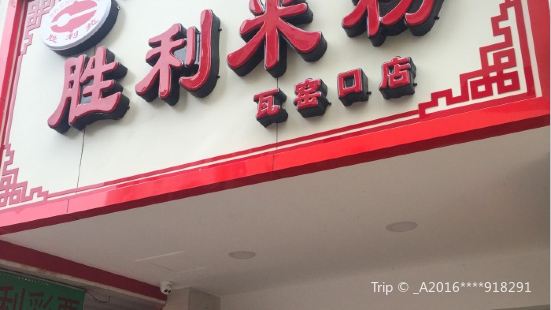 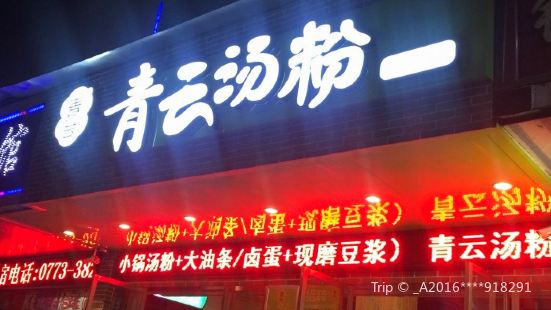 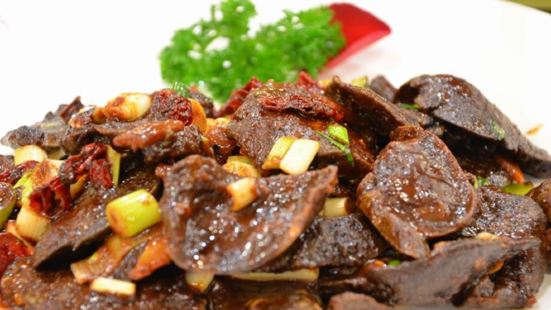 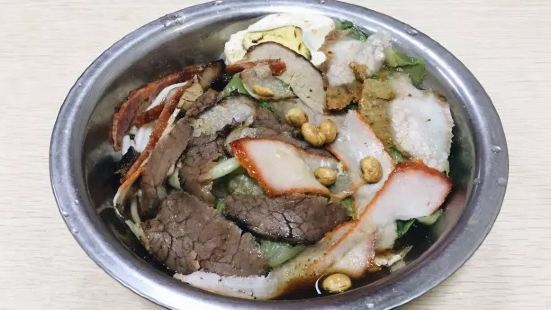 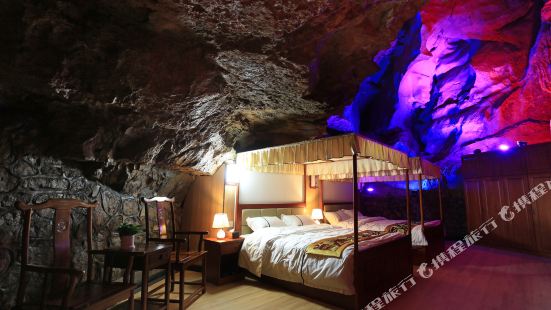 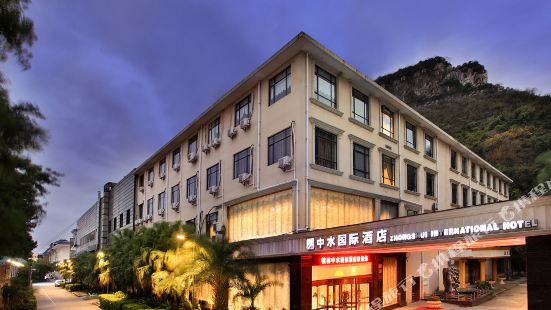 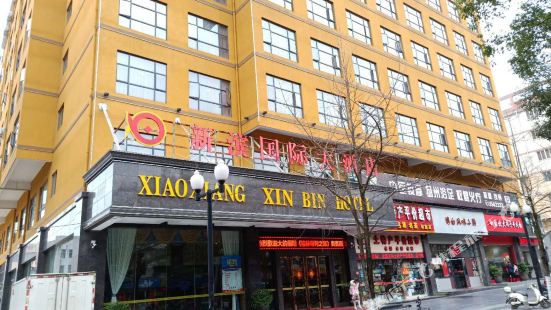 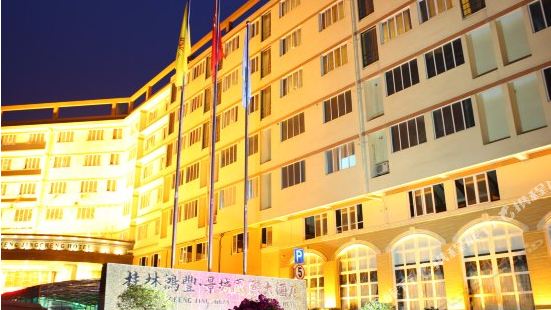 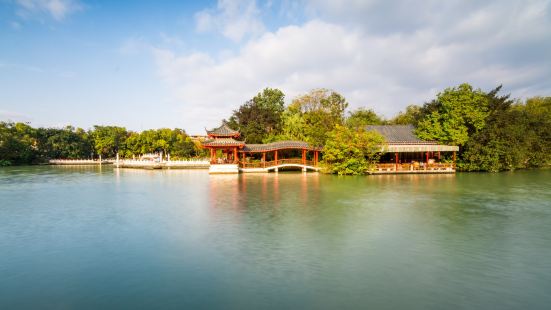 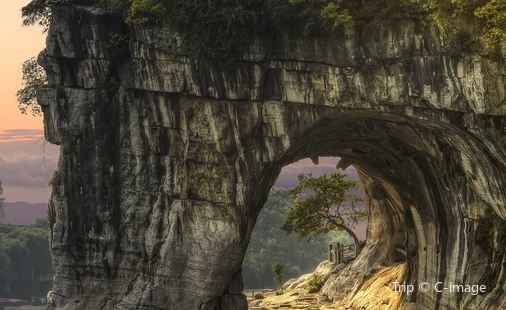 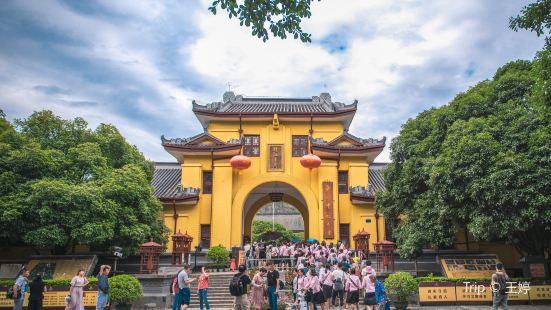