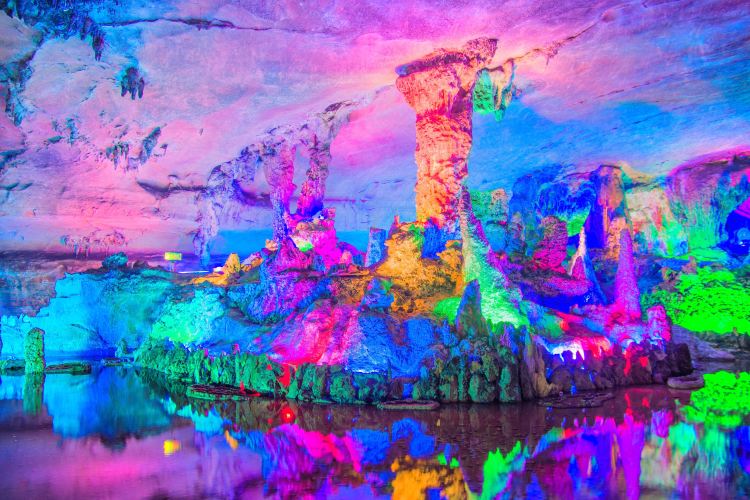 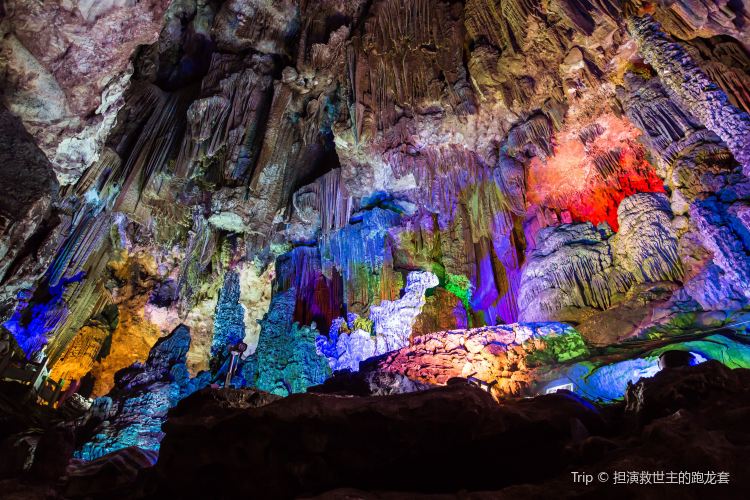 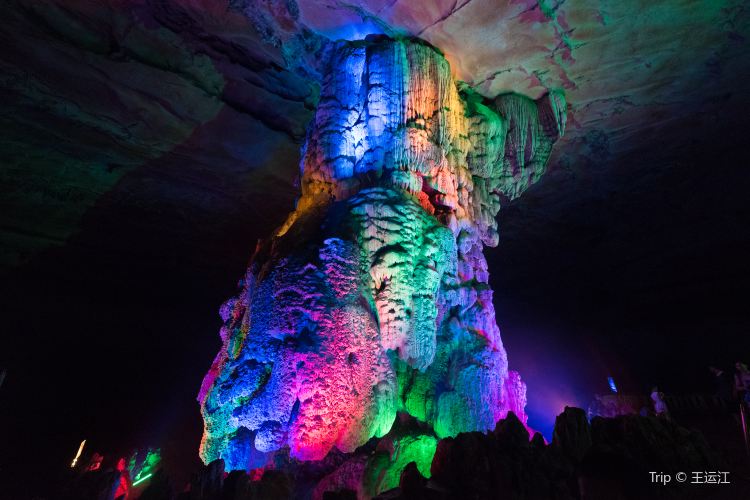 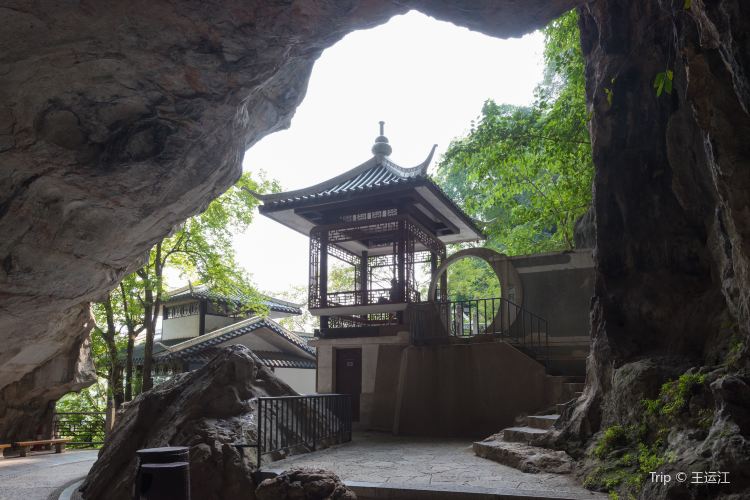 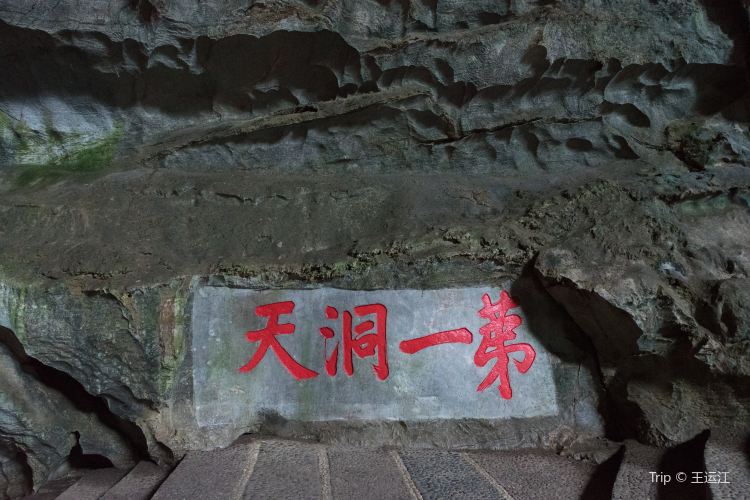 During the Sui and Tang dynasties, the Seven-Star Cave was known as Qixia Cave and during the Song dynasty, it went by the names of Xianli Cave and Bixu Cave. Located within Putuo Mountain in Guilin's Seven Star Park, it runs east-west with an entrance halfway up the southwestern portion of Tianji Peak and an exit in the eastern foothills. During the tour of this karst cave, one can appreciate the uniquely shaped formations, ancient banyans, the tranquility of the stone forest, the display of peacocks, and delightful flat peaches.
Show More