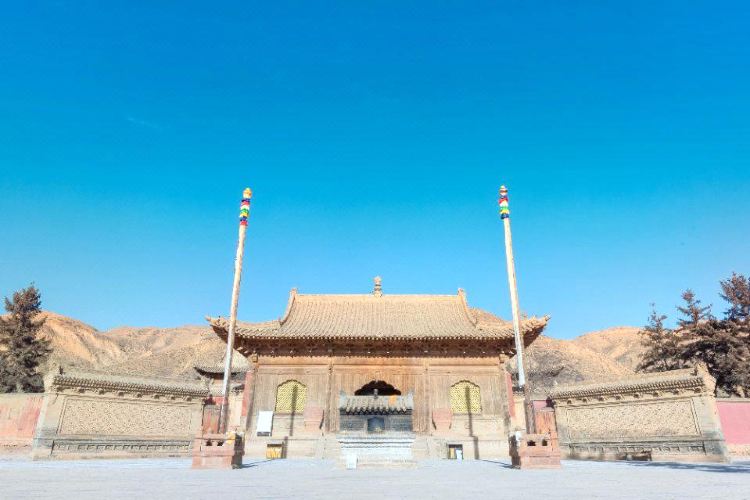 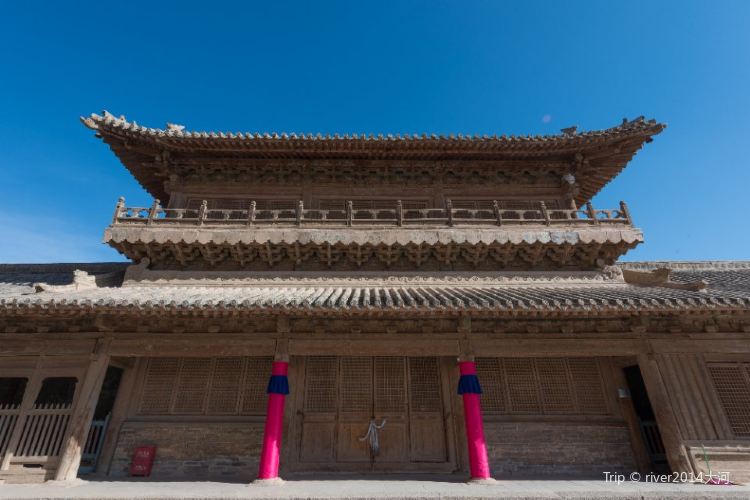 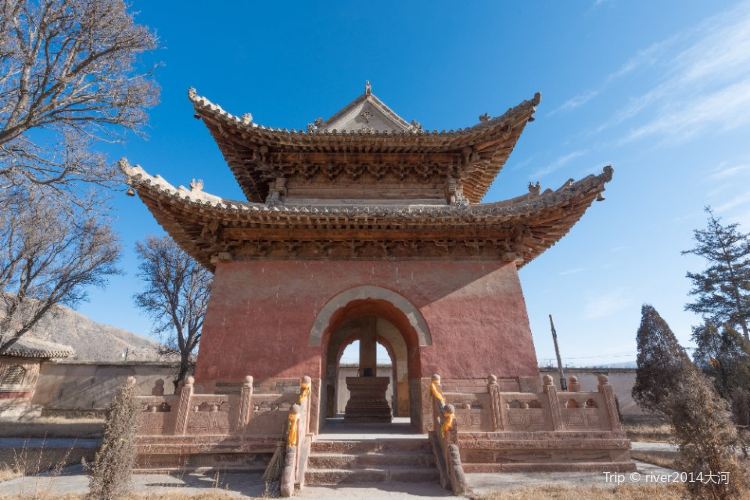 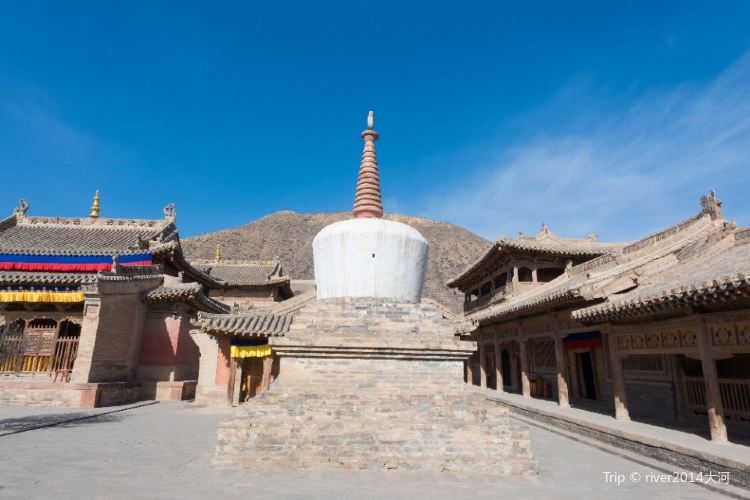 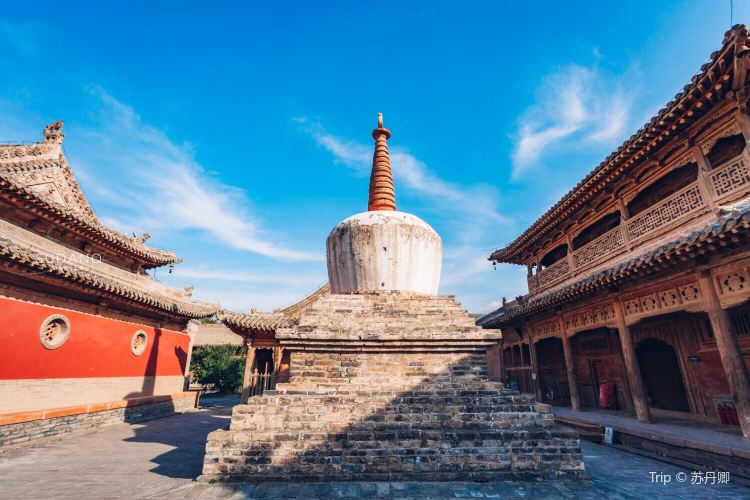 Post
Qinghai, the temple, the sun sets, enjoy the peace and quiet. This is a quaint temple with a history of more than 600 years. It is the only official group building in the early Ming Dynasty in Qinghai. It is called the Little Palace It is the first to see it. The elegance of the brick and wood structure and the quietness of the long years are very warm, especially in the heart. It is peace. Sunset, I am roaming in ancient civilization...

Danae
The temple is located at Maougoukou, 21 km south of Ledu County, Haidong City, Qinghai Province. It was built in the 25th year of Ming Hongwu (1392) and is a Tibetan Buddhist Gelugpa monastery. This is the most complete and large-scale Ming Dynasty temple building in northwestern China. The reason why this temple was preserved for more than 600 years is that it has a lot to do with the Sanluo Lama Sandan Luos pursuit of helping the Ming government to settle Qinghai. In 1392, Zhu Yuanzhang sent troops to the northern part of Qinghai to trace the remnants of the Yuan soldiers. The local Tibetans also followed the chaos and formed a chaotic situation. The Three Luo Lama wrote and convinced by virtue, so that the Tibetan tribes returned to the Ming Dynasty. . This incident not only caused the Qinghai region to end the chaos caused by the change of the dynasty, but also made Zhu Yuanzhang realize the religious power represented by the Three Lama and his role and status in Qinghai. In 1393, the Three Luo Lama went to Nanjing to pay tribute and asked for the protection and name given to his temple. In fact, it was a small Buddhist temple at that time, because the monk of the temple, Sanluo, held the Ming Dynasty, Zhu Yuanzhang. The emperor gave a gold plaque entitled "" and ordered the granting of a temple. The four emperors of the early Ming Dynasty (Ming Taizu, Ming Chengzu, Ming Renzong, Ming Xuanzong) successively made seven passes, and sent eunuchs to craftsmen to build the temple in 36 years.