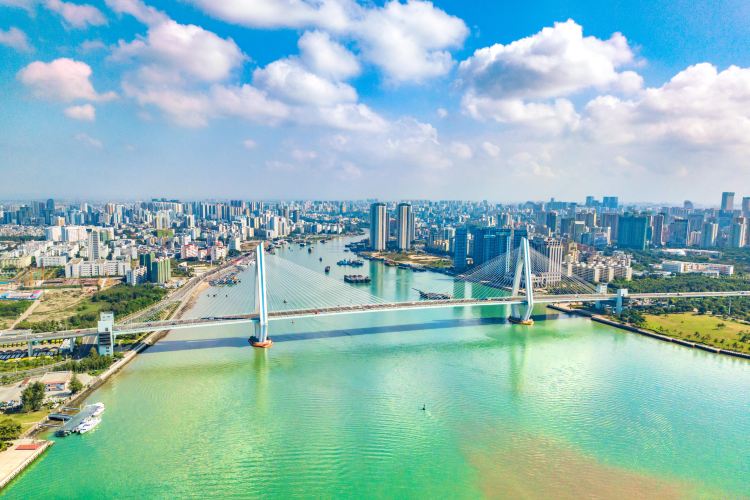 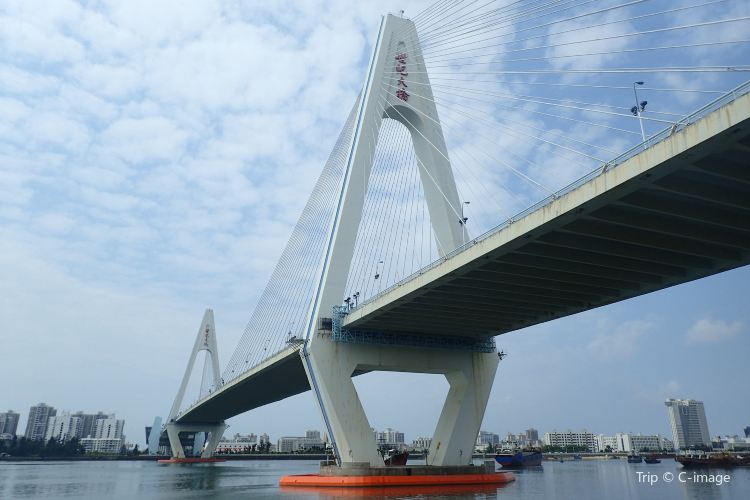 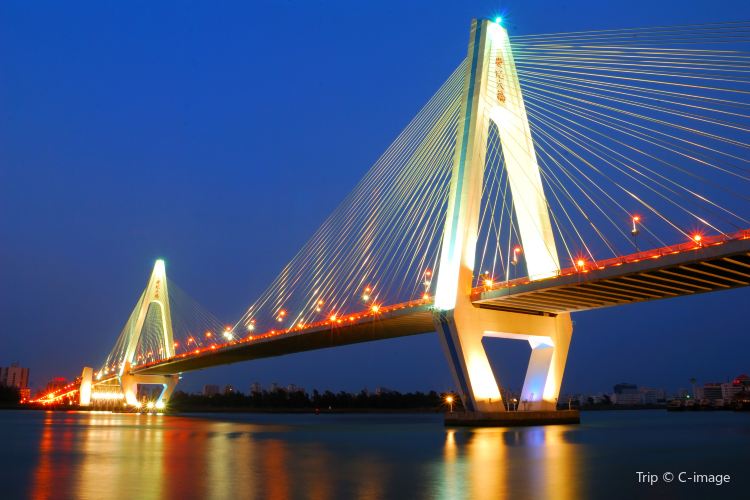 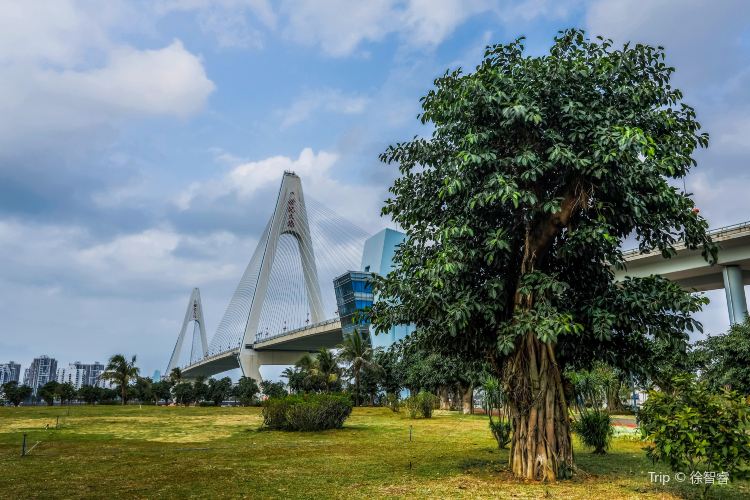 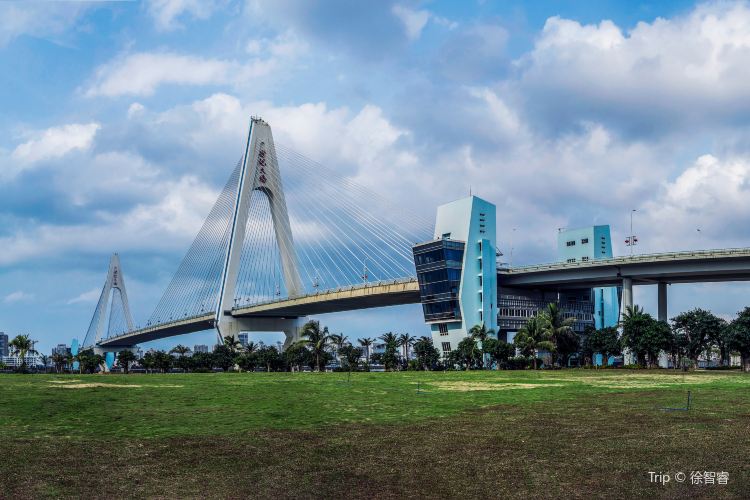 Haikou Century Bridge is located on the north extension of Longkun North Road in Haikou. The Haikou Century Bridge was completed and opened to traffic in August 2003. It is a central hub connecting seven groups in the three cities and counties of Qiongbei, and is also an important part of the coastal major roads in the banded towns near Qiongbei. The main bridge is a three-span cable-stayed bridge with double towers and two cable planes. There are towers at both ends, and there are bridge squares on the north and south shores. There is a sidewalk from the bridge which overlooks the vast sea.
Show More