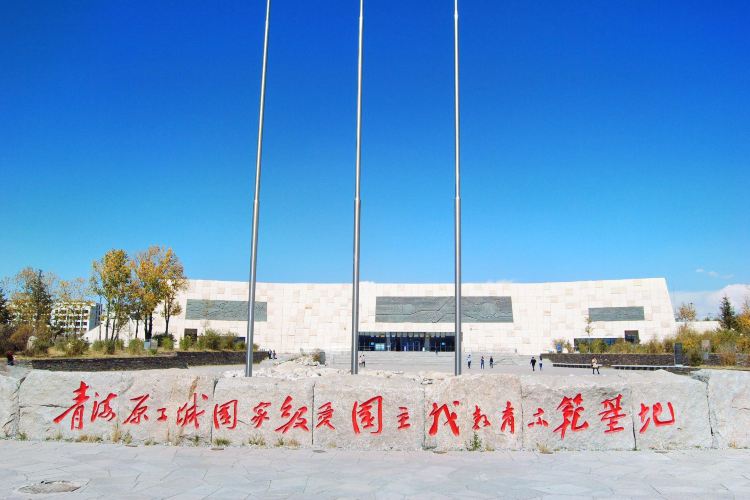 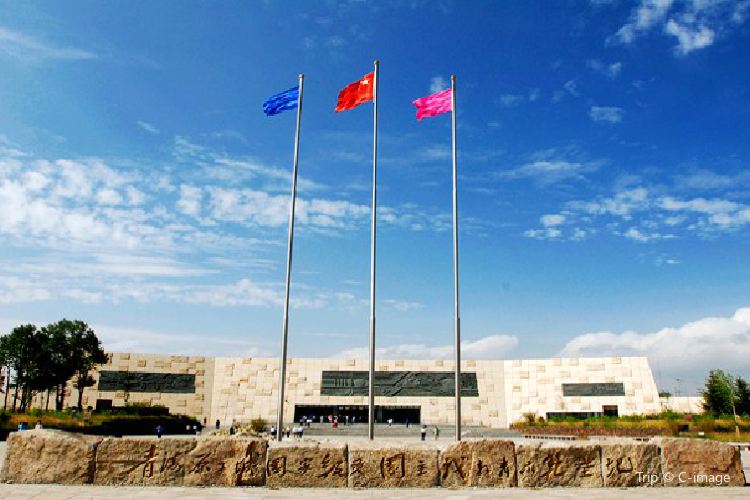 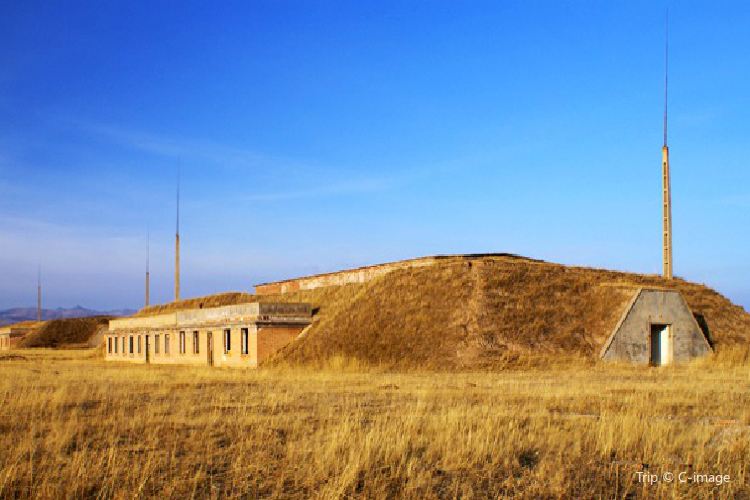 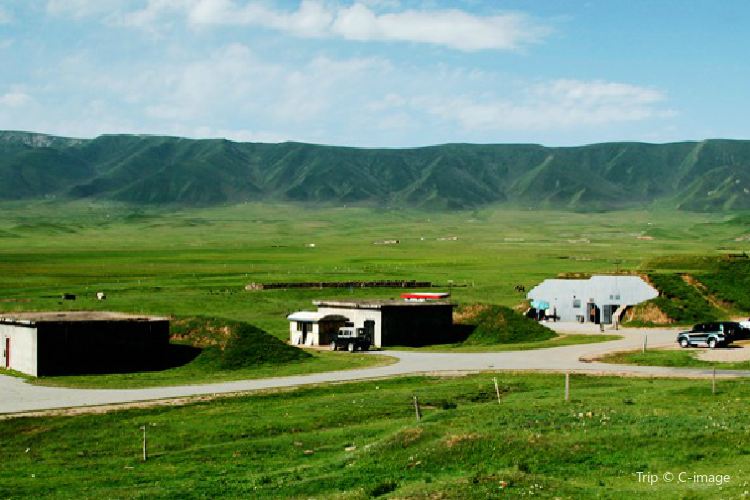 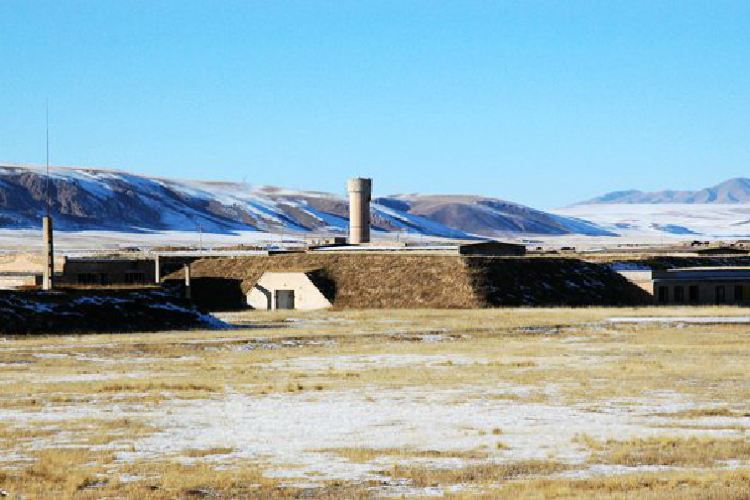 Atomic City Scenic Area is located on the Jinyintan grassland about 20 kilometers east of Qinghai Lake and was built in 1958. China's atomic and hydrogen bombs came into being here, so it is called "Atomic City". It was retired on May 15, 1995, and was renamed Xihai Town by the State Council. It is now the seat of Haibei Prefecture. Today, there are many attractions such as the Atomic City Memorial Hall, the Detonation Test Site, the Second Branch Plant, and the Underground Command Center. The Atomic City Memorial Hall is the core tourist attraction in the Atomic City. The exhibition hall is divided into five exhibition halls. It systematically displays the history of the development of nuclear weapons, allowing visitors to understand the process of painstaking research being carried out at that time.
Show More