The Hamburg Fish Market refers to the fish market in the St. Pauli district. It has always been a custom of Hamburg. Now it still symbolizes the daily life and spirit of Hamburg. Almost anything can be bought here, such as fish burgers, fried sausages, cheese, fruits, tulips, cheap sweatshirts and more. In the back of the fish market, beer splashes, the smell of sausages is emitted in the air, and outsiders will feel strange, as if it has arrived at 8 pm, not at dawn. This is the Hamburg city of Hamburg, a vibrant burger early in the morning.
show less 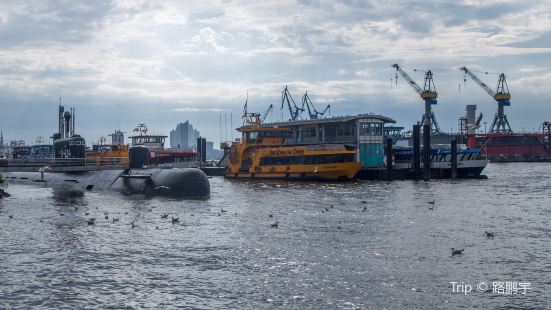 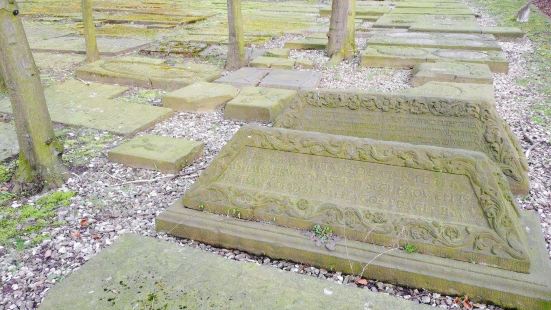 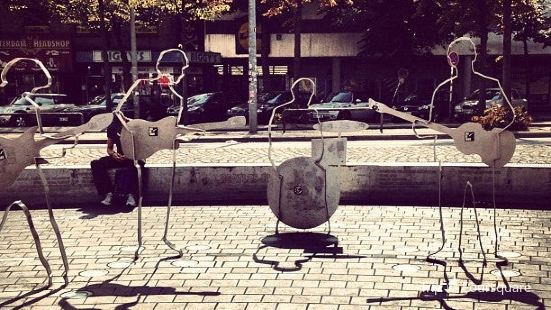 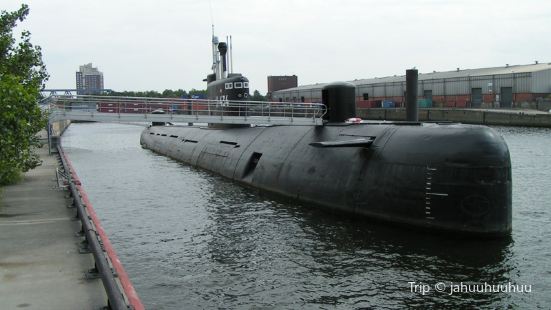 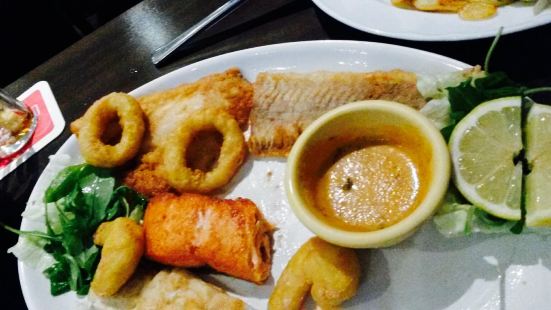 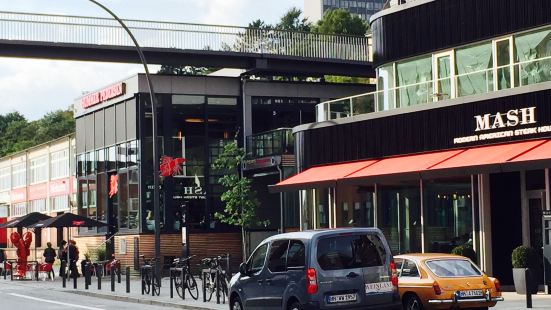 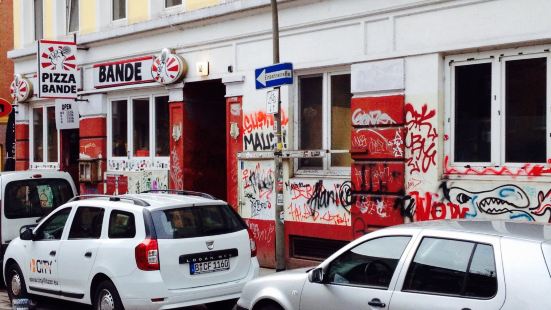 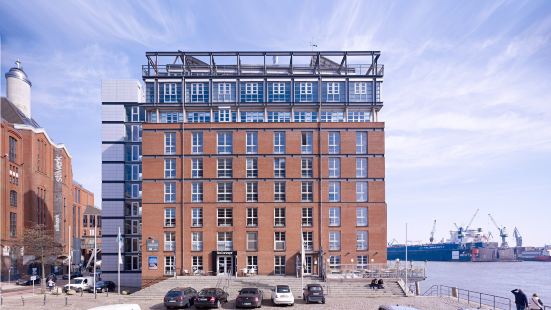 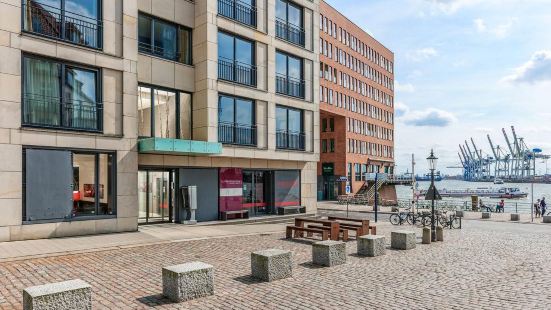 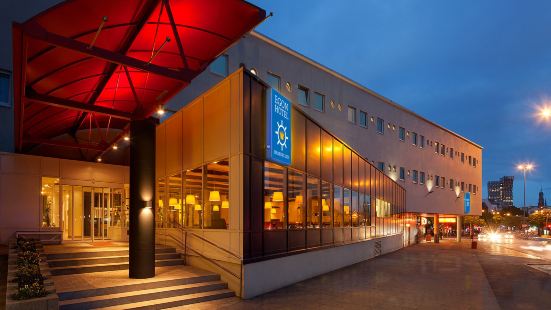 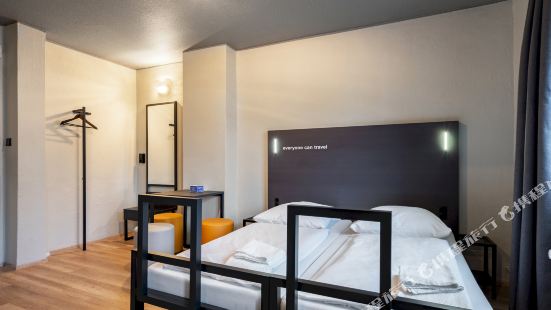 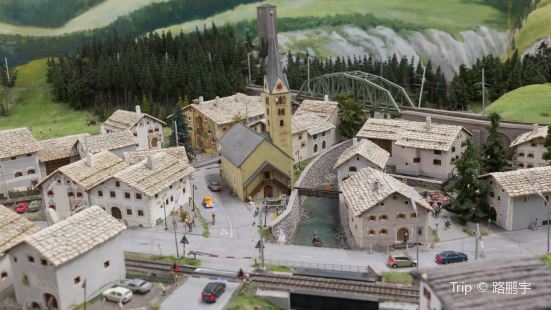 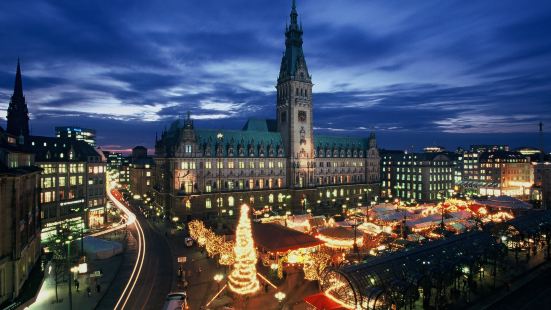 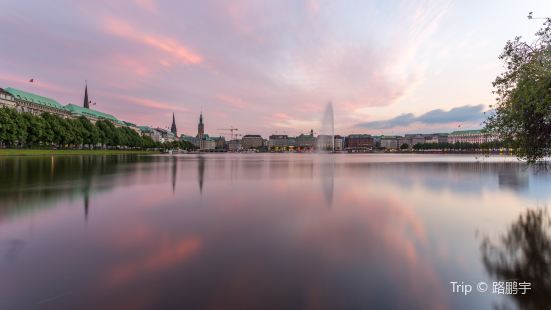