Located in Congtai District of Handan City, Congtai Park is based on the distinguished Congtai Terrace of Zhao State in history. It is also a good place for local residents to get relaxed and entertained in Handan. There are ancient buildings, lake water, pavilions, trees and many other scenes in the park. King Wuling of Zhao State used to watch military exercises and entertainment shows on Congtai Terrace which was famous for its peculiar structure and exquisite decoration, and attracted Li Bai and Du Fu to write poems there.
show less 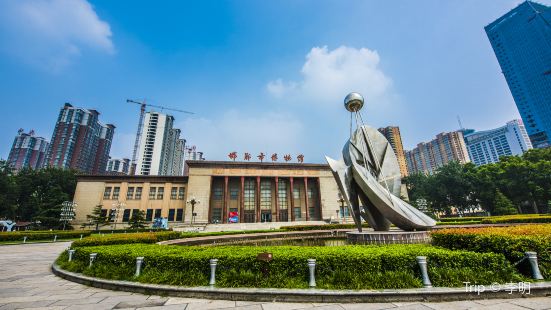 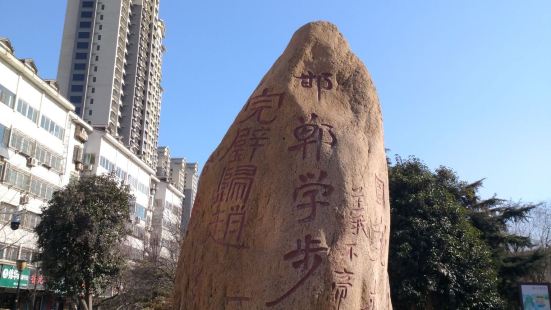 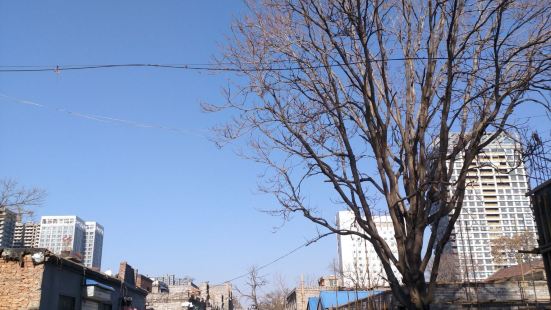 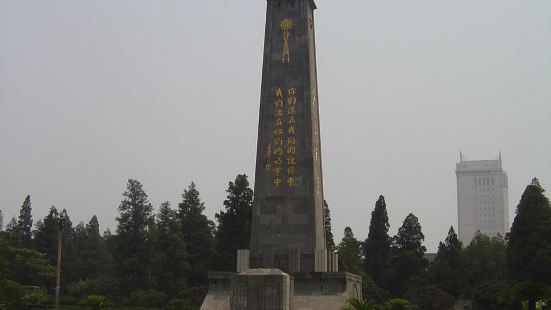 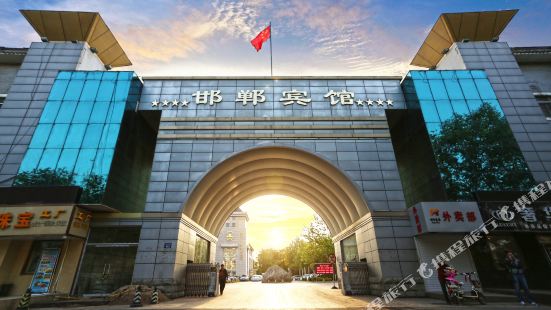 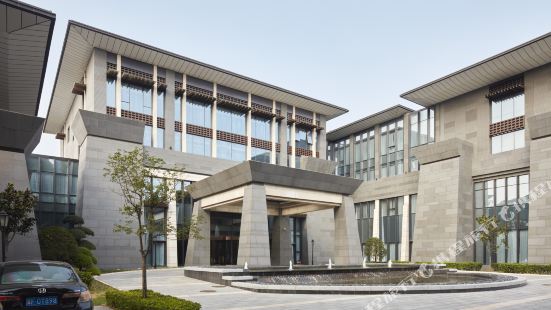 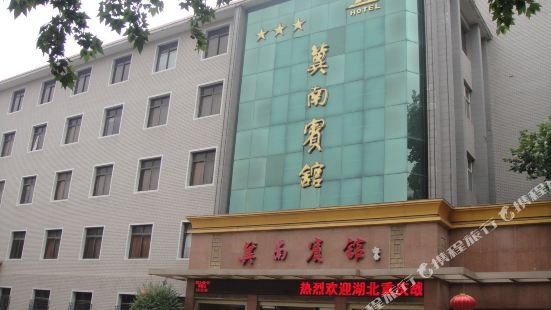 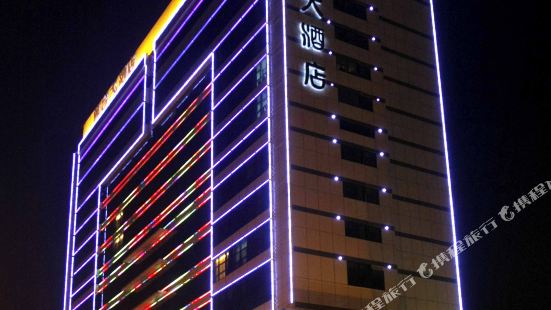 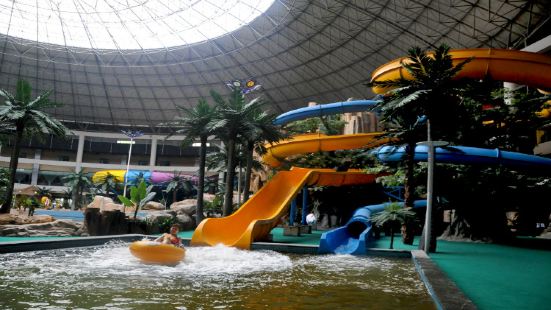 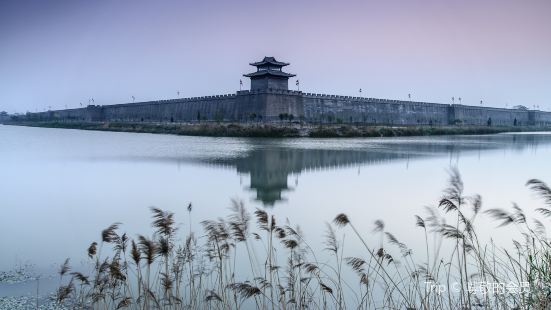