The history of Guangfu dates back to more than 2600 years ago. Most of the town's architecture was built during the Ming dynasty and is well preserved. Surrounded by a moat and reed marshes, Guangfu is one of only a few water towns in northern China. Visitors can explore the ancient architecture and city walls. A walk on top of the city wall is one of the most popular activities for tourists.
show less 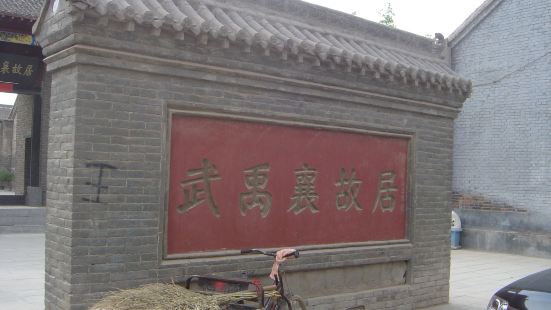 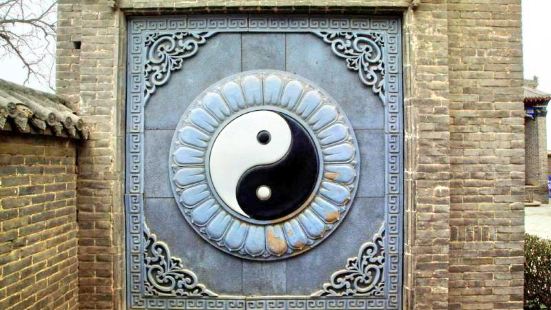 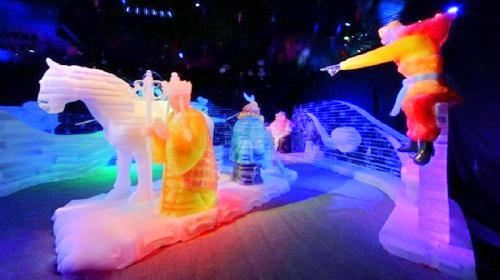 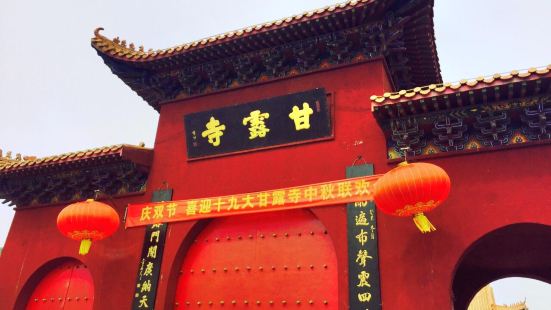 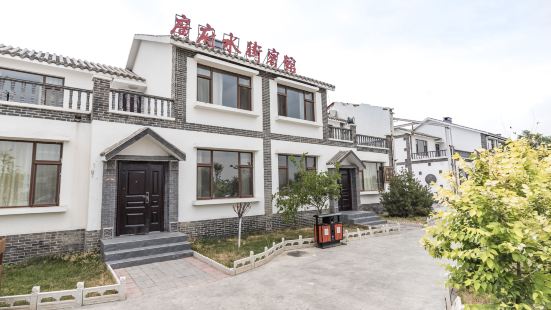 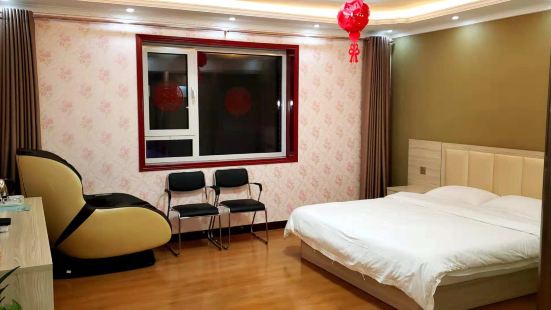 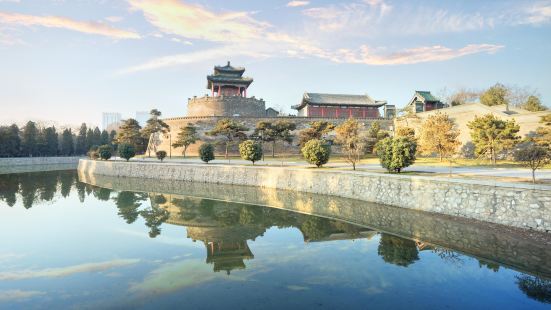 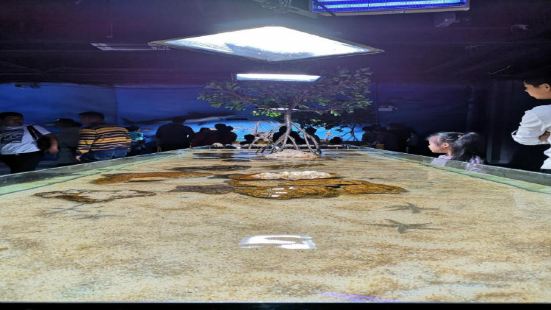 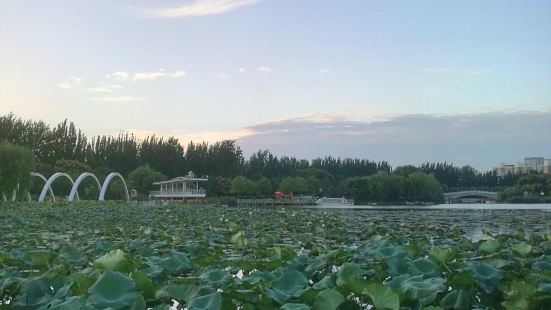