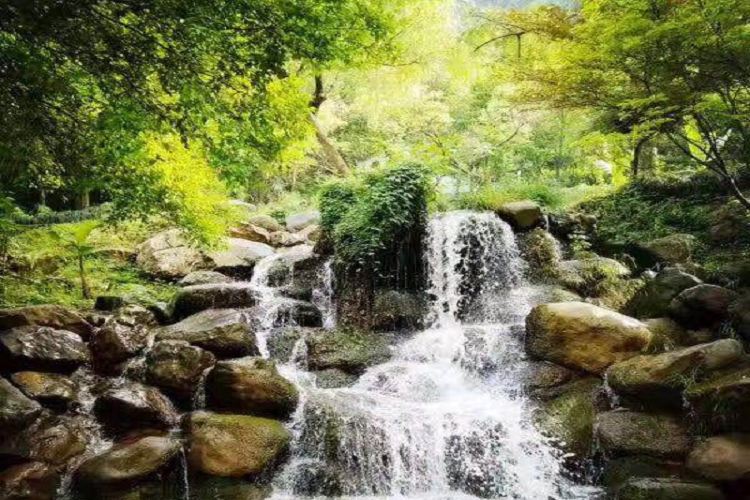 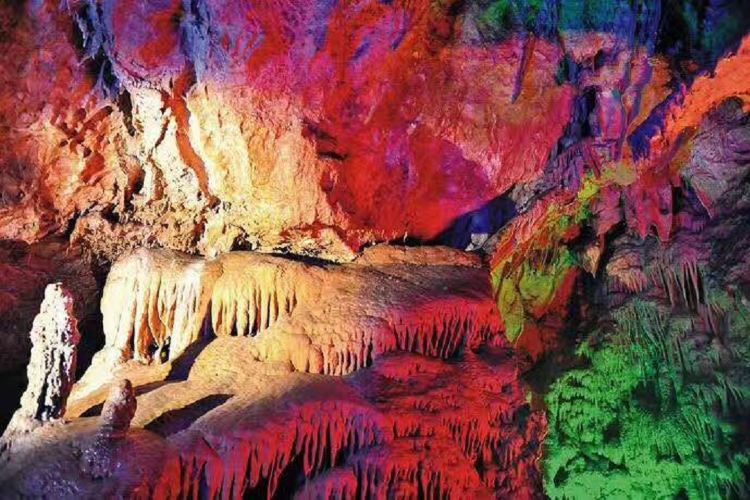 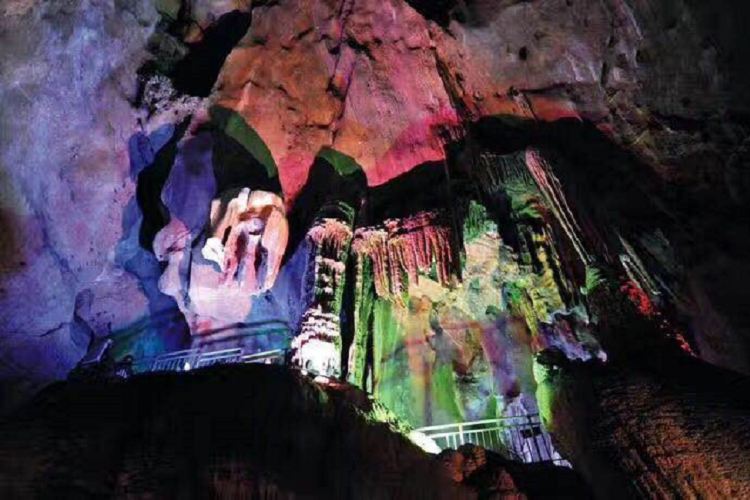 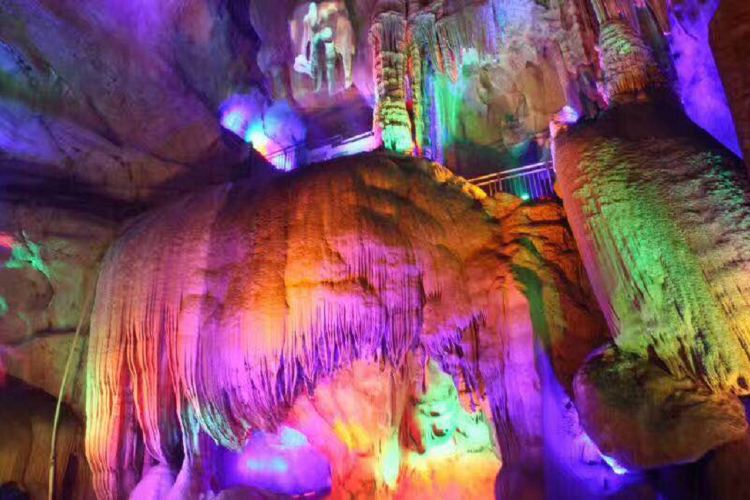 Jinxiu Fengshui Cave is located in Yunquan Mountain, Zhoupu Township, Xihu District, Hangzhou City. The temperature in the cave is low, the ground wet and slippery, and the waterfalls rare. Along the way there are the Pangu Rift Valley, the Rock Clothed Snow Lotus, the Nine Skies Flying Dragon, among others. All over the cave, there are amazing stone flowers, stone pearls, and stone balls. The manner of exiting the cave is interesting and special—you take a water-based electric train back along the underground water channel.
Show More