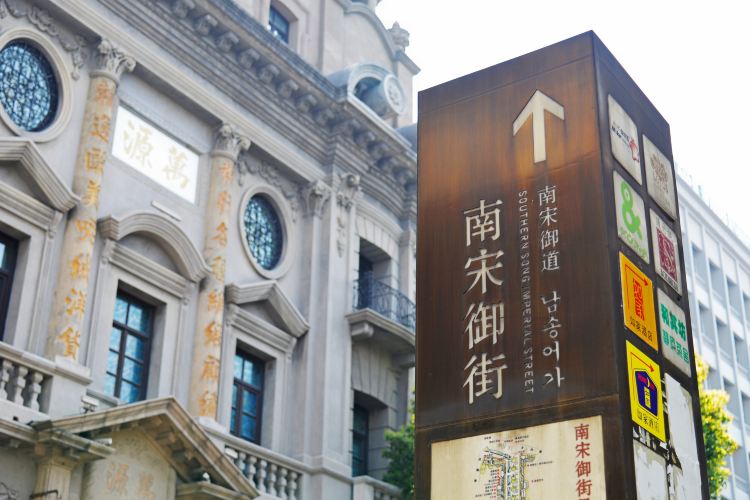 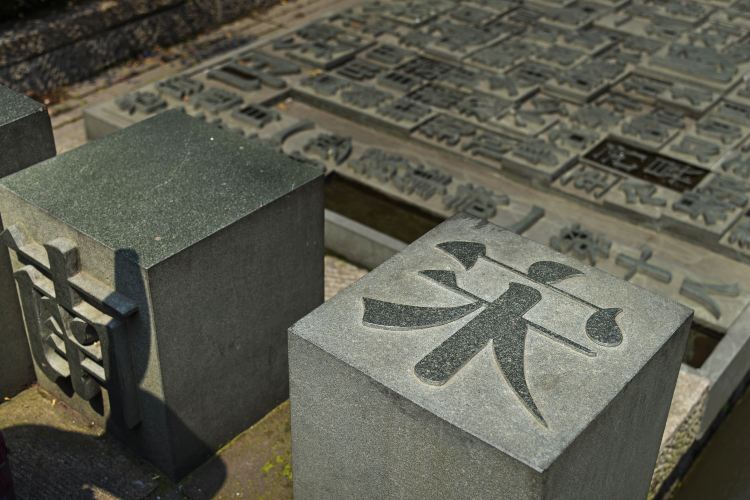 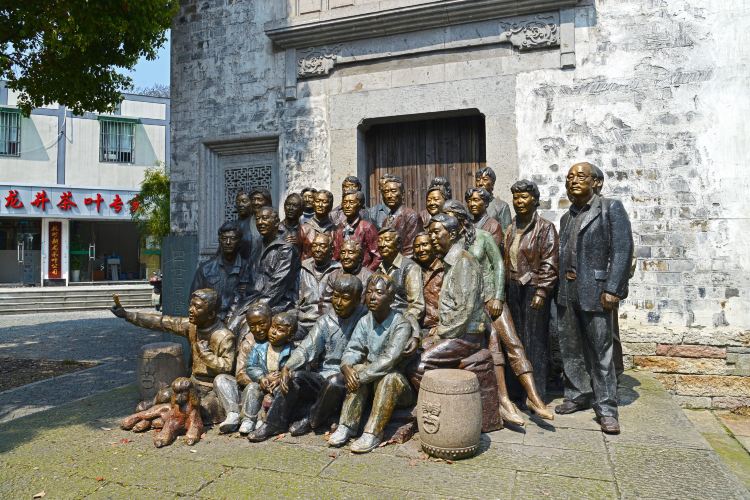 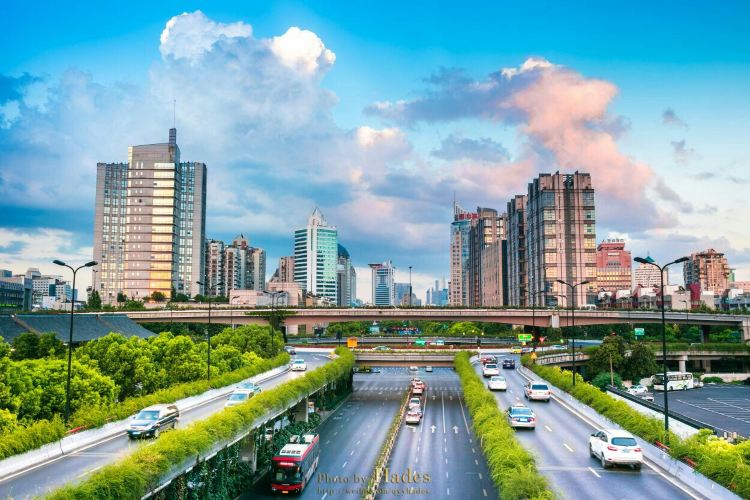 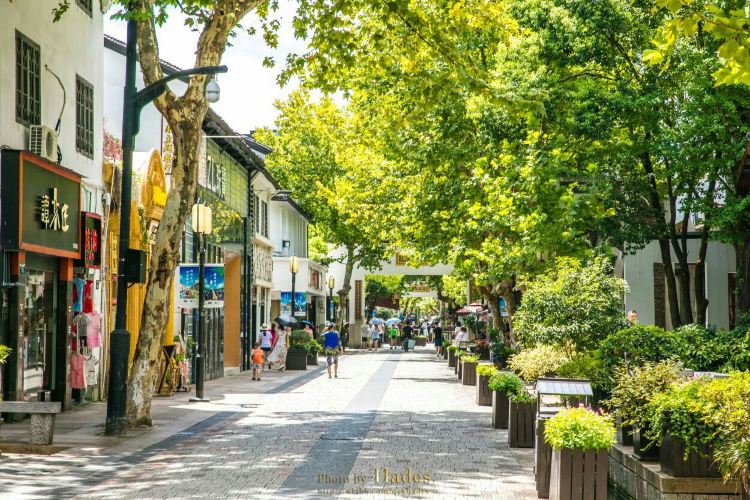 Post
Wandering in the streets of Hangzhou, high-rise, elevated, modern city image hides the shadow of the water town. Only the market that has historically settled in the Southern Song Dynasty Imperial Street can find the most quaint rhythm of the city.

Hades
Good times in the world, ask the pen to ask for peace. For me, Hangzhou City and Nanjing have a lot of similar places, there are also many places to be compared, I don't like Hangzhou, it is like this from the first time, but I am looking forward to Hangzhou, Hangzhou really There is a little bit of Jiangnan's tenderness. This time in Hangzhou, it is no longer to go to the West Lake, nor to look at the ever-changing city. Instead, I chose to plunged into the streets of old Hangzhou to feel the fireworks in this street corner. Today's Hangzhou is already a new first-tier city. The development here is very good. Many Wenchuang enterprises are located here. But for many old Hangzhou people, Hangzhou is always a place where they have the beauty of the rain and the south, and it is also a place full of smoke and smoke.

Echo
Hangzhou retro old landmark! The new game of the Southern Song Dynasty Imperial Street, re-emergence of the millennium old time history of the river so far, leaving a time and space picture of Hangzhou alone. The Southern Song Dynasty Imperial Street is undoubtedly the most intense and colorful. Do not look at its full length less than 1 km, from the West Lake in the north, to the Drum Tower in the south, but still retains the antique appearance. "Flowing around the ancient street, small bridge with old shop, Qingchiwei old house." Perhaps its best portrayal. You can see a hundred-year-old brand name, you can enter a young tide shop, you can also make a bend, just to see the bricks and tiles one thousand years ago. Tips: The Southern Song Dynasty Imperial Street is suitable for walking, slowly taking a slow look. At the end of the day is the Drum Tower and Hefang Street, you can buy some snacks and visit the century-old shop. Best time to go: After 6 pm, you can take a look at the night scene. 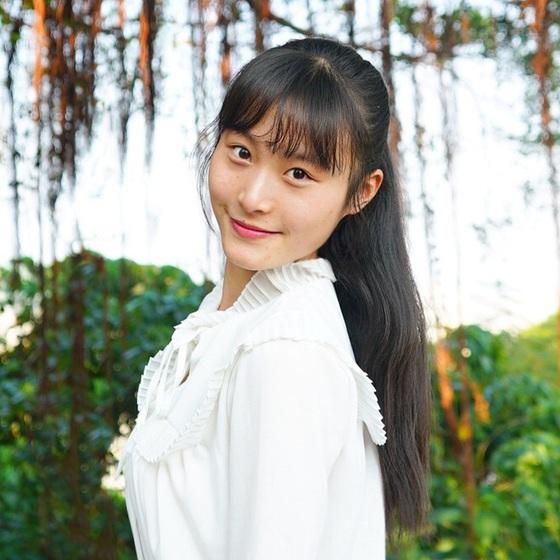 Cherry Zhu
I first knew the Southern Song Dynasty Imperial Street, or because of the running man in that period. When I first saw the Southern Song Dynasty Imperial Street, it was more pure than I thought. From the B line of Ding'an Road Station of Metro Line 1, I went straight to the intersection of Nansong Yujie Pedestrian Street. It was so convenient that the first time I came, I was dragging heavily. The box is foraging, because the bluestone road is very flat, so I don't feel tired. I have to admit that the Southern Song Dynasty Imperial Street is still inevitably commercialized, but it is more neat and clean than the Hefang Street that intersects with it. The old tree is full of leaves, and the summer is walking on the street without umbrella And there are a lot of stone benches for rest on both sides. Imagine that there is such a leisurely street in Shangcheng District in the center of Hangzhou City. It is also a good choice to take a walk. Millennium Imperial Street, the golden years, the exhibition hall of the historical and cultural relics of Zhongshan Road. During the archaeological excavations, the road relics of different historical periods were discovered underground. These relics are stacked on the south and the Song Dynasty. The roads of the Ming and Qing Dynasties and the Republic of China, they witnessed the history of the development of the century-old ancient road. The reason why the Southern Song Dynasty Imperial Street is favored, but also because there are water on both sides of the street, it is like a creek-like stream of water, filled with various aquatic plants, and you can see colorful flowers in the summer, full of joy.

Extending along Zhongshan Zhonglu in Hangzhou's Shangcheng District, Southern Song Imperial Street intersects with Hefang Street and was origianlly the central axis of Lin'an City in the Dynasty of Southern Song. After reconstruction, the place has been converted into a quaint but thriving commercial street. A large number of time-honored local shops can still be found here, such as Wanlong Ham and Mutton Soup Restaurant, etc. Southern Song Imperial Street Museum, Xiaofeng Bookstore, Phoenix Mosque are also found here.
Show More

Lingering Snow on the Broken Bridge