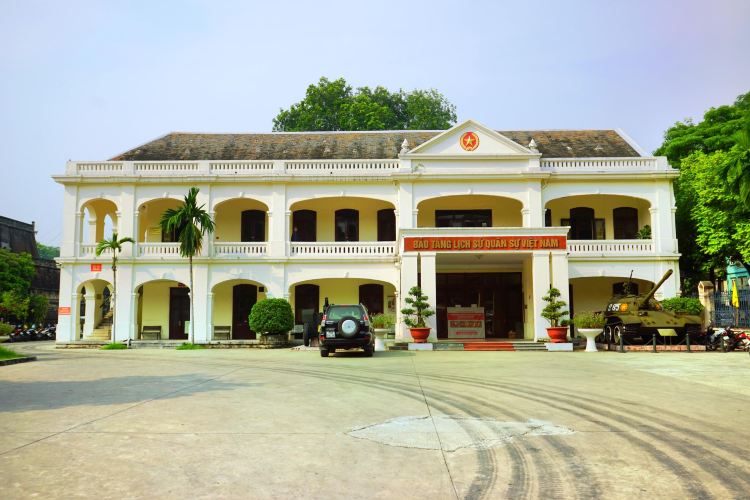 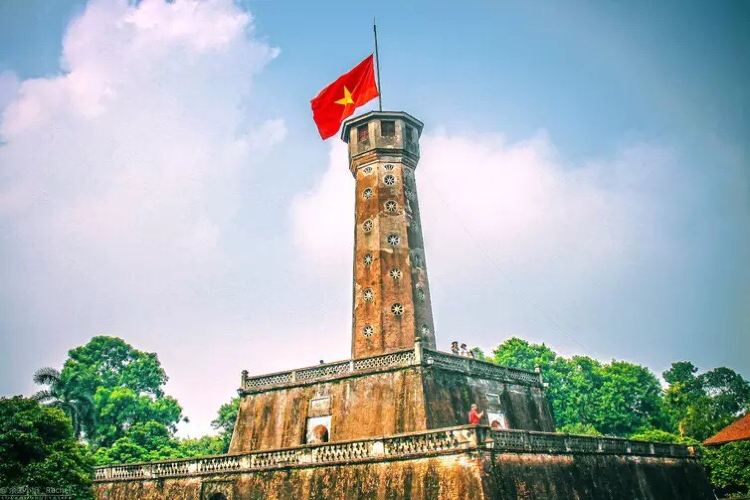 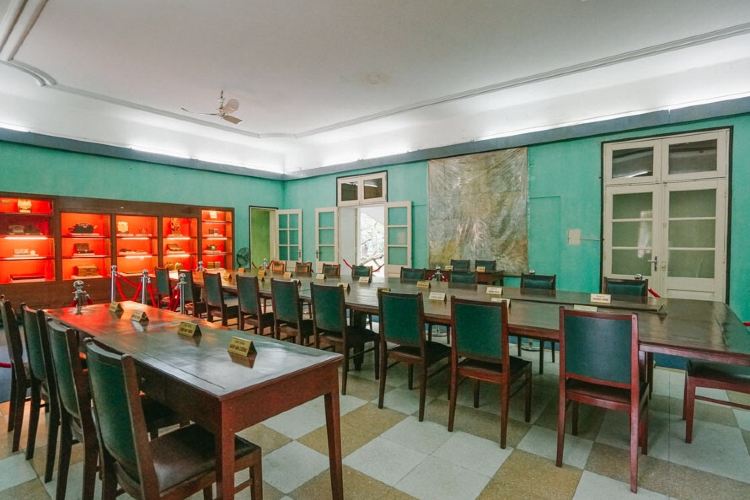 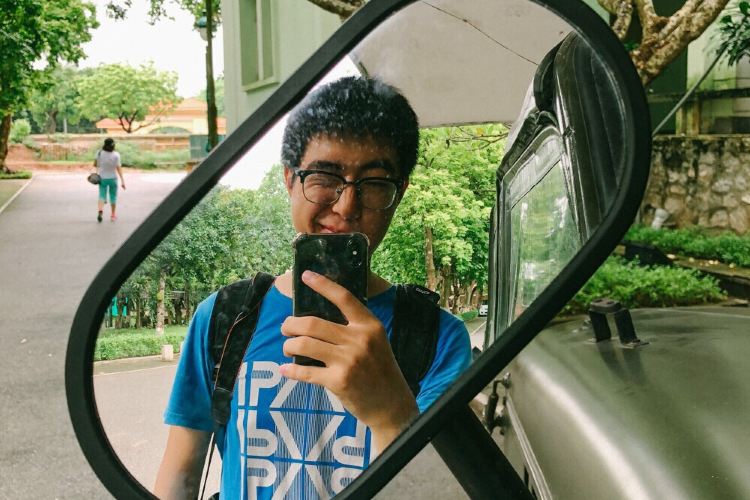 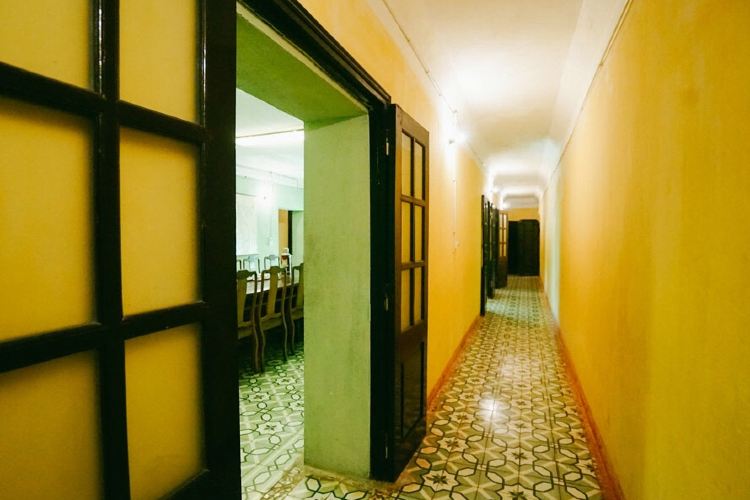 Post
One piece of wreckage made visitors feel that the Vietnamese peoples pursuit of independence and freedom is so firm, and the process of fighting has come to the forefront. The Vietnam Military History Museum was founded on July 17, 1956 and is one of the seven national museums in Vietnam. It is located in the center of Hanoi, close to Lenin Park. The museum displays military equipment such as helicopters, tanks and MiG aircraft. stands in the historic flagship of Hanoi, with a striking Vietnamese flag flying on it and traces of tourists from all over the world. The entire museum is divided into indoor exhibitions and open air displays. The showroom is divided into several themes of The Victory of Dien Bien Phu, The Road of Dien Bien Phu and The Road of Ho Chi Minh, showing the statue of Ho Chi Minh, as well as various weapons and relics during the war, including guns and knives. , and megaphones, daily necessities, documents, photos of the campaign, etc., precious materials of large and small battles can be seen here. When we went, it was the time when the indoor showroom was maintained, so we could only visit it outdoors, but the outdoor scenery was spectacular enough. The sky is on the ground with heavy military guns, artillery, armored vehicles, tanks and other heavy military weapons that were involved in combat. Some were supplied by the former Soviet Union and China, and some were captured by the French and American troops. The most special one is the large number of French-made aircraft wrecks in the central area of the open space and the scrap iron of the American-made aircraft F111. There is a former Soviet-made MiG-21 fighter jet, which symbolizes the Vietnam victory in the Battle of Dien Bien Phu. Deeds. 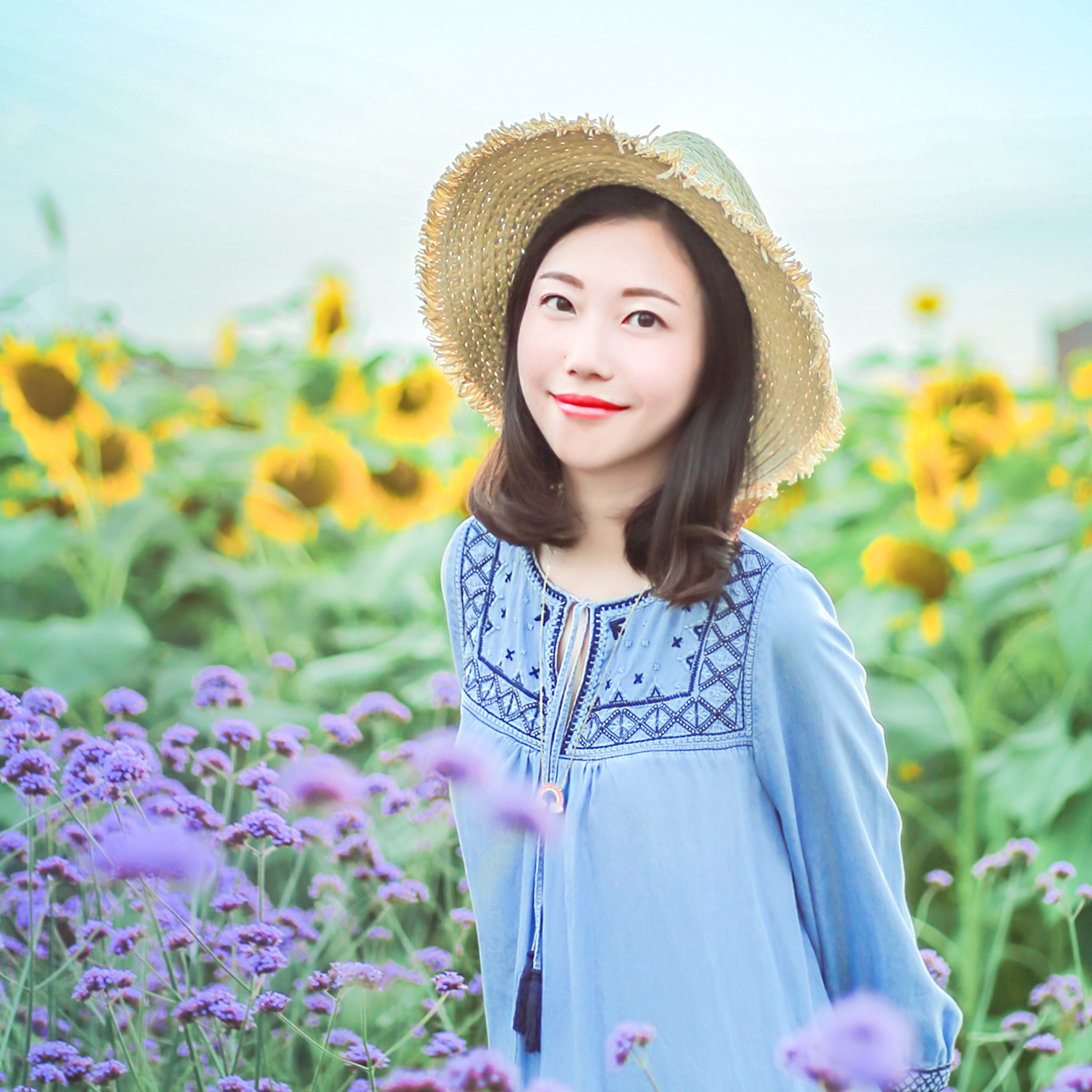 Rachel Yu
Six hundred meters east of the Ho Chi Minh Mausoleum, it is one of the six national museums in Hanoi, the Vietnam Military Museum. The boys are obviously more interested in these aircraft cannons than the girls punches on the net red spots. The Military Museum is a vivid historical book of the armed forces of the Vietnamese people created and led by the Communist Party of Vietnam and President Ho Chi Minh. Here, in addition to showing us advanced weapons, it has brought together the wreckage of the French-Vietnamese war, the US-Vietnamese war, and even the legacy of the Sino-Vietnamese war, exposing the cruelty of war! Address: 28A Dien Bien Phu St. 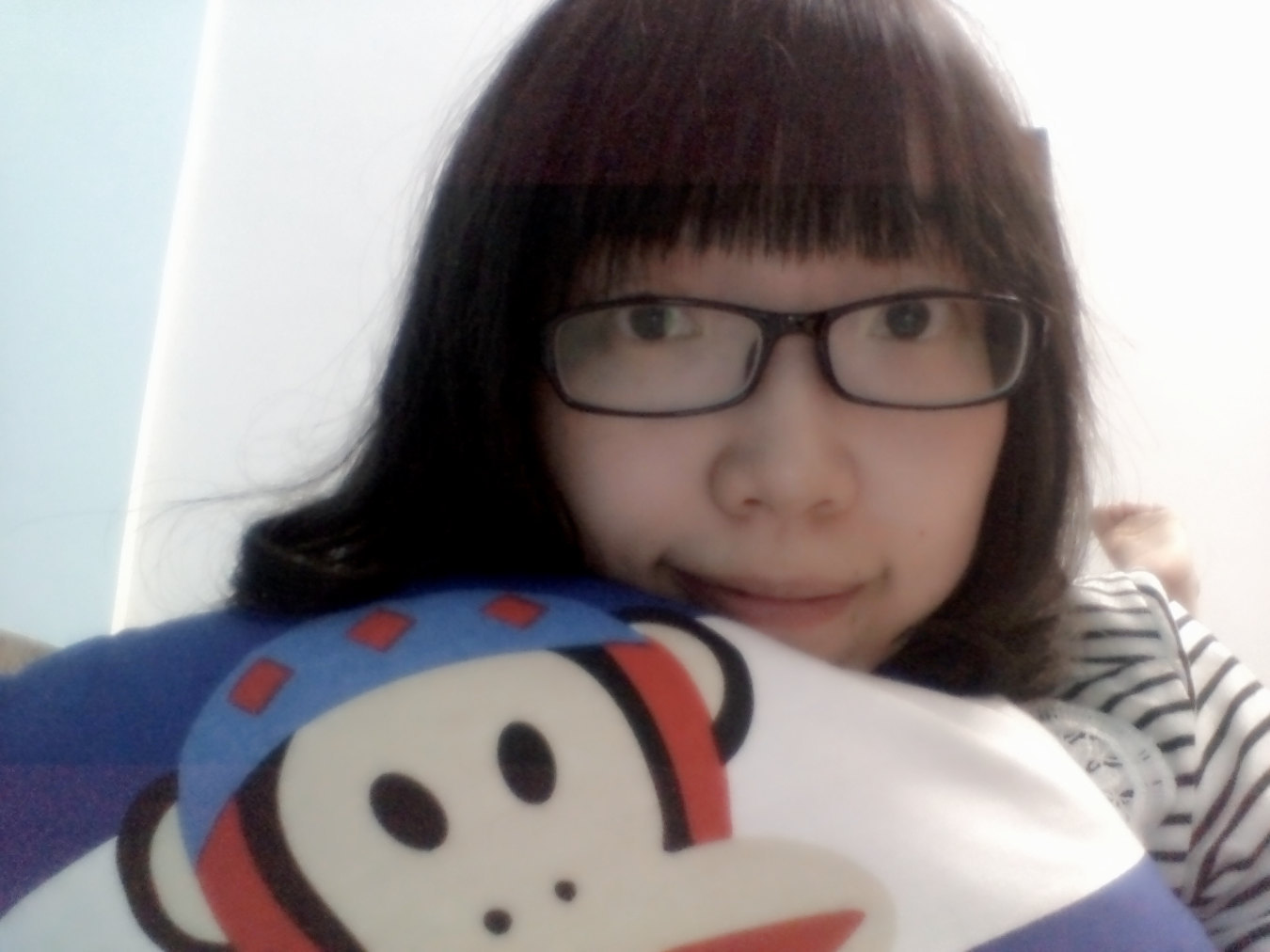 Embassy of P.R.CHINA in Vietnam