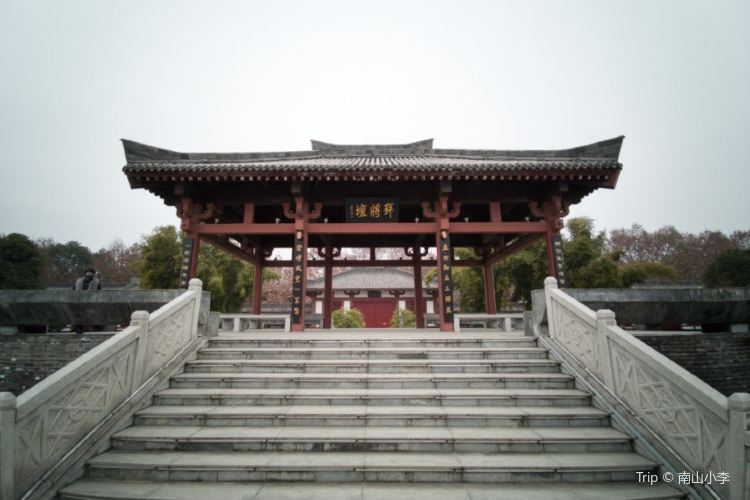 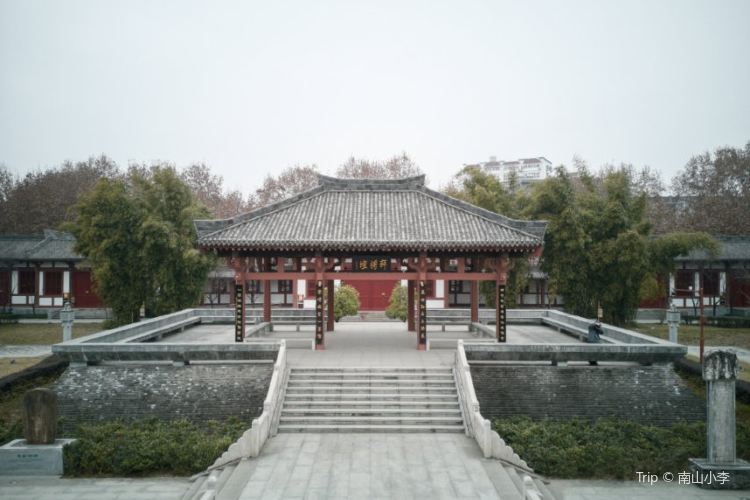 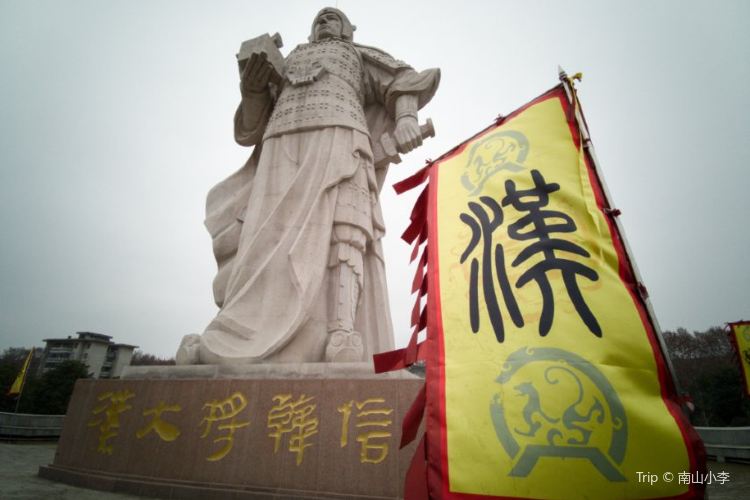 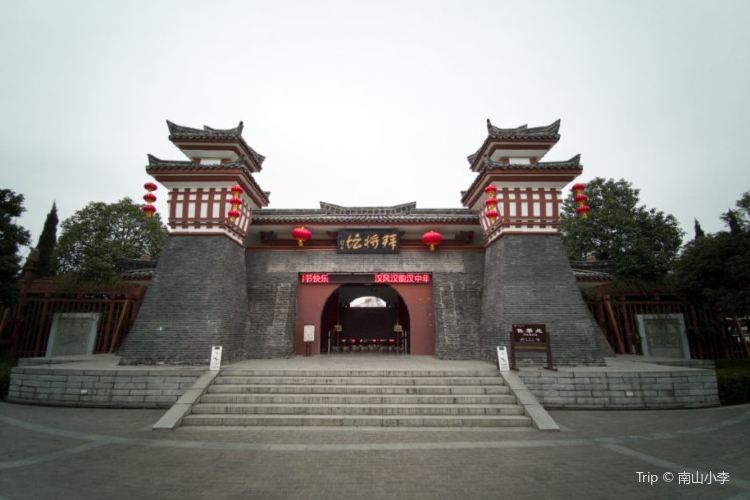 Baijiang Temple, also known as Baijiang Terrace, consists of two soil platforms on both the south and the north sides of Nanhuan Mid Road. Legend has it that Baijiang Temple was built when Liu Bang appointed Hanxin as the general of Han, and held an appointment ceremony. It showed that Liu Bang cherished talents. Thanks to this Baijiang Temple, the military talent, Han Xin took part in the war between Chu and Han, and fully indicated his talent, and assisted Liu Bang to win his reign. To some extent, Baijiang Temple is the foundation for the Han Dynasty.
Show More