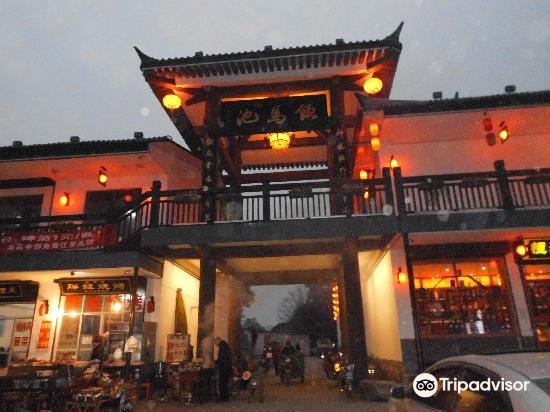 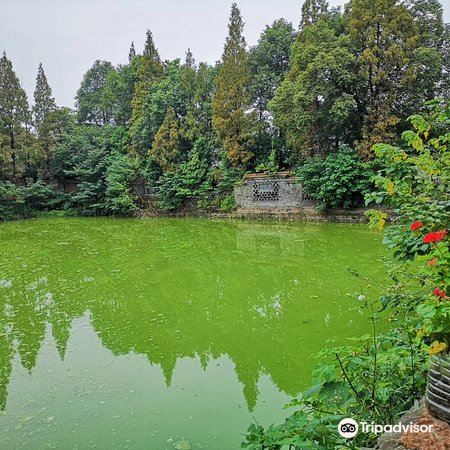 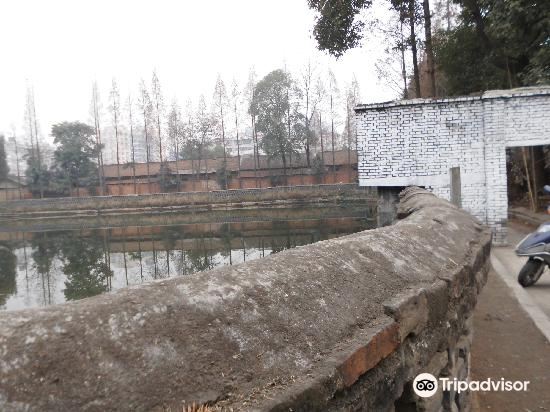 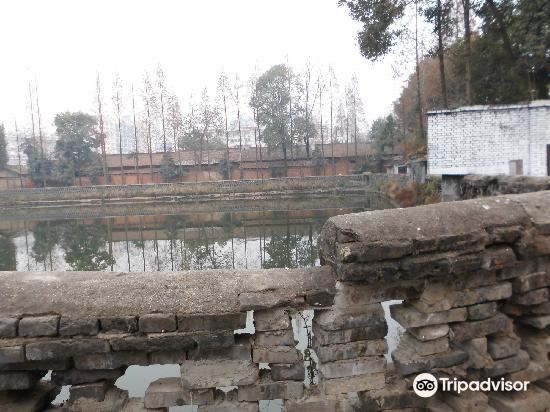 Yinma Pool, also known as East Lake, is located in Zhongshan Street, Hantai District, Hanzhong City, Shaanxi Province. It is one of the eight scenic areas in Hanzhong. Its name comes from the legend that Liu Bang had once watered his horses at the pool. Three pavilions have been built beside the pool. Their shapes are very intricate. When they are reflected in the rippling lake water, it looks as if you can see the scene of the army of Emperor of Han Liubang watering their horses and washing themselves beside Yinma Pool.
Show More