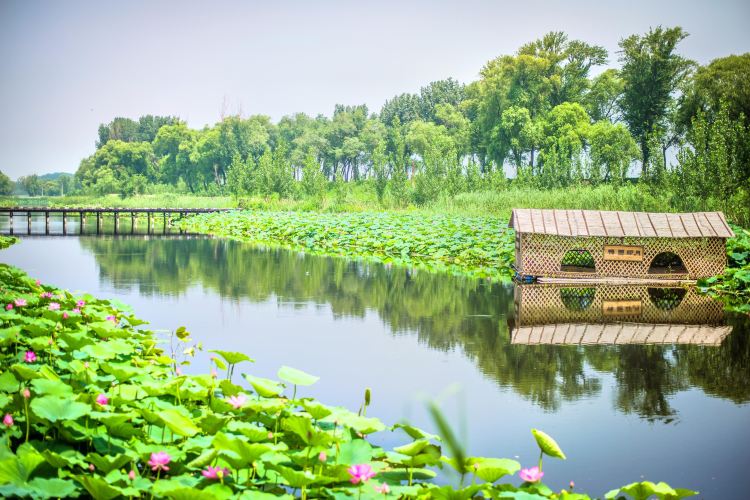 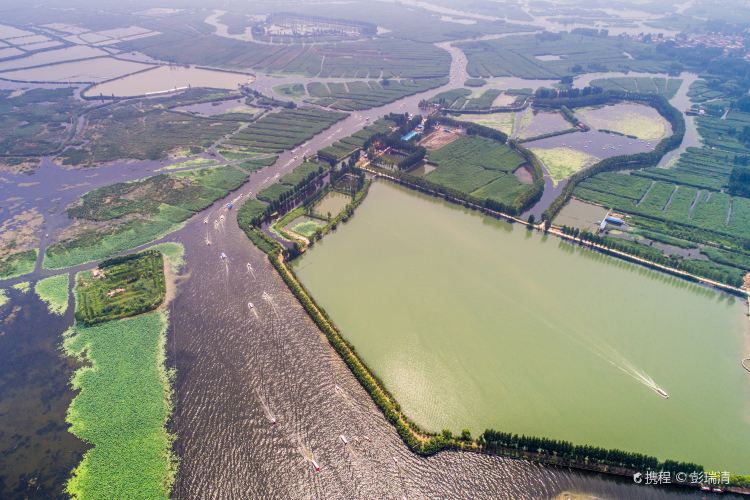 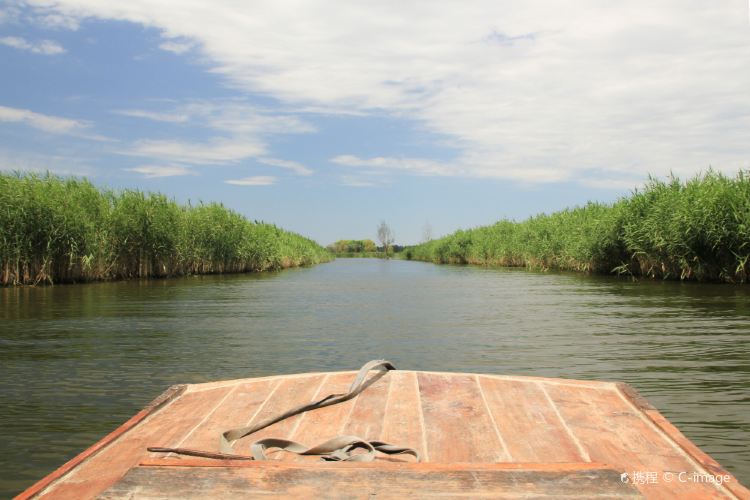 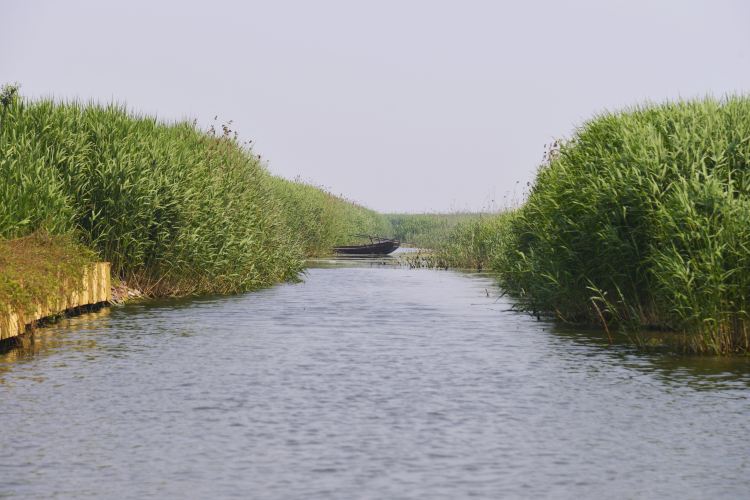 Baiyang Lake is directly connected to rivers and gullies, with fields that dot the landscape. It is an ideal place for weekend excursions in the Beijing-Tianjin region. The lake,filled with endless reeds, connects to scores of waterways to form a beautiful scene. In July, great clusters of lotus flowers bloom. It is a sight to behold! Many great sightseeing attactions have been arranged around the area. You can gaze upon the graceful water lillies and lotus flowers, go learn more about China's brave fight against the Japanese, watch a performance, etc. There's always something else to do!
show less 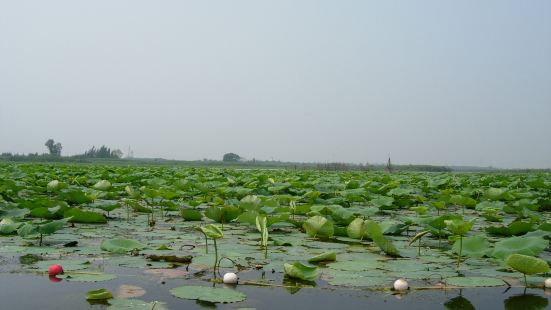 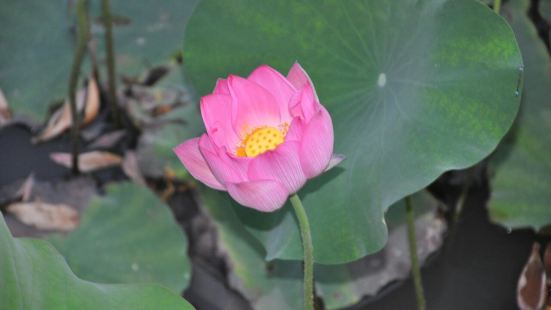 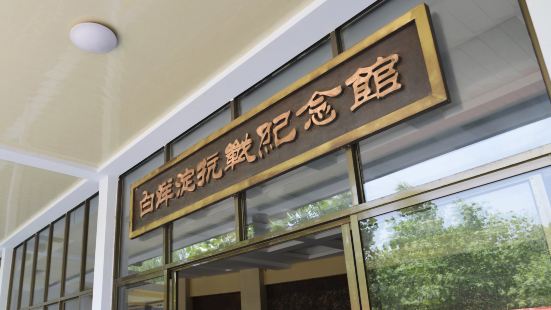 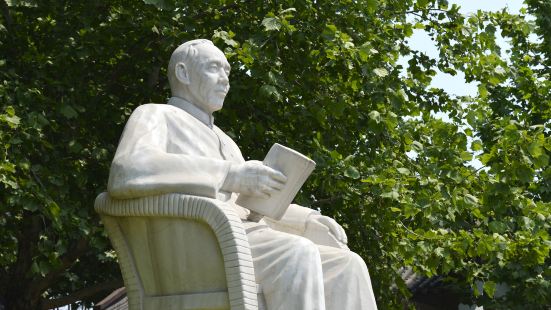 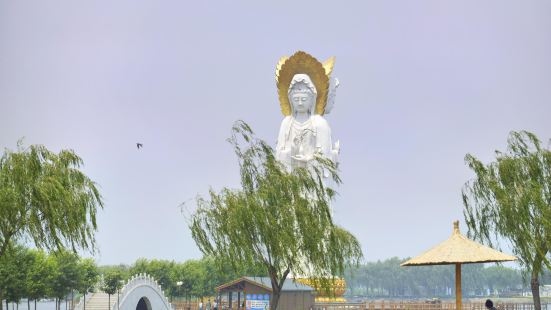 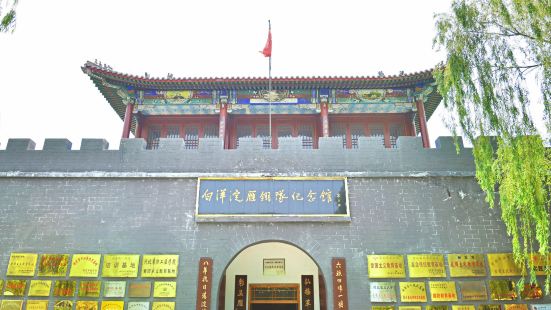 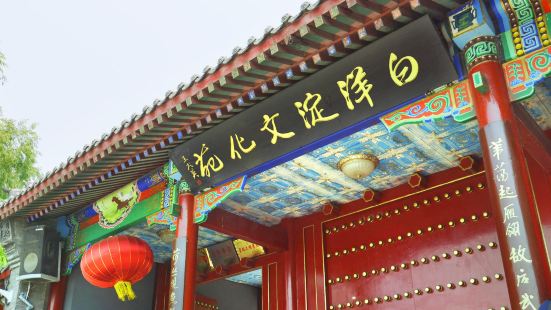