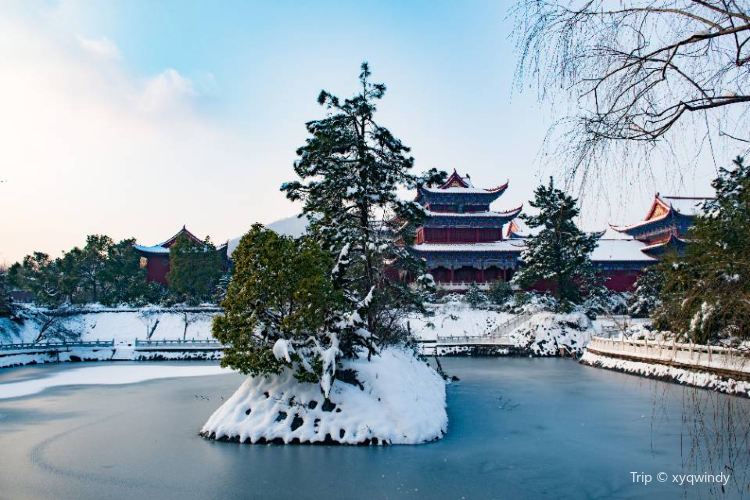 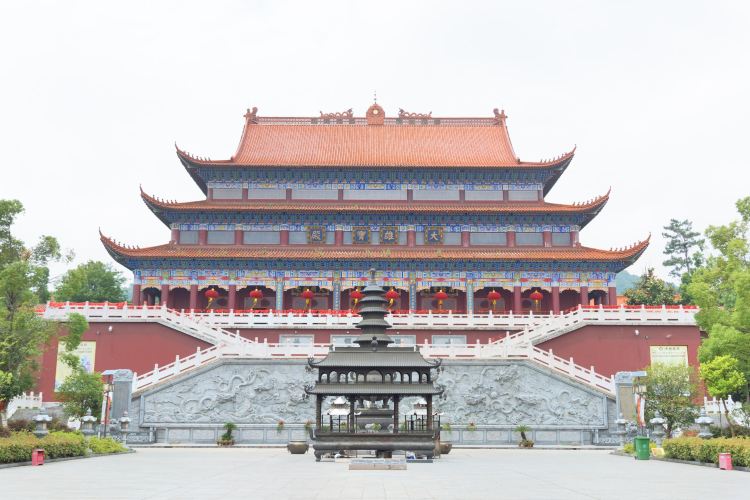 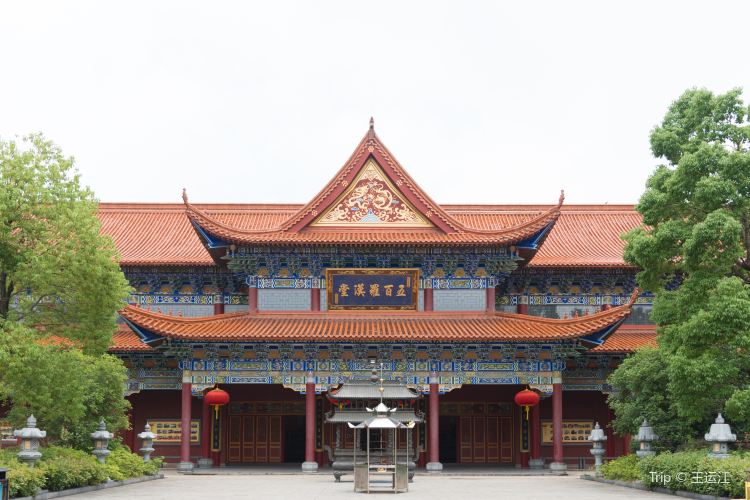 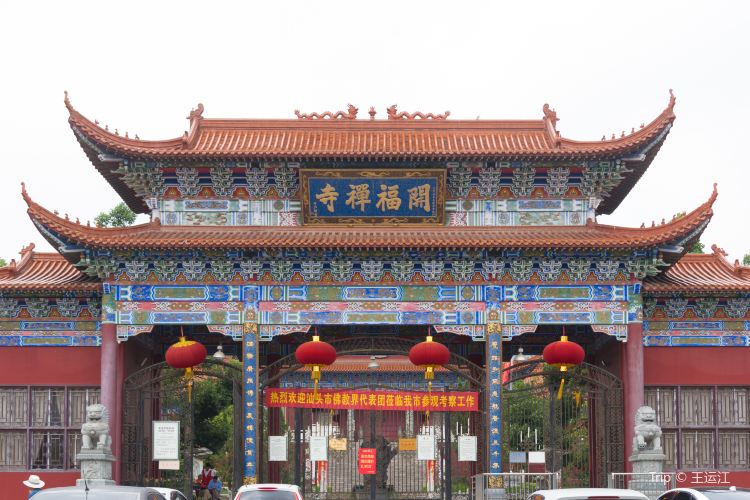 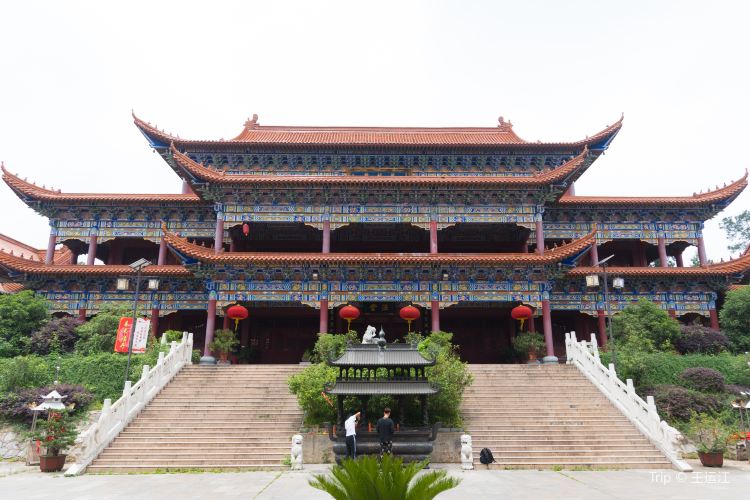 The most famous monastery in Hefei is full of incense and is also a good place for tourists to visit.

More
Show More
Reviews
Some reviews may have been translated by Google Translate
3.8/5Good
All(68)
Latest
Positive(40)
Negative(13)
Photos(12)
Reviews from Tripadvisor

What's the address of Kaifu Temple?

Kaifu Temple’s main buildings include the Mountain Gate, the Yunshui Tower, and various types of monk’s huts. The overall design of the temple reflects the tradition of antiquarian building complexes, which are characterized by the style of Ming-Qing imperial gardens. Its layout is typical of that of a woodland monastery of Han Buddhist orders. Having five sections from front to back, the temple is grand in scale, and embodies the architectural aesthetics of a garden-temple. It is an ancient building complex that perfectly combines southern and northern styles.
Show More

What other similar attractions are recommended in Hefei?