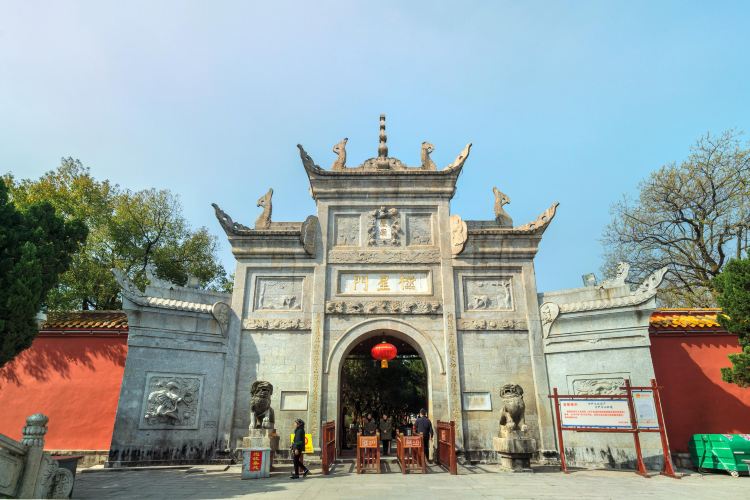 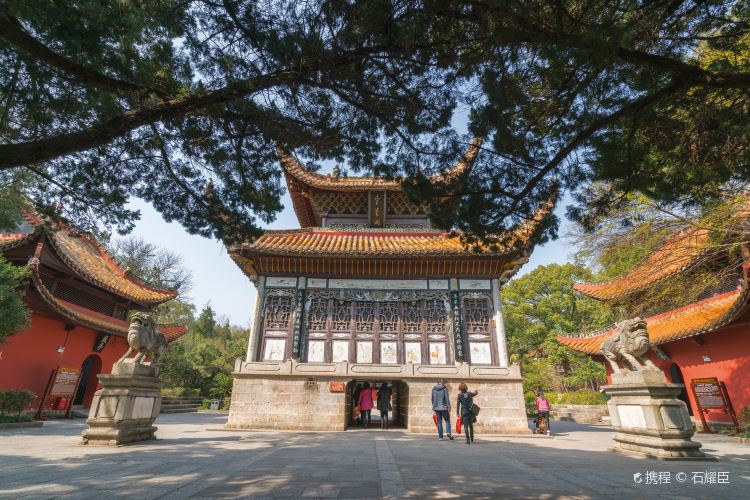 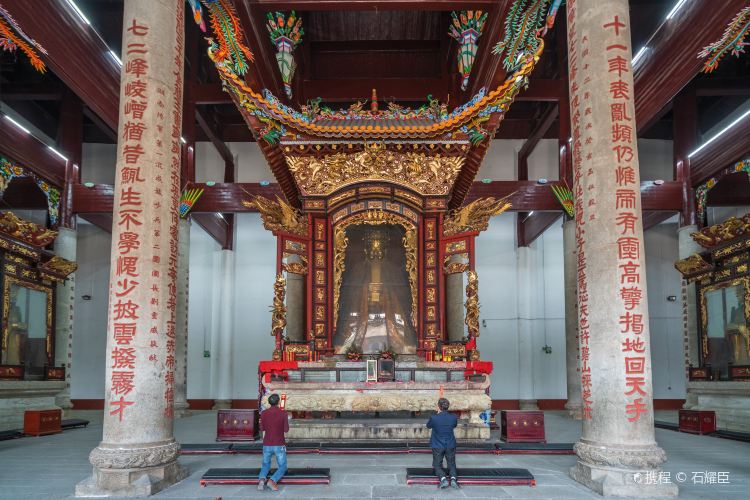 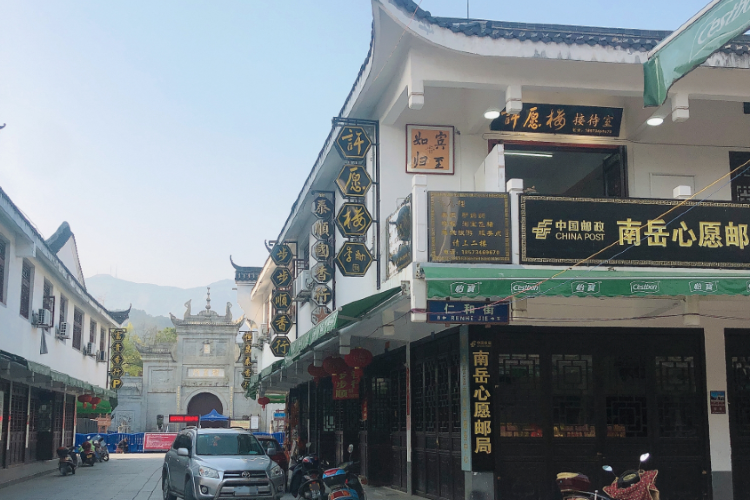 About Grand Temple of Mount Heng

The Grand Temple of Mount Heng is located at the foot of Mount Heng. It has an expansive, palace-style layout. The main hall is dedicated to Zhurong, the Chinese god of fire. Zhurong is believed to have held the governmental office of Minister of Fire under the Yellow Emperor, and was also in charge of southern affairs. He was given the title “Divine Emperor of Mount Heng.” The square in front of the temple is used for traditional performances and burning incense. According to legend, Zhurong was always considerate to the needs of his subjects. Due to his popularity, the temple is always full of incense offerings.
show less 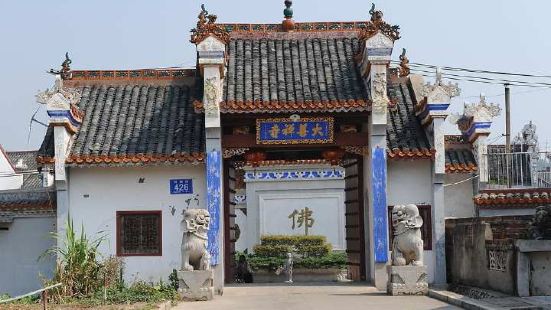 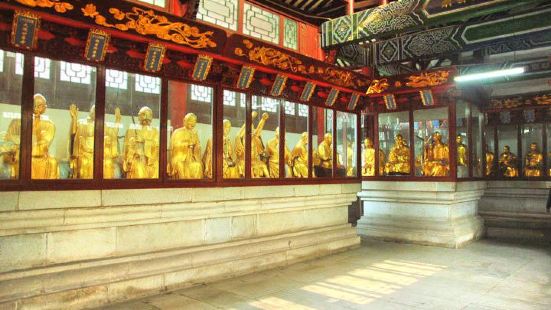 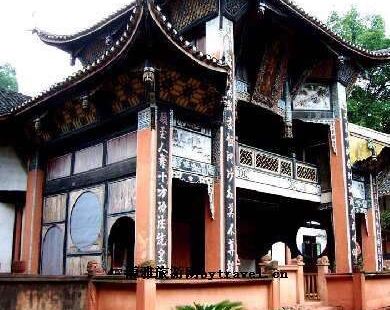 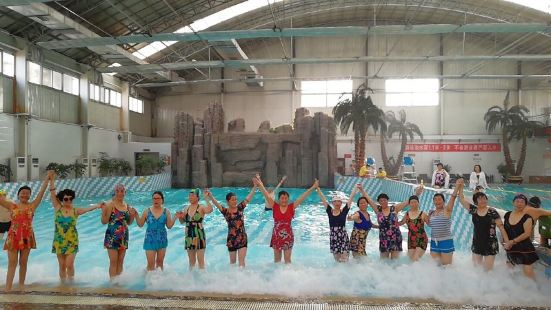 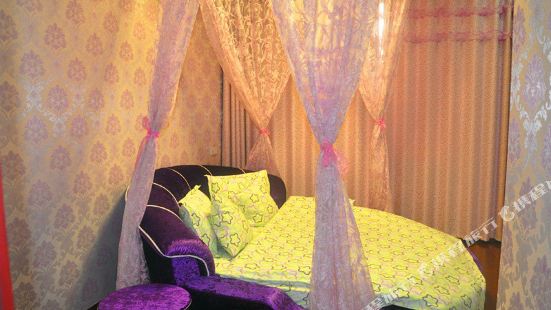 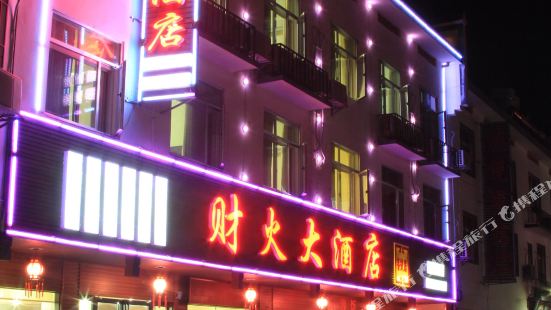 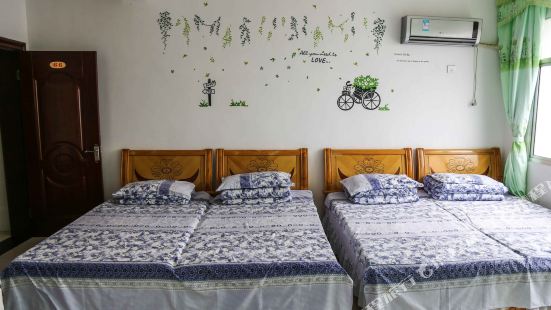 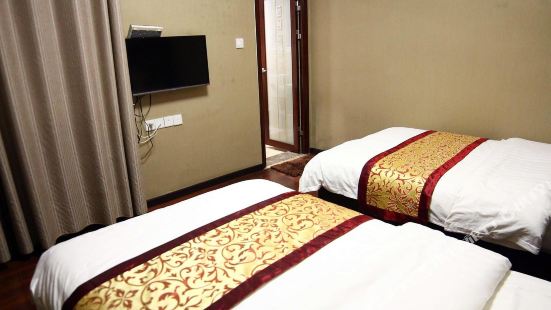 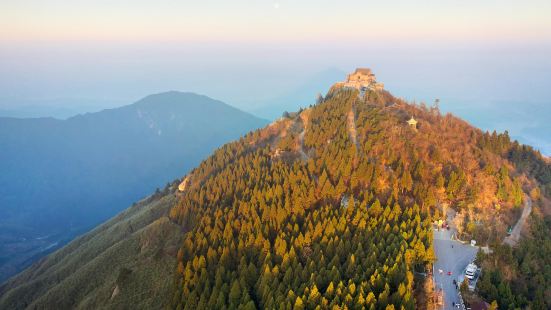 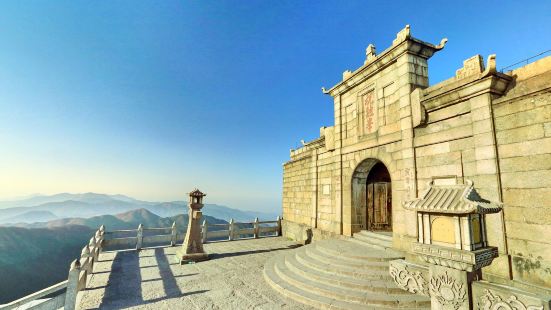 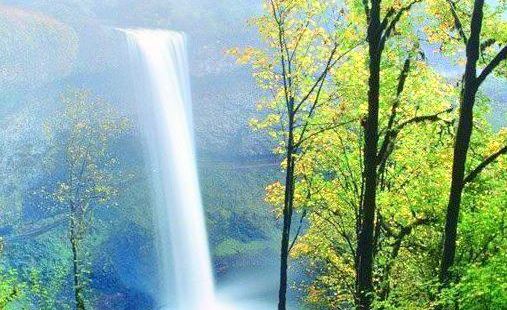