Mount Yumu is located in Yumushan Township, Zhengxiang District, Hengyang City. It had two names before: Mount Yonghua and Mount Yunwu. The four seasons are clearly divided on the mountain, which receives a lot of rain and is inhabited by tons of plants -- it is an ecological oxygen bar. There are over 40 species of wild animals living in the forest: manis, musk deer, asian bullfrog, Elliot's pheasant, etc. It is abundant in natural resources. There are several attractions, such as Emperor Ku Cultural Heritage Site, Chisongzi Altar, Avalokitesvara Palace, and Feilai Rock.
show less 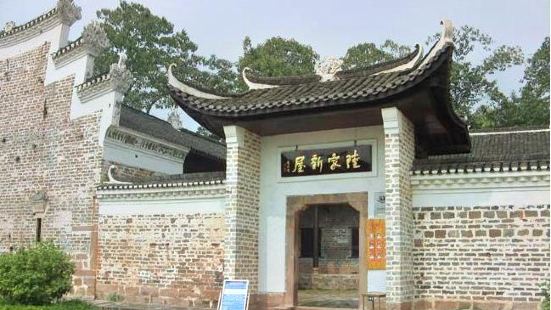 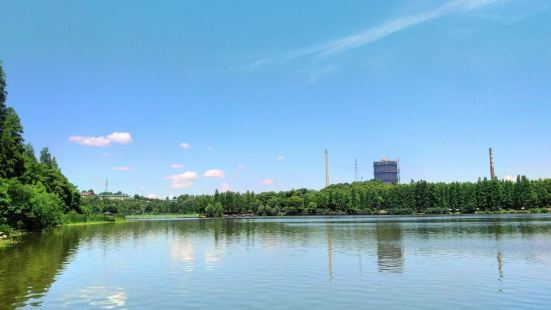 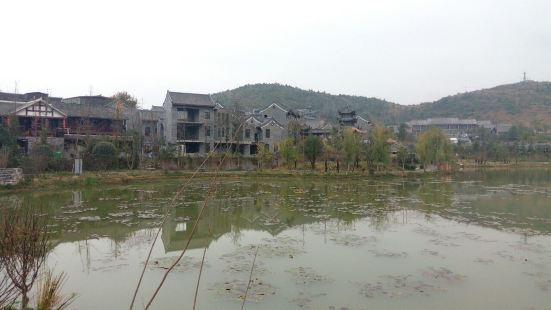 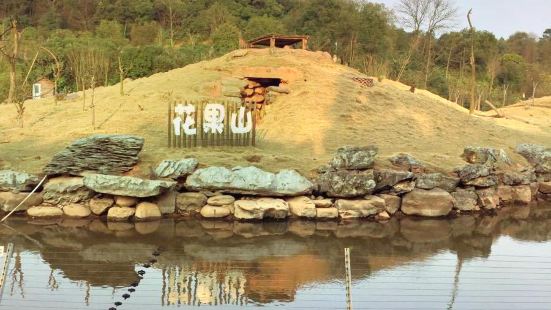 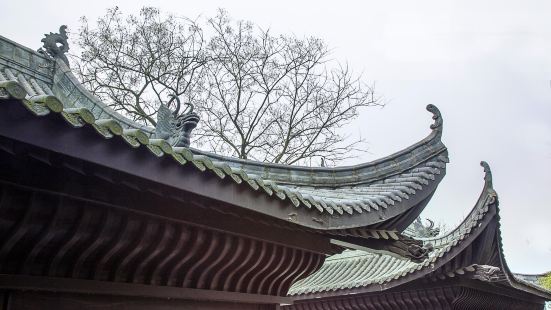 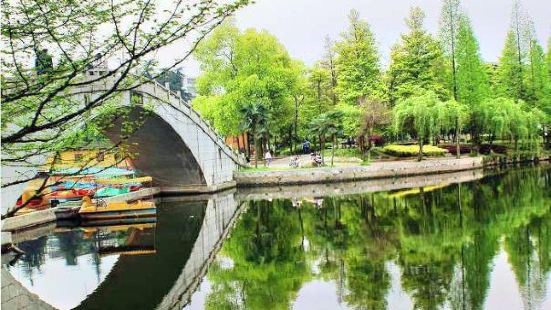 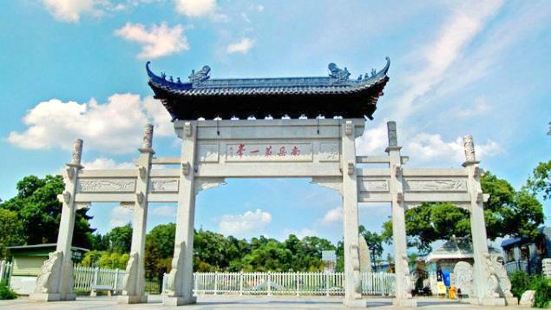